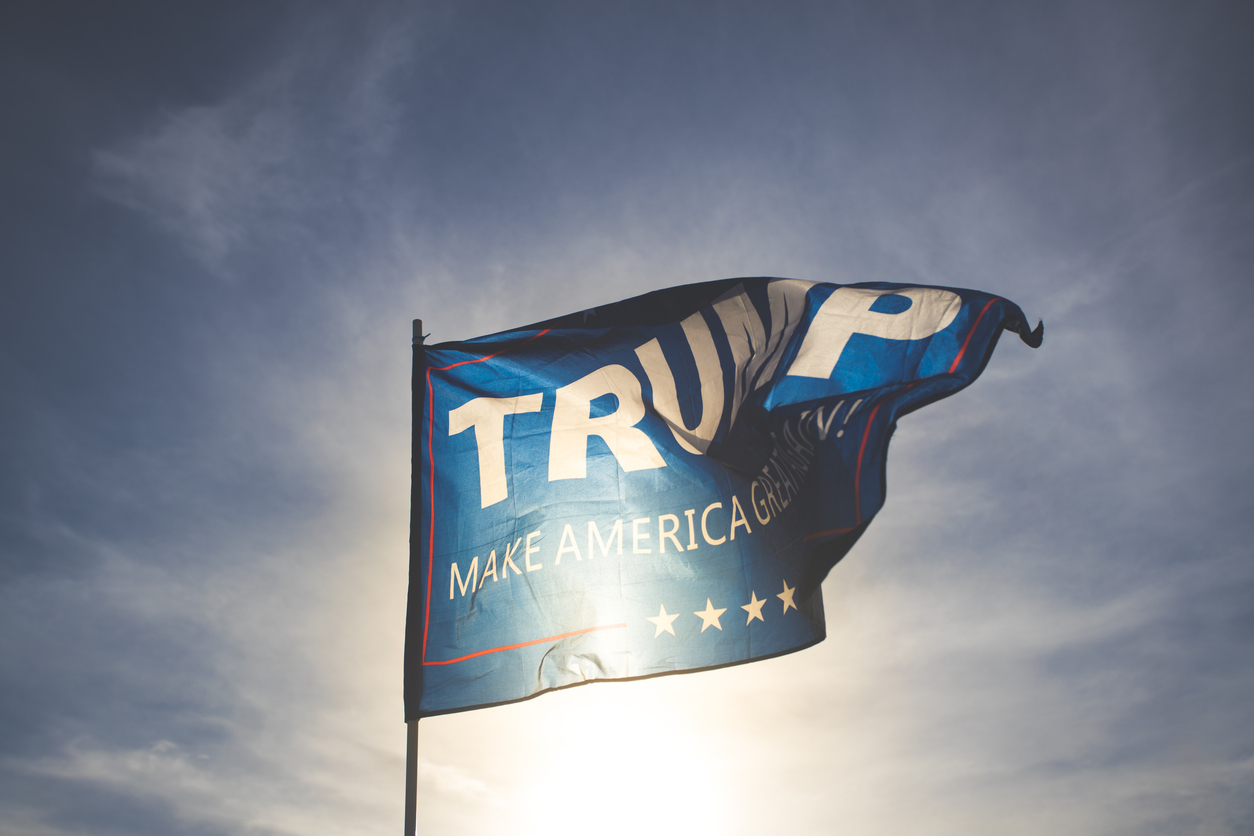 Corey Lewandowski, the political operative who guided U.S. president Donald Trump’s campaign to victory in the 2016 GOP presidential primary election, has been hired as a senior advisor to the political action committee tasked with advancing Trump’s agenda in Washington, D.C.

America First Action – which bills itself as being “dedicated to electing federal candidates who support the agenda of the Trump-Pence administration” – has hired Lewandowski as its senior advisor and spokesman.

“It is a great honor to join the team at America First Action,” Lewandowski said in a statement released by the organization.  “I look forward to working side by side with these talented individuals to help advance the Trump agenda and elect people who support Making America Great Again.”

Lewandowski navigated Trump through the tumultuous GOP primary election but was dismissed from the campaign in June 2016.  According to The New York Times – which broke the story of Lewandowski’s firing – he was dumped because Trump’s campaign was shifting its focus “on bringing the party together, including hiring new staff members and adjusting to the race against (Hillary) Clinton.”

Trump’s dismissal of Lewandowski was surprising considering he stood by the operative following the latter’s arrested on assault charges stemming from an incident with a female reporter.  Local authorities declined to prosecute Lewandowski in connection with those charges, however – and video footage of the “assault” seemed to reveal much ado about nothing.