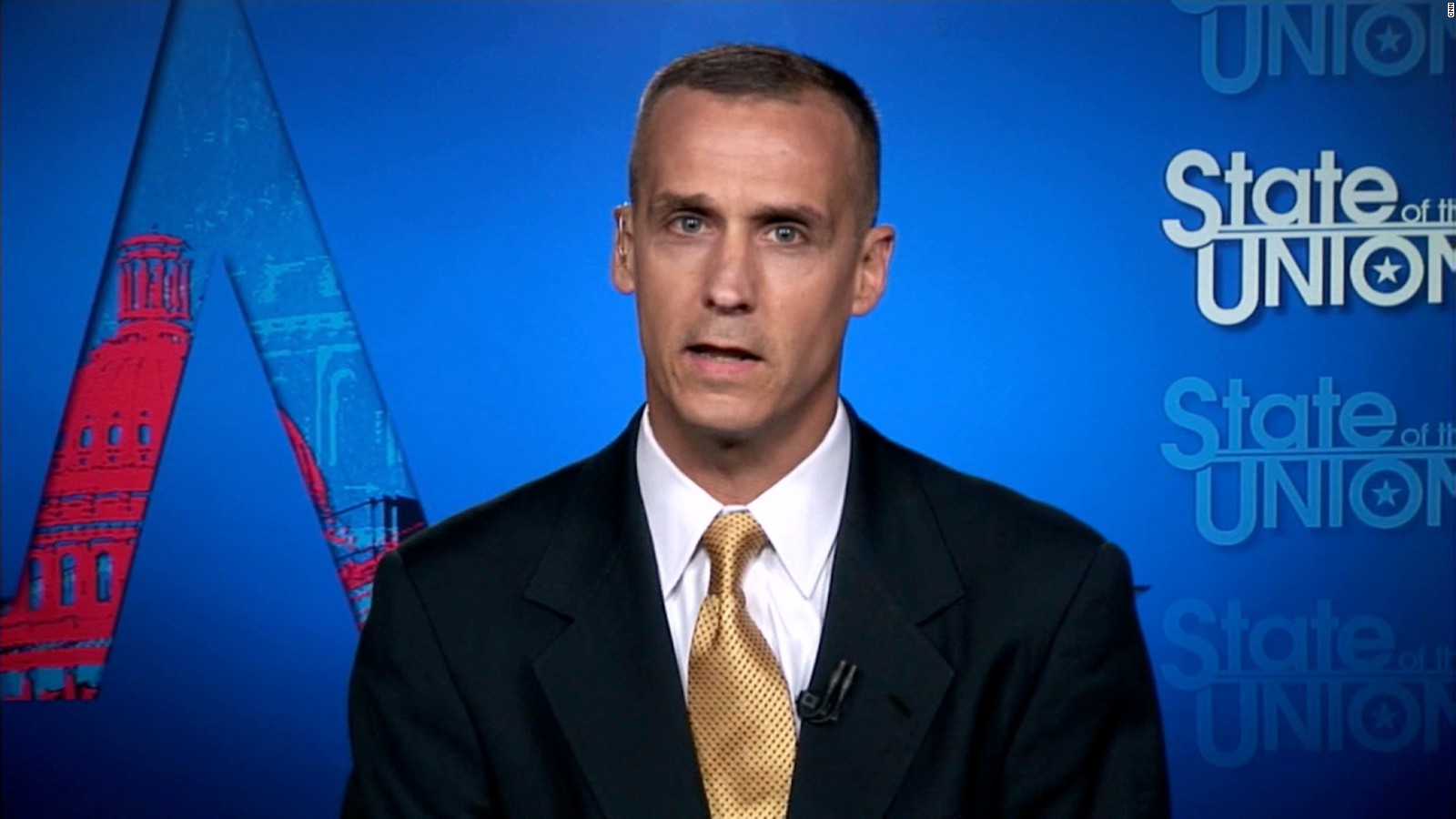 Lewandowski, 41, is accused of forcibly grabbing former Brietbart reporter Michelle Fields at press conference held at Trump National Golf Club on March 8. Fields was attempting to ask Trump a question about affirmative action when the incident allegedly took place. A reporter for The Washington Post was present at the time of the alleged battery, and supported Fields’ version of events.

According to Jupiter police, the decision to arrest Lewandowski was made after surveillance video taken from the event reportedly corroborated Fields’ claim.

Fields resigned from Breitbart one week after the incident, arguing that the news outlet did not stand behind her.  Several other Breitbart editors joined her in leaving the publication.

Lewandowski is on the record denying the allegations.

“You are totally delusional,” Lewandowski tweeted in response to Fields’ posting images of her injuries on social media. “I never touched you. As a matter of fact, I have never even met you.”

Trump’s campaign doubled down on that denial, issuing a statement in response to the arrest saying that Lewandowski was “absolutely innocent of this charge.”

“He will enter a not guilty plea and looks forward to his day in court,” the statement added. “He is completely confident that he will be exonerated.”