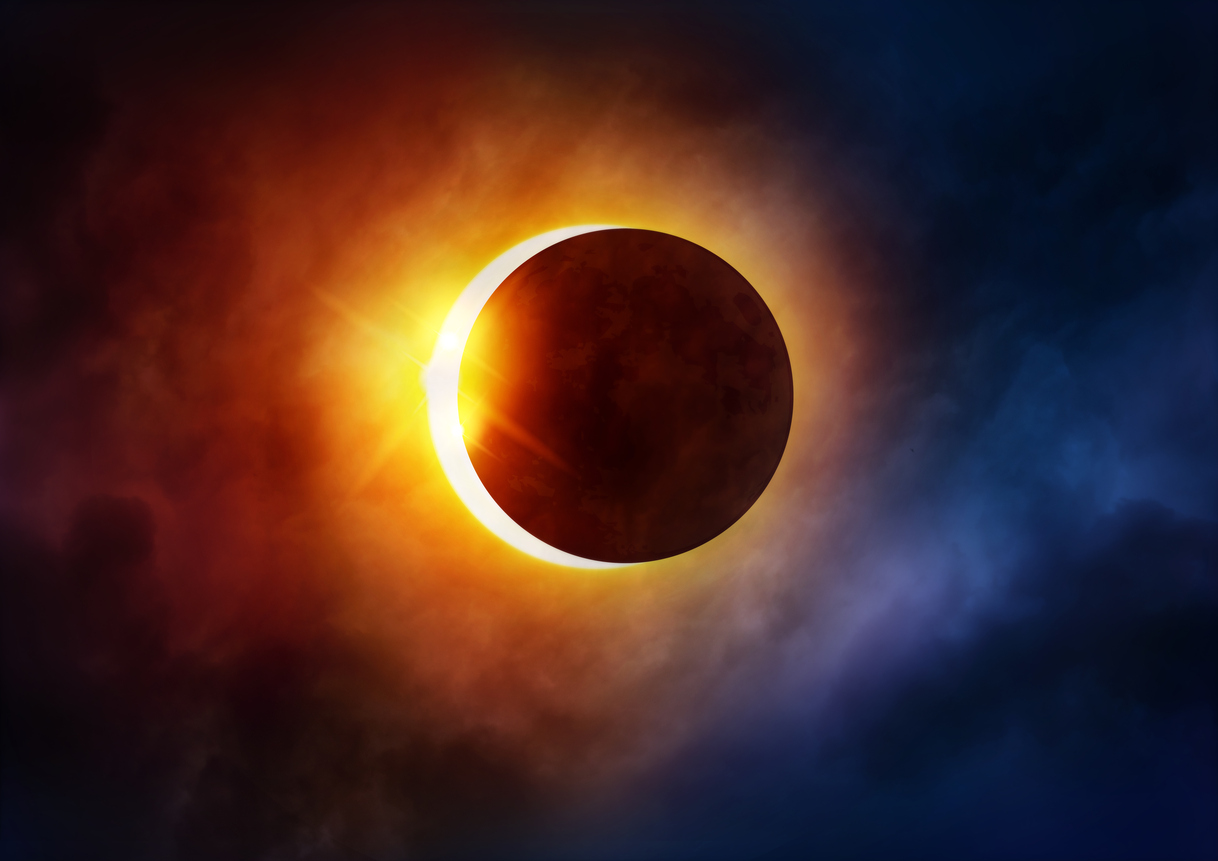 A South Carolina-based political consultant has started an online campaign to raise money so that recruits stationed at Fort Jackson, S.C. can safely watch next week’s solar eclipse.

May’s original goal was to raise $32,000 to supply roughly 5,000 recruits with glasses – but he was able to negotiate a “below-cost deal” with a supplier of glasses approved by the American Astronomical Society.

“We’re still short of our goal,” May said on Thursday morning. “We need to place the order by early Friday morning to ensure overnight delivery.”

May is encouraging donors to give $20 to the cause – which would allow his group to purchase glasses for thirteen recruits.