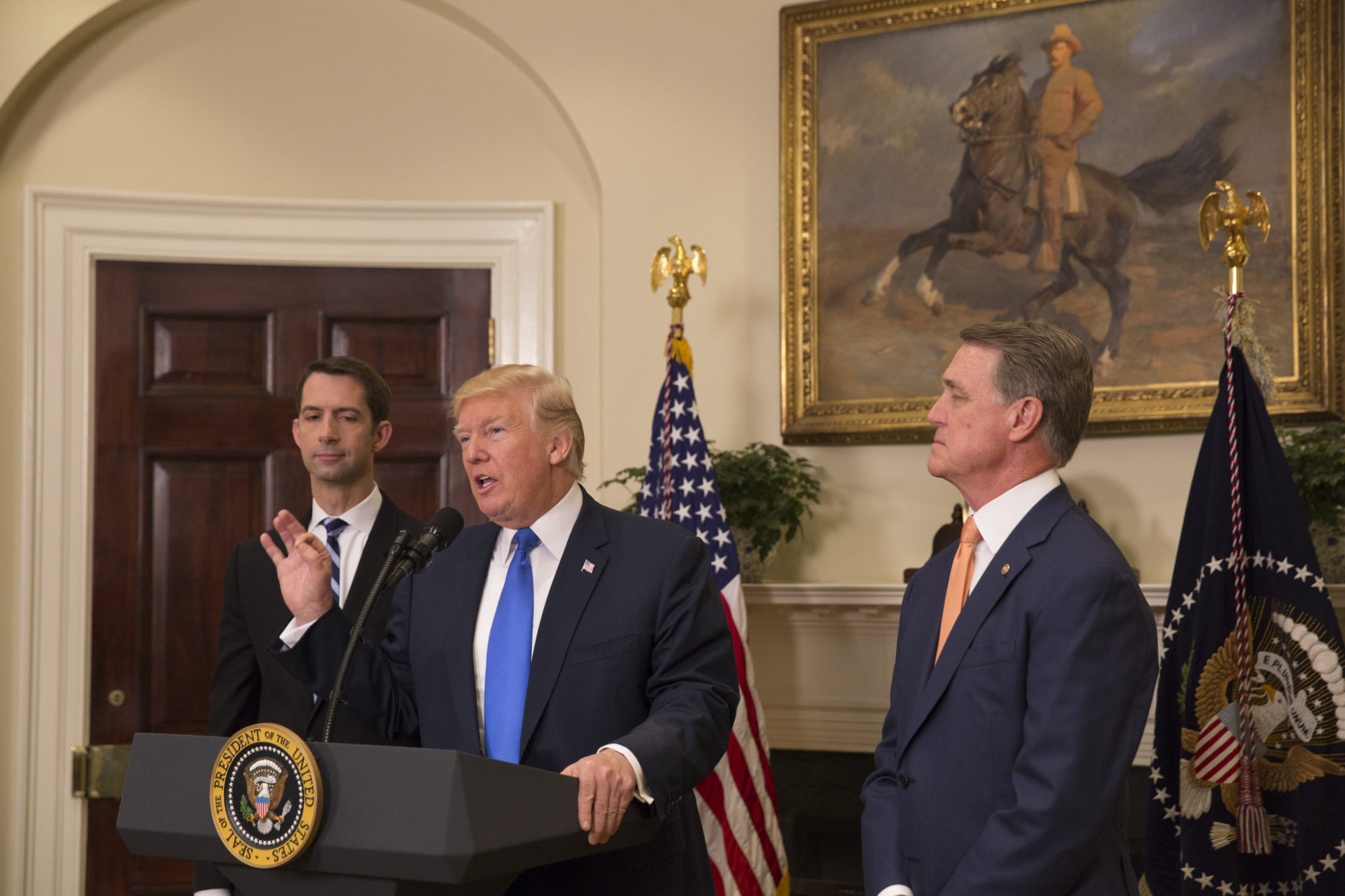 Fifty-six percent of GOP voters would support an effort by U.S. president Donald Trump and “Republican” congressional leaders to postpone the 2020 election so that illegal aliens can be purged from the nation’s voter rolls.

This finding – first reported by The Washington Post – was uncovered in a survey conducted two months ago by researchers Ariel Malka and Yphtach Lelkes.

Is this something Trump has suggested?  No …

“Postponing the 2020 presidential election is not something that Trump or anyone in his administration has even hinted at, but for many in his constituency floating such an idea may not be a step too far,” Malka and Lelkes noted.

We’re inclined to agree with both of these assessments … although we don’t know quite what to make of a hypothetical question regarding the postponement of a national election.

We’ll be interested to see what our readers think …

As readers will recall, Trump’s administration has endeavored to collect voter data and other information from the states in an effort to “fully analyze vulnerabilities and issues related to voter registration and voting.”

We support the administration in these efforts … provided the appropriate steps are taken to safeguard privacy.  Specifically, we encouraged the administration to “take care to only request data that is absolutely necessary in the fulfillment of its public mandate.”

“Any fraud against the integrity of an election is serious business – and should be taken as such,” we noted last month.

Should the 2020 presidential election be postponed to ensure only American citizens are registered to vote?