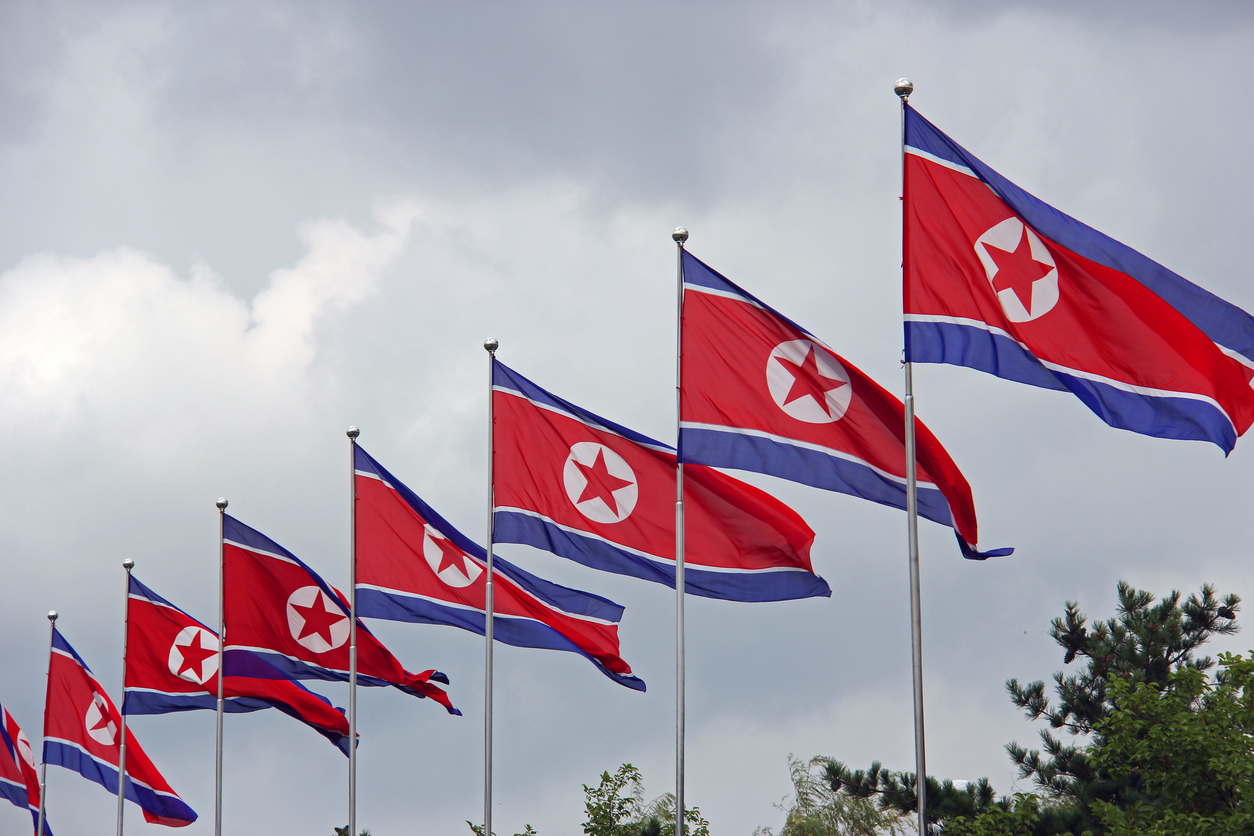 My thoughts on North Korea: How do you convince a crazy man (with long range ICBMs pointed directly at you) that we are not his enemy and have no plans to invade his country?

I’m talking about Kim Jong-Un, the dictator of North Korea.  The U.S. has said: North Korea cannot have nuclear weapons.  Kim has responded by saying that North Korea is a sovereign nation and no one tells them what they can or cannot have.

I hope the recent missile launches and the bluster against our country is just that: Bluster.  But if we find out it’s not, then this president has the toughest decision of his life.  Do we allow this madman to shoot first or do we shoot first?  What an awful thought.  Hopefully if North Korea shoots first, our technology will disable their missile (missiles) en route.  However, there are no guarantees our technology is 100 percent accurate.

The decision to launch by either party will change the world forever.

Once the first missile is fired, it will be all-out war.  There will be immediate and massive loss of life (think of the lives lost in Hiroshima and Nagasaki), devastation of property, wrecked economies and the years of rebuilding.  Food will cost more, fuel will cost more, recession and hard times will surely follow.  Plus, there are a lot of “Bad Actors” out there just looking for a reason to act up and with the U.S. focused on North Korea, it sets up a perfect time for other regional conflicts.

I pray that scenario never happens but how does one deal with a crazy man? I hope our diplomats’ are communicating with someone inside the North Korean regime that “no one wants war” but our military is ready if needed and the results of their folly will be total devastation for their country and their people.

I believe the most important item on president Donald Trump’s desk is North Korea, and at this time in history, (I believe) destructive opinions of this president should be set aside, and as a nation, we should pray for a sensible outcome to this very dangerous situation.

We’re told by the media that during hurricane season, we should have extra provision on hand, but as you know at the slightest scare the shelves are soon bare. I’m not suggesting armageddon, but my gut tells me Kim is not bluffing.  So it wouldn’t be a bad idea to have a few extra supplies on hand.  And remember “Pray for Peace.”  I know that sounds old school and sixtyish, but all signs point to Kim Jong Un believing he can win this war.

He’s crazy and it looks like he wants a fight. Those two traits make it doubly difficult for our war planners to figure out.  The one thing I am sure of: This president and his military will not allow this lunatic the opportunity to destroy one square inch of American soil.  None of these options sound good to me.

Charlie: First of all thanks for sending us this. You make some good points.  This website’s views on North Korea can be read here, but it sounds like we are pretty much in agreement.