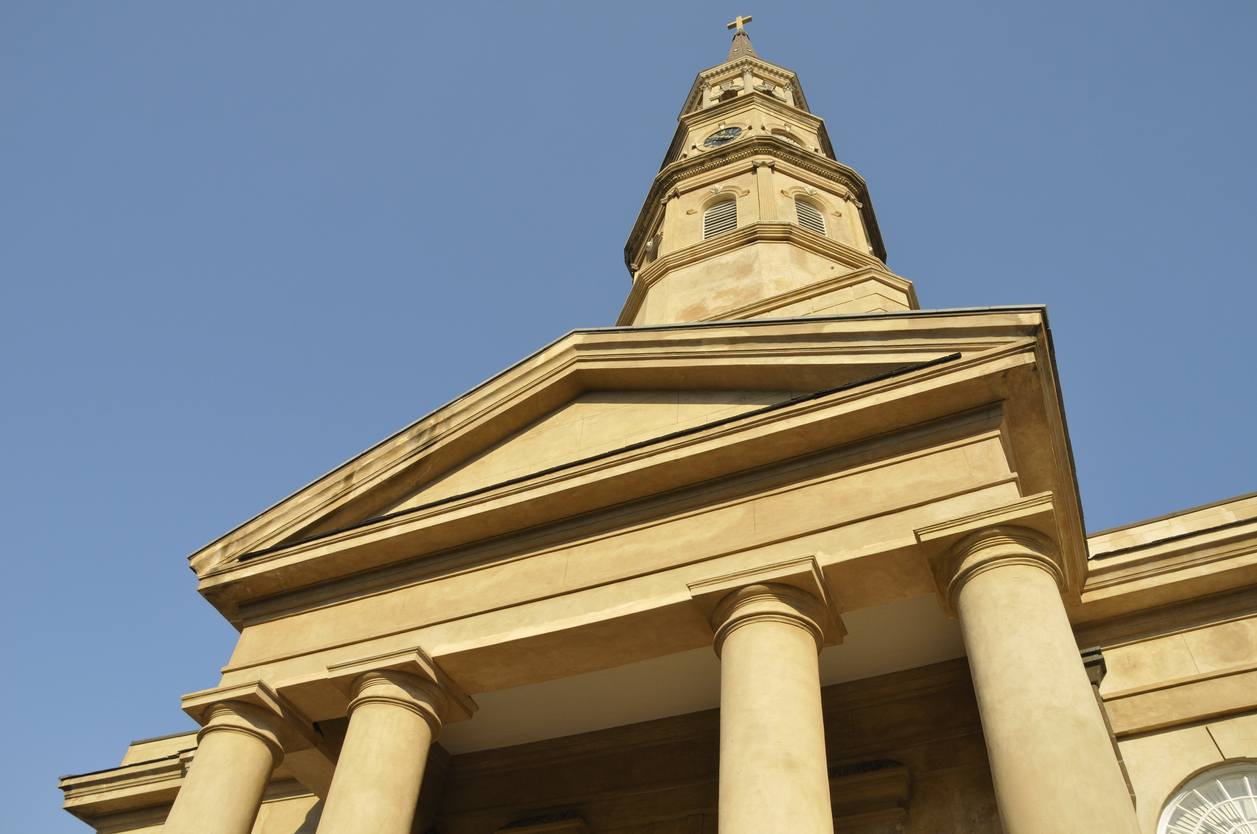 The South Carolina Supreme Court has reversed broad swaths of a 2015 ruling that struck a decisive blow for religious liberty in the Palmetto State – effectively determining that a breakaway conservative Episcopal church had no right to secede from the liberal, national denomination.

The ruling – issued this week – was decided by the court as it was composed back in September 2015, when the case was argued.

Two of the five justices who heard those arguments – former chief justices Jean Toal and Costa Pleicones – are no longer on the bench.

To recap: In late 2012, FITS broke the story of “rogue Bishop” Mark Lawrence of Charleston, S.C. – an Episcopal priest who was booted from the national church for refusing to adopt its views on gay marriage and the ordination of gay and female clergy.

The national Episcopal Church (TEC) wasn’t about to let its Diocese go without a fight, though – accusing Lawrence and other leaders of the breakaway diocese of fraud, breach of fiduciary duty, trademark infringement and civil conspiracy, among other things.

According to the national church the result of these alleged actions has been to “deprive Episcopalians loyal to the Episcopal Church of their property rights,” which they valued at anywhere between $500-$800 million.

S.C. circuit court judge Dianne Goodstein rebuked those arguments and ruled in favor of the breakaway church, arguing that “for over 200 years, the Diocese has governed itself through votes of its parish churches and clergy meeting in conventions.” 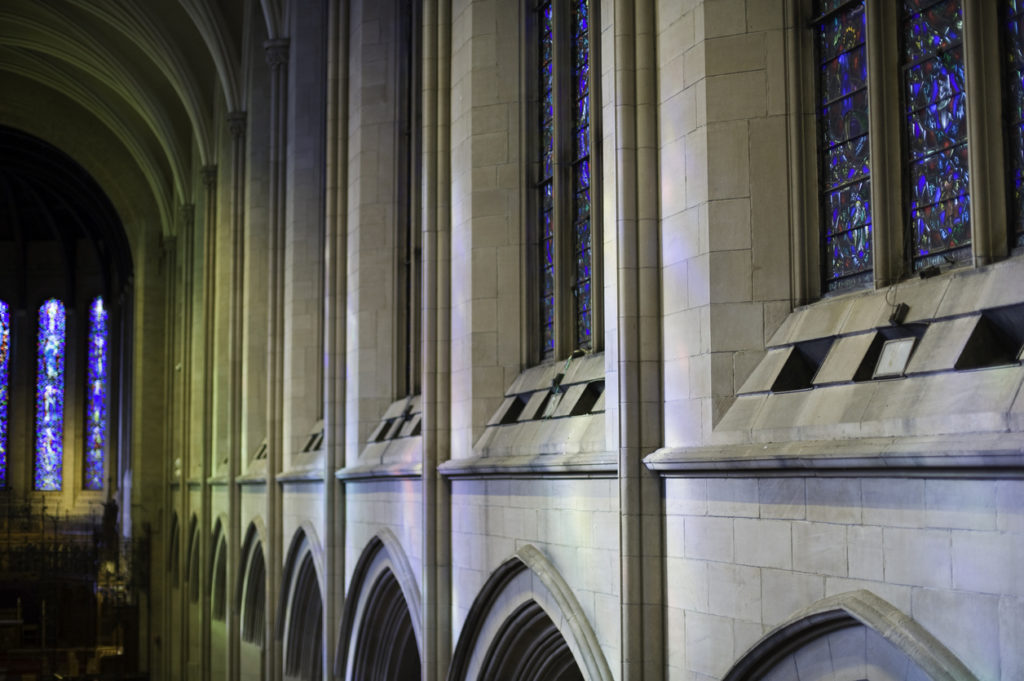 “As we have stated from the beginning of this process, we believe individual congregations should be allowed to worship as they see fit – associating or disassociating with national denominations as they wish,” we wrote.  “If a simple majority of a church’s members determines it wishes to enter or leave a specific denomination, then it should be permitted to do so.”

According to the high court, though, Goodstein overstepped her bounds.

According to Pleicones, “the present property and church governance disputes are not appropriate for resolution in the civil courts.”  Accordingly, he reversed Goodstein’s order “to the extent it purports to resolve these questions.”

“I find the trial court erred in holding that the (breakaway church)’s state-registered trademarks prevail over (the national church)’s federally-protected trademarks, and therefore would also reverse that portion of the order,” he wrote in his ruling, which was concurred with in full by liberal justice Kaye Hearn.

That decision drew a sharp rebuke from Toal.

“The lead opinion in this case is nothing less than judicial sanction of the confiscation of church property,” Toal wrote in a lengthy dissent.  “With no discussion of why the neutral principles of law approach to resolving church title determinations should be abandoned by the State of South Carolina, the lead opinion advocates overruling a framework that has heretofore taken the courts out of ecclesiastical controversies, instead encouraging the Court to devolve to the civil court the authority to undo centuries of well-settled church titles by judicial fiat.”

For once, we agree with Toal …

The trial court ruling in this case struck a decisive blow for religious freedom – which is increasingly under attack (in the Palmetto State and beyond) as a schism between conservative and liberal congregations rocks numerous different protestant denominations.

That blow has now been un-struck … and the doorway opened to a host of unintended consequences.

“The result stemming from the majority’s various decisions is a distinct departure from well-established South Carolina law and legal precedents, a departure which appears to be driven by a sole purpose: reaching a desired result in this case,” Toal wrote.  “However, the Court’s decision here affects law governing all trusts and titles as well as the operation of all non-profit and charitable corporations in this State. Thus, the effects of the majority’s decision are sure to be pervasive.”

Again, this website rarely finds itself applauding Toal – whose fifteen-year reign over South Carolina’s judicial branch was notoriously corrupt – but in this case she hit the nail on the head.