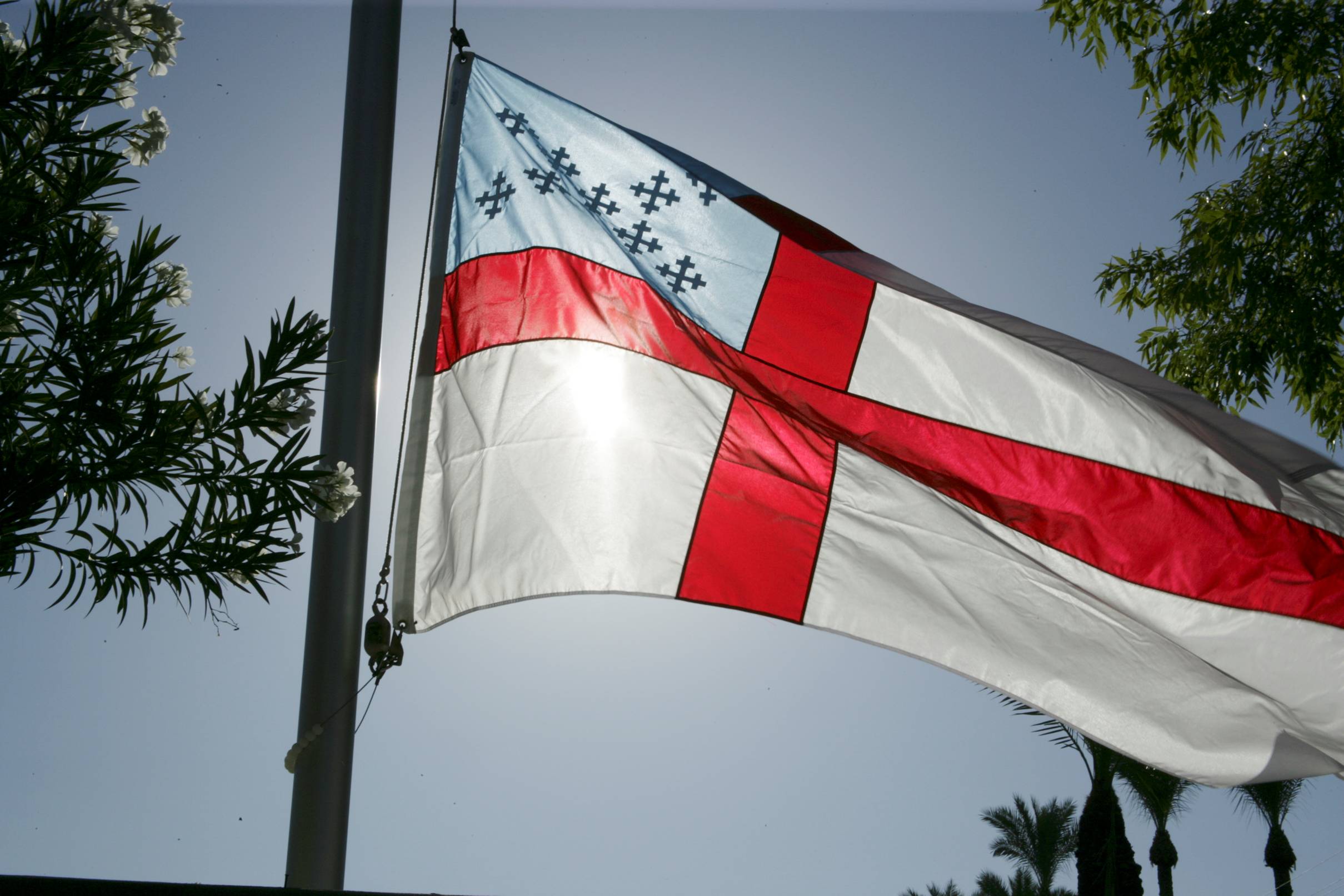 || By FITSNEWS || South Carolina’s conservative breakaway Episcopalian church won a major victory before the Palmetto State’s circuit court this week – but the big winner in the case was religious freedom.

That the seceding churches in South Carolina’s “Great Episcopal Schism” were conservative – and the national church fighting to keep them in the fold was liberal – that doesn’t matter to us.  The underlying issue is the right of individual congregations to decide for themselves how they wish to worship … and South Carolina’s Episcopalians have finally had their choice validated.

The national Episcopal Church (TEC) wasn’t about to let its Diocese go without a fight, though – accusing Lawrence and other leaders of the breakaway diocese of fraud, breach of fiduciary duty, trademark infringement and civil conspiracy, among other things.  According to the national church the result of these alleged actions has been to “deprive Episcopalians loyal to the Episcopal Church of their property rights.”

S.C. circuit court judge Diane Goodstein was having none of it.

“For over 200 years, the Diocese has governed itself through votes of its parish churches and clergy meeting in conventions,” her ruling stated.

That’s not about to change on her watch …

Accordingly, Goodstein rejected the national church’s bid to retain ownership of the Diocese’s property as well as its name, symbols, seals, etc.

The South Carolina case is ground zero in a battle taking place all across the country between socially liberal and socially conservative congregations in multiple protestant denominations – typically over issues involving sexual orientation.

“As we have stated from the beginning of this process, we believe individual congregations should be allowed to worship as they see fit – associating or disassociating with national denominations as they wish,” we wrote.  “If a simple majority of a church’s members determines it wishes to enter or leave a specific denomination, then it should be permitted to do so.”