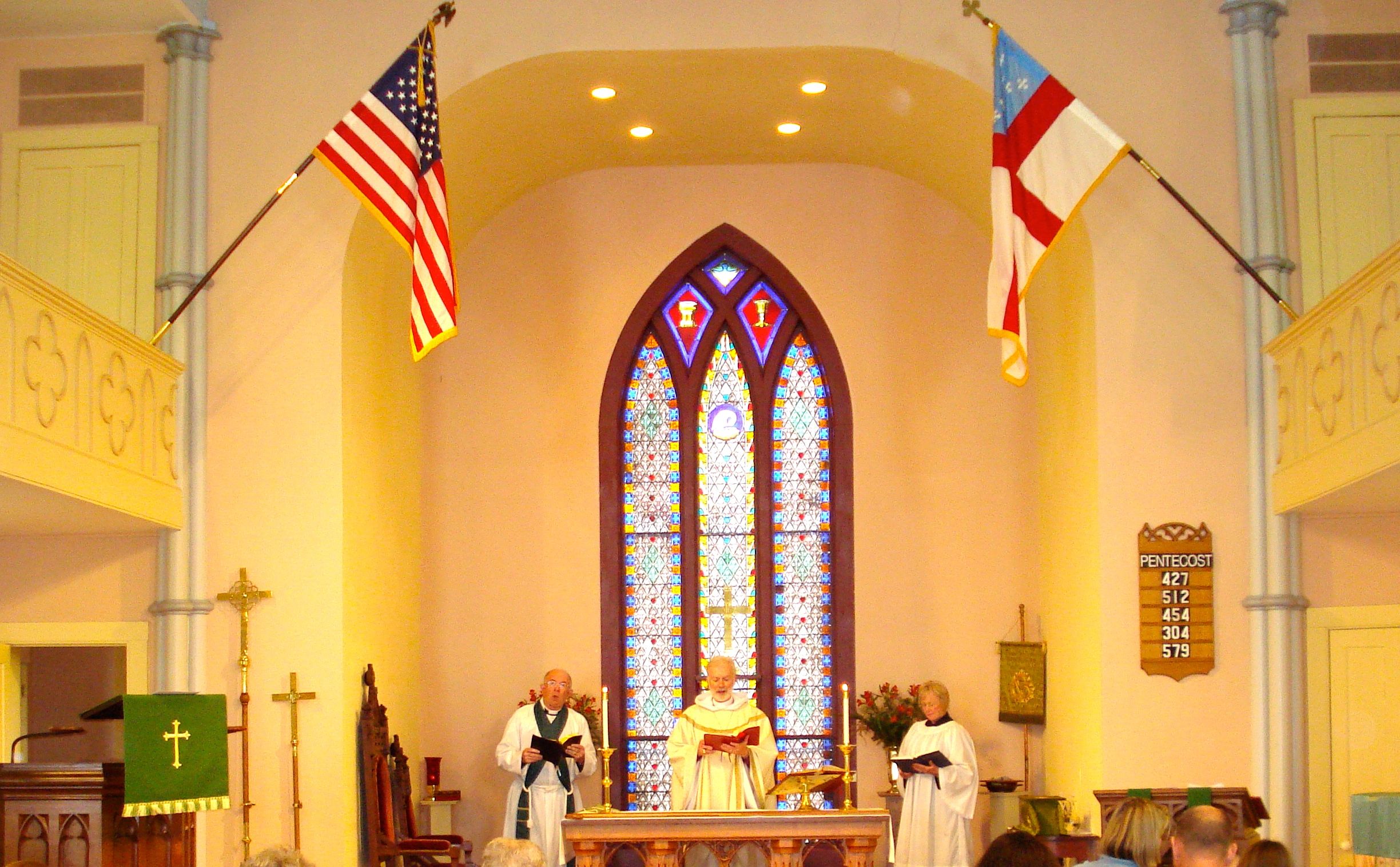 S.C. circuit court judge Diane Goodstein has been accused of acting erratically in a high-profile case involving the breakup of the Episcopal Church in South Carolina.

A website supportive of the liberal national Episcopal Church (TEC) – which is fighting to keep its South Carolina affiliate (TECSC) in the fold – accused Goodstein of engaging in an “ugly spasm of abuse and threats directed at one of the Episcopal Church’s most esteemed attorneys.”

Goodstein is presiding over the “Great Episcopalian Schism” – a drama this website broke wide open in late 2012.

So far, she’s been rejecting efforts by TEC to unnecessarily broaden or prolong the case – judgments that appear to have landed her in the crosshairs of the liberal denomination, which appears to be looking for ways to discredit her by casting doubt on the integrity of her rulings. 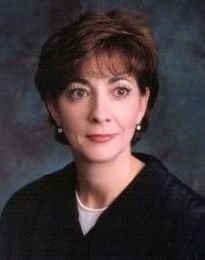 “This is laying the groundwork for an appeal,” an observer at the trial told FITS.  “They are attempting to portray (her) judgments as having been issued under a cloud.”

The South Carolina suit is ground zero in the battle taking place all across the country between socially liberal and socially conservative congregations in multiple protestant denominations.  The Palmetto State’s drama revolves around “rogue Bishop” Mark Lawrence of Charleston, S.C. – an Episcopal priest who was booted from the national church for refusing to adopt its views on gay marriage and the ordination of gay and female clergy.

As a result of the church’s action against him, Lawrence announced his intention to disassociate South Carolina’s Lower Diocese from the national church – a threat he later made good on.

Now Lawrence and other leaders of the breakaway diocese are being accused of fraud, breach of fiduciary duty, trademark infringement and civil conspiracy, among other things.  According to the national church, the result of these alleged actions has been to “deprive Episcopalians loyal to the Episcopal Church of their property rights.”

Accordingly they’re suing … seeking an estimated $500-$800 million worth of assets.

As we have stated from the beginning of this process, we believe individual congregations should be allowed to worship as they see fit – associating or disassociating with national denominations as they wish.  If a simple majority of a church’s members determines it wishes to enter or leave a specific denomination, then it should be permitted to do so.

That’s the nature of religious freedom …