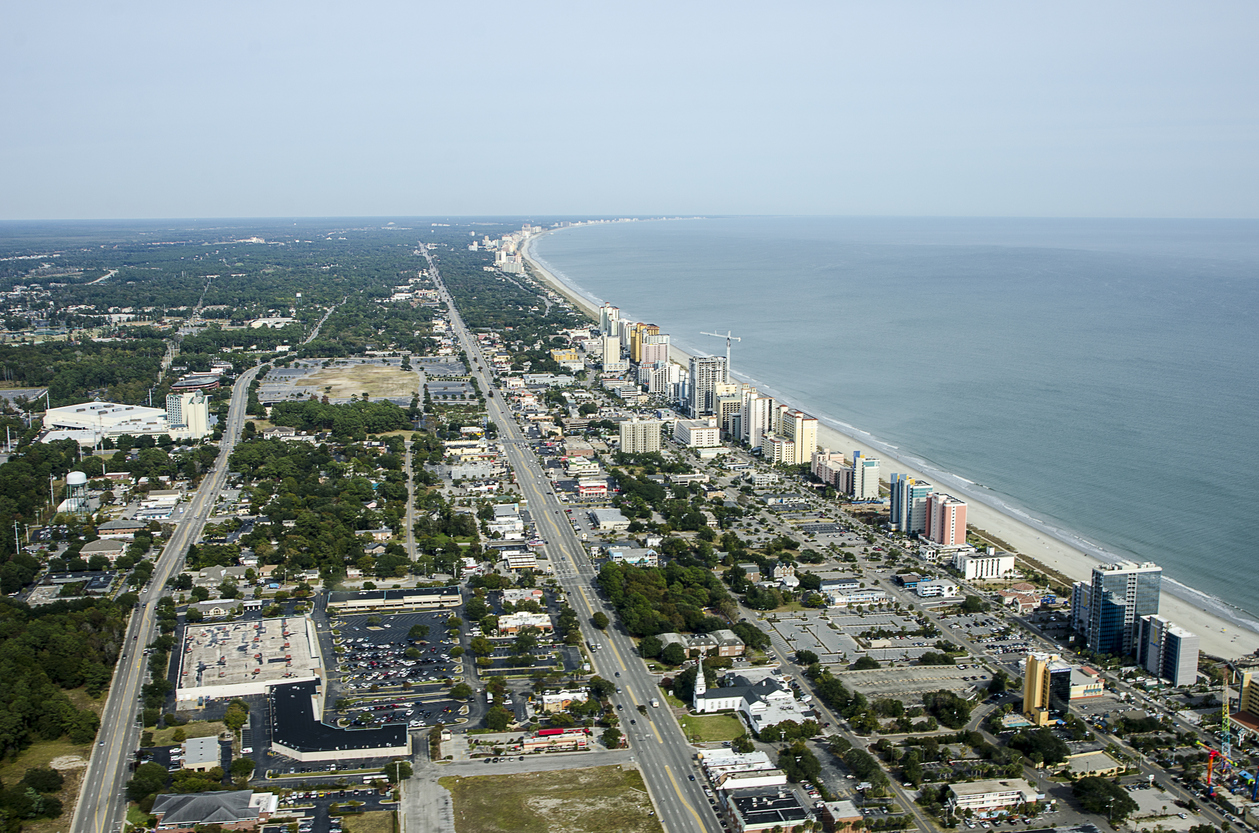 According to reporter Chloe Johnson of The (Myrtle Beach, S.C.) Sun News, the chamber has launched a Facebook page entitled “Keeping Myrtle Beach Safe.”  The page bills itself as a “grassroots effort to shine a spotlight on public safety progress and support those who protect our great city.”

Is that really what it is, though?  No …

“It is actually a new tool for the Myrtle Beach Area Chamber of Commerce, a prominent promoter of the Grand Strand that receives millions in tax dollars every year to advertise out of market,” Johnson reported.

Why does the chamber feel the need to launch a surreptitious “grassroots” group?

Hmmmm … perhaps all that gang violence in Myrtle Beach has something to do with it?  Or maybe it’s the latest “viral” scare – flesh-eating bacteria?

And yes, this was the tax hike approved thanks to the infamous “Coastal Kickback,” one of the most brazen pay-to-play scams we’ve ever covered.

Also curious?  As of this writing, the page fails to make any mention of its connection to its crony capitalist authors.

Local activists along the Grand Strand were less than impressed …

“The name (Keeping Myrtle Beach Safe), of course, implies that residents and visitors are already safe and local law enforcement keep it so. Not true,” said Buzz Martin.  “The real grassroots page uses the verb ‘make’ – (which is) much stronger, in that it is about forcing an action.  As always, I believe the chamber should promote business and stay out of politics and law enforcement.”

This website has consistently argued against crony capitalism – especially when its proceeds were devoted to tourism marketing.

“We do not believe taxpayers should ever be placed on the hook for ‘tourism marketing’ expenses,” we wrote last fall.  “This is nothing more than crony capitalism – and whether it is wildly effective or totally ineffective, it is simply not a core function of government.”