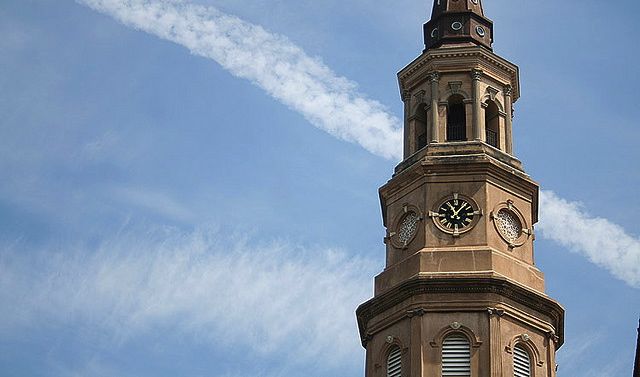 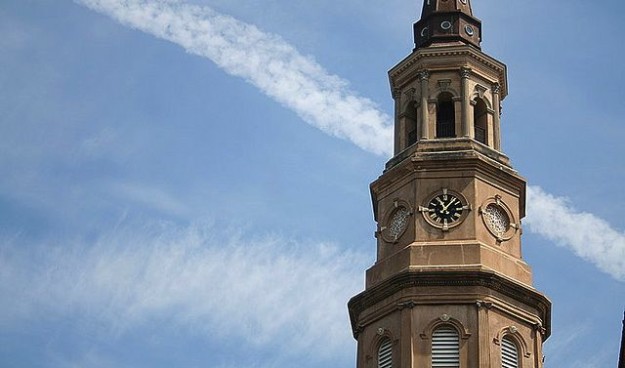 A majority of churches in South Carolina’s Lower Episcopalian Diocese voted to leave the national church this weekend over its support for gay marriage and the ordination of openly gay clergy.

The decision comes a month after the national Episcopal Church found Bishop Mark Lawrence – leader of the Lower Diocese – guilty of  “abandoning” the church as a result of his failure to support these teachings.  Specifically, the church accused Lawrence of failing to “guard the faith, unity, and discipline of the Church” by an “open renunciation of the (d)iscipline of the Church.”

FITS was the first media outlet to report on this brewing schism last month.

At the time, it was unclear whether Lawrence would be able to get a majority of the churches in his Diocese to support him.  He did.  Now the question is whether the Upper Diocese – which includes Episcopal churches in the Midlands and Upstate regions of the state – will follow suit.

“The Episcopal Diocese of South Carolina continues to be a constituent part of The Episcopal Church, even if a number of its leaders have departed,” the church’s ruling Bishop said late last week.

The Episcopal Church began ordaining gay ministers in 2003 – and earlier this year approved an official liturgy to bless same sex couples.  These practices have created a rift between socially liberal and socially conservative congregations in the church – similar to rifts that have developed in other protestant faiths.

As we’ve said from the beginning, we don’t care if churches sanction gay marriage – or if they let homosexuals preach.  We don’t support either practice – but we believe such decisions should be left to individual congregations.