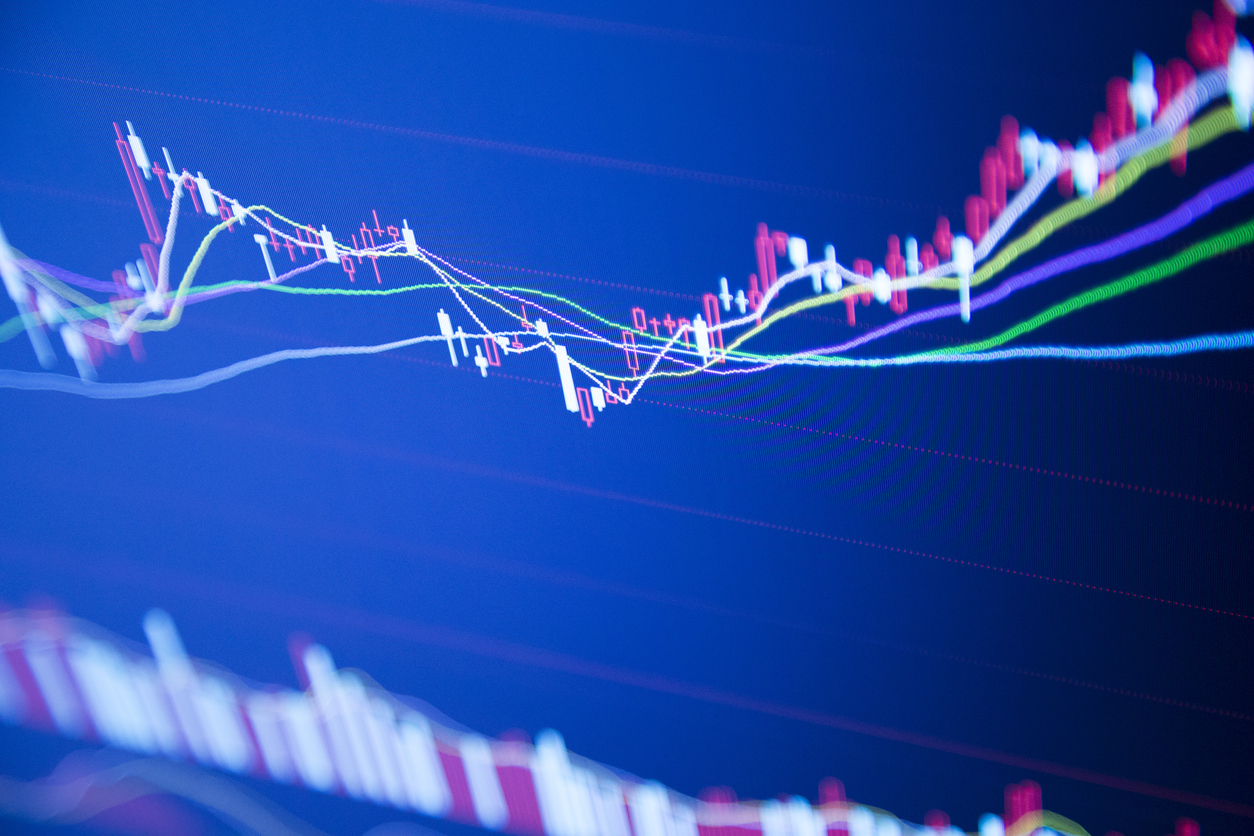 With a “Republican” Congress refusing to repeal Obamacare, cut spending or pass long-overdue middle class tax relief, it’s no surprise the American economy remains stuck in limbo.  Whether you agree with those policy positions or not, there was an expectation that the election of a GOP president to go with a “Republican” Congress would result in Obamacare’s demise, slower government growth and more money in the pockets of American consumers.

That hasn’t happened … and the ensuing uncertainty (and lack of economic stimulation) is taking its toll.

The U.S. economy expanded at a modest 2.6 percent during the second quarter of 2017 – marginally below expectations of a 2.7 percent increase.  Meanwhile anemic first quarter growth was revised to just 1.2 percent.

That’s according to the latest data from the U.S. Bureau of Economic Analysis (BEA) …

Furthermore, taking advantage of “newly available and revised source data,” the BEA issued revised estimates for economic growth dating all the way back to the fourth quarter of 2013.

With the release of the revised annual data, U.S. president Barack Obama remains the first chief executive since Herbert Hoover not to preside over at least one year in which the economy expanded at three percent.  In fact GDP growth has not eclipsed the three percent annual mark since 2005.  By contrast, it exceeded five percent in twelve out of thirty years from 1950-1980.  And it exceeded four percent in seventeen out of those thirty years.

Hooray for the era of obscenely big government, right?