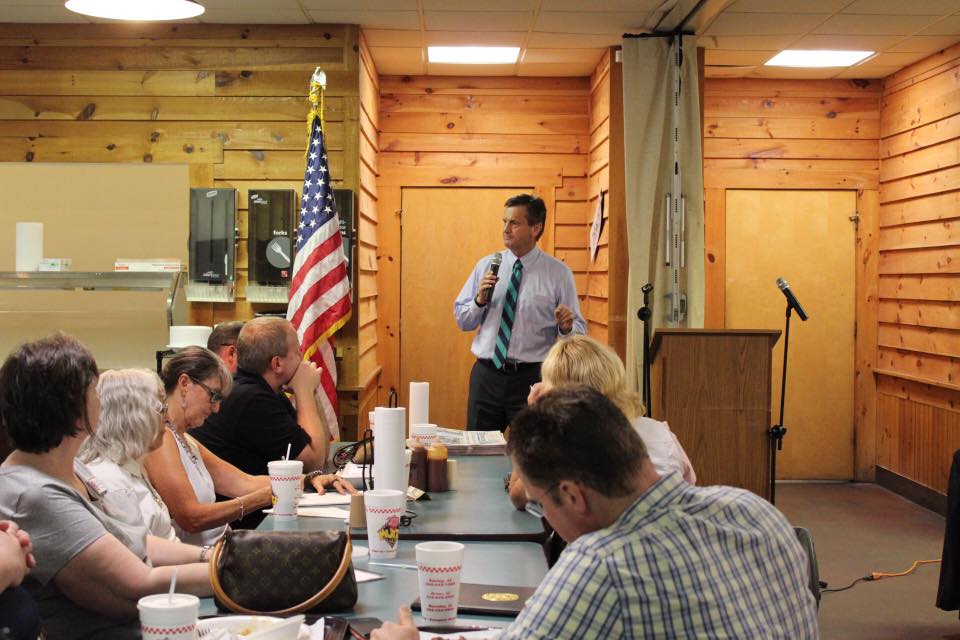 Tom Davis – who is reportedly on the cusp of entering the Palmetto State’s 2018 gubernatorial election – is blasting South Carolina’s liberal politicians (and their mainstream media mouthpieces) for promoting a “train-wreck” pension fund “reform.”

The third-term State Senator from Beaufort, S.C. claims these politicians (and their MSM apologists) are spinning a false narrative – ignoring the huge hit taxpayers have been forced to absorb as a result of soaring pension fund liabilities.

Remember the pension fund debacle?  You should … it’s going to cost South Carolina taxpayers an additional $826 million a year (on top of the $1.3 billion we were already paying each year to support the state’s woefully underperforming pension fund).

How did we get here?  To recap: A corrupt investment panel led by appointees of powerful S.C. Senate president Hugh Leatherman and former governor Nikki Haley totally screwed the pooch on our state’s pension fund investments – creating massive deficits that have required multiple taxpayer bailouts.

Oh … and these bailouts have disproportionately hurt those who don’t receive any benefits from state government.

While taxpayers have been forced to shell out $826 million annually to shore up the fund, government employees’ share of the increased cost of their own retirement plans totaled only $40 million annual under the new law.

Nonetheless, fiscal liberals like S.C. Senator Vincent Sheheen have been spinning the media into believing this is somehow an equitable arrangement – and that long-term proposals to keep the fund solvent by requiring defined contributions from state employees would be too “dangerous” to implement.

“So far taxpayers have been hammered shamelessly while future public employees are allowed to continue participating in an overly generous and fiscally unsustainable defined-benefit retirement program,” Davis wrote on his Facebook page, adding “it frustrates me that Democratic state senators with a disproportionate number of public employees in their district (e.g., Vincent Sheheen) are successfully spinning reporters on the nature of last session’s bailout bill.” 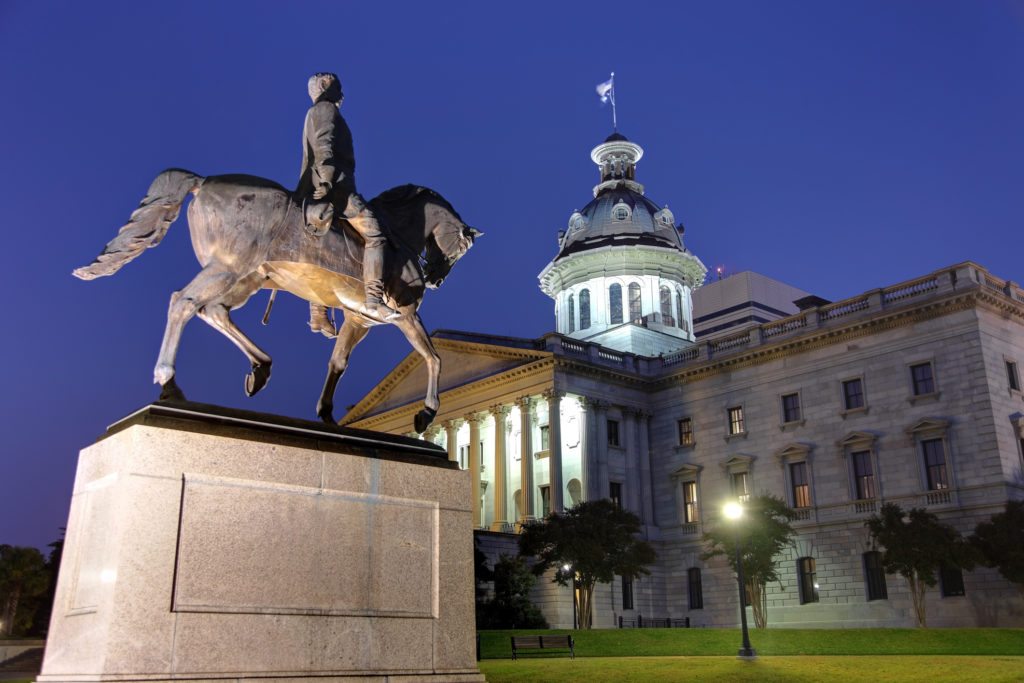 Davis is referring to an article written by reporter Cassie Cope of The (Columbia, S.C.) State newspaper addressing the modest increases paid by government employees, calling those increases “an effort to reduce unfunded billions owed to state retirees in promised benefits.”

“McMaster must veto this tax hike and demand equitable treatment for taxpayers, real structural reform to the pension fund and continued oversight moving forward,” we wrote at the time.

Davis was an ardent opponent of the proposed “reform,” too, publishing this piece back in April objecting to the burden it placed on taxpayers.  Davis attempted to make things right by placing an amendment on the bill in which “all new employees would be placed into a defined-contribution plan.”  This would have helped spread the obligations out more evenly while putting the fund on more stable footing.

“Those promised defined benefits would get them, but a sustainable defined-contribution plan would be phased in for new hires,” Davis wrote at the time.

We supported Davis’ efforts – and still do.  Unfortunately his amendment was stripped from the bill by lawmakers eager to simply pass the burden onto taxpayers.

“I have heard this before,” Davis wrote at the time.  “Almost always – whether it’s roads, health care, K-12 education or whatever – the legislative response to a problem is ‘let’s spend more of the taxpayers’ money now and fix the system flaws later’ … and then later never comes.” 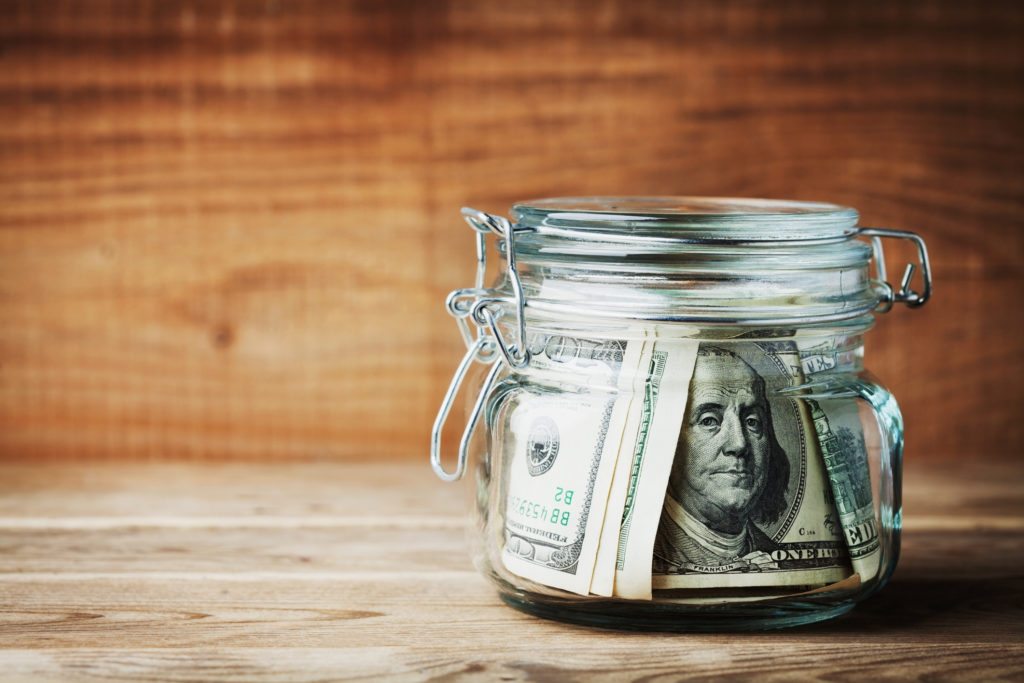 Davis says numerous other states are taking long-overdue step to safeguard their taxpayers from future pension fund disasters – but not South Carolina.

“Michigan recently instituted the reforms that we should have,” he told us. “We simply forked over more taxpayer money.”

Fifteen other states have similarly shifted some of their pension funds to defined contribution plans – acknowledging that defined benefit plans are unsustainable.  As the Reason Foundation recently noted, “traditional plans are expensive, unpredictable and unsustainable in the long run,” putting “virtually no risk on the workers or retirees, because taxpayers must make up any funding shortfalls.”

Davis isn’t the only fiscal conservative in state government who has been fighting this fight.

Enough is enough.  It’s time for legislative leaders to stop sticking taxpayers with the bill for our state’s chronic failure.  It’s time for them to fix the pension system once and for all by moving to a defined contribution plan.  More importantly, it’s time for them to start pruning the overall size and scope of state government so as not to compound this fleecing any further.

South Carolinians simply cannot afford to keep subsidizing ever-escalating levels of taxing, borrowing and spending on a government that produces such abysmal outcomes – economically, fiscally, educationally and with regards to infrastructure, public safety and other core functions of government.