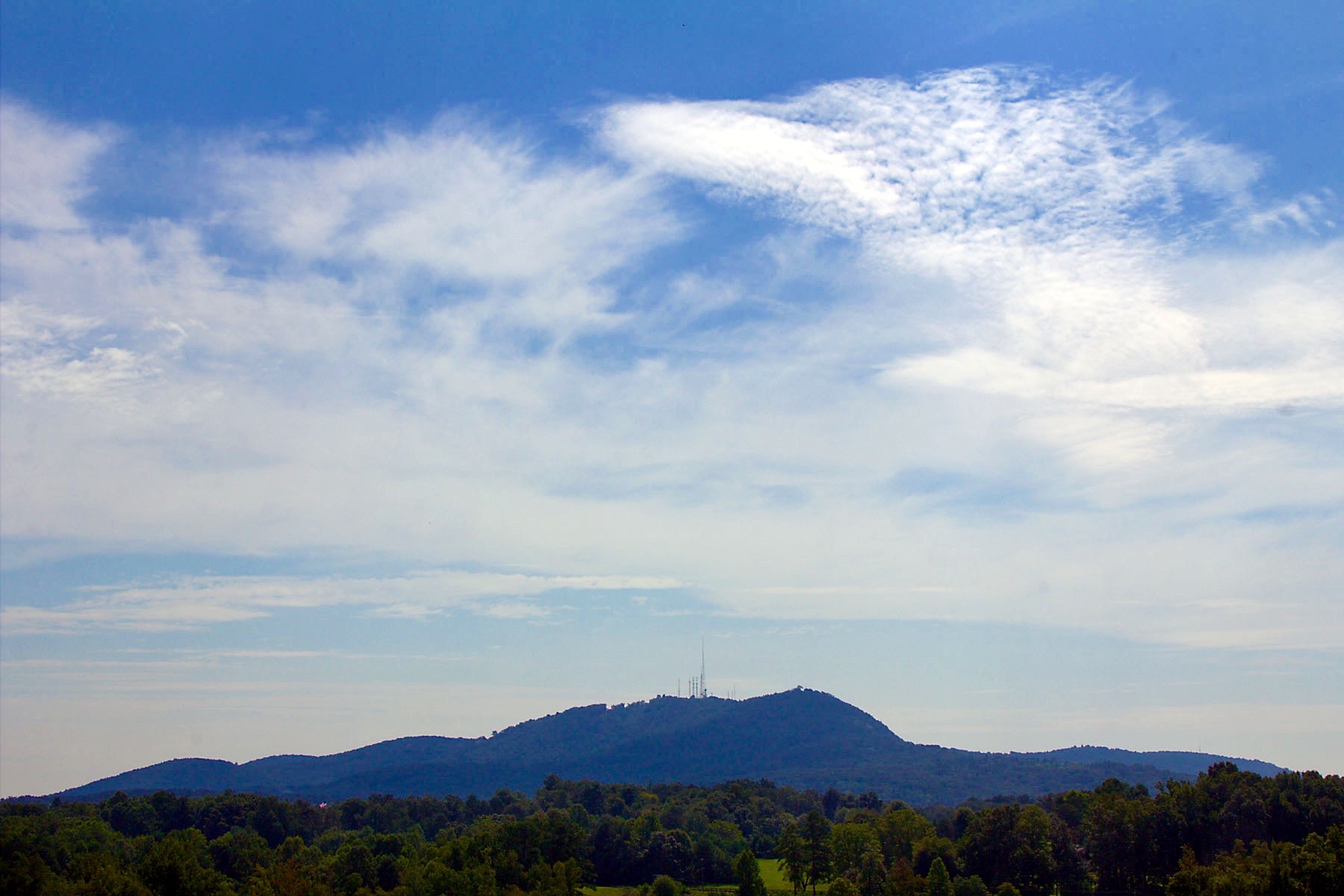 It’s been over a year since the “Castle Killing” case in Greenville, South Carolina was closed.  For those of you who have already forgotten this drama, here’s a quick recap …

At around 9:30 a.m. EDT on Saturday March 19, 2016, Upstate resident Matthew Whitman was shot and killed by wealthy Upstate apparel magnate Allan Stephenson.  The shooting occurred outside of Stephenson’s 5,400-square foot, $2 million “castle” – which is located on a sprawling 30-acre estate on the south slope of Paris Mountain.

According to the official narrative, Whitman was trespassing and received repeated warnings from Stephenson to leave the property.  After refusing these warnings, Whitman allegedly became “hostile” toward his client – attacking Stephenson with a knife.

A month after the shooting, Upstate solicitor Walt Wilkins – viewed as a possible statewide “Republican” office seeker – announced that his office had concluded Stephenson committed “justifiable homicide,” thus rendering him “immune from prosecution.”

“The evidence indicates that Mr. Stephenson was legally standing his ground on his property and lawfully met force with deadly force and is immune from prosecution,” Wilkins (below) stated in a press release. 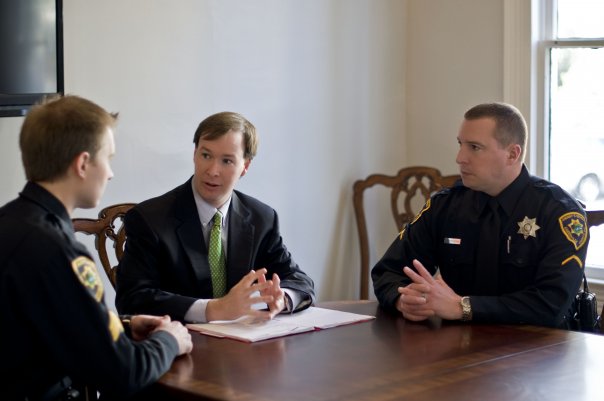 Attorneys representing the Whitman family vigorously disputed Wilkins’ conclusion, saying the 32-year-old nature enthusiast was trespassing inadvertently at the time of the shooting and that Stephenson “provoked (the) encounter.”

“This seems to be a confrontation that Mr. Stephenson aggressively initiated, against the pleas of both the 911 operator and the witness,” a statement from the family’s attorneys noted at the time.

Stephenson’s attorneys fired back – claiming Whitman had a history of erratic, confrontational behavior prior to the incident that justified the deadly use of force against him.

In addition to disputed facts surrounding the shooting, the handling of the case by Wilkins’ office also drew scrutiny at the time.  For starters, Stephenson’s name was not initially disclosed by authorities.  We’re told several other courtesies were extended to him during the course of the investigation – including some dubious determinations as to what the “evidence” in the case actually “indicated.”

We’ve touched on questionable forensics in a prior post, but we’re told several other details regarding this case have yet to come to light.

Most interestingly, we are told there was a witness to the final moments of Whitman’s life who has yet to step forward with their knowledge of what transpired that fateful morning.  In fact, we’re told Greenville County sheriff’s deputies – and Wilkins’ solicitors – are still unaware of this witness’s presence on the scene at the time of the shooting.

Political proximity was also raised as an issue in the case.  Specifically, Stephenson was a maximum financial contributor to the State Senate campaign of Wilkins’ deputy solicitor – William Timmons.  Not only that, Timmons’ online campaign biography boasted of his association with Stephenson’s apparel company.  Three months after the shooting, Timmons defeated incumbent “Republican” S.C. Senator Mike Fair in a GOP primary election for Senate District 6 (map) and was ultimately elected to the seat last November.

In addition to the Timmons connection, Stephenson was represented in the “Castle Killing” case by Greenville, S.C. attorney Sloan Ellis – who only months earlier had been an assistant solicitor in Wilkins’ office.

As we’ve said from the beginning of our coverage of this case, if Stephenson’s narrative is accurate, he had every right to defend himself.  We support the Second Amendment.  We also adamantly support “Stand Your Ground” laws and “Castle Doctrine” protections – both of which were invoked by Wilkins’ office by way of justifying his decision not to prosecute Stephenson.

Make no mistake: People deserve legal protections when they are forced to defend themselves against attackers.  And we believe that to be true whether they are in their own homes or not.

We’ve always been concerned, though, that Wilkins’ office was conflicted in this case, and that its determinations were reached hastily, incompletely and (perhaps) erroneously.

Stay tuned … we are working our sources in the hopes of uncovering additional information on this incident.