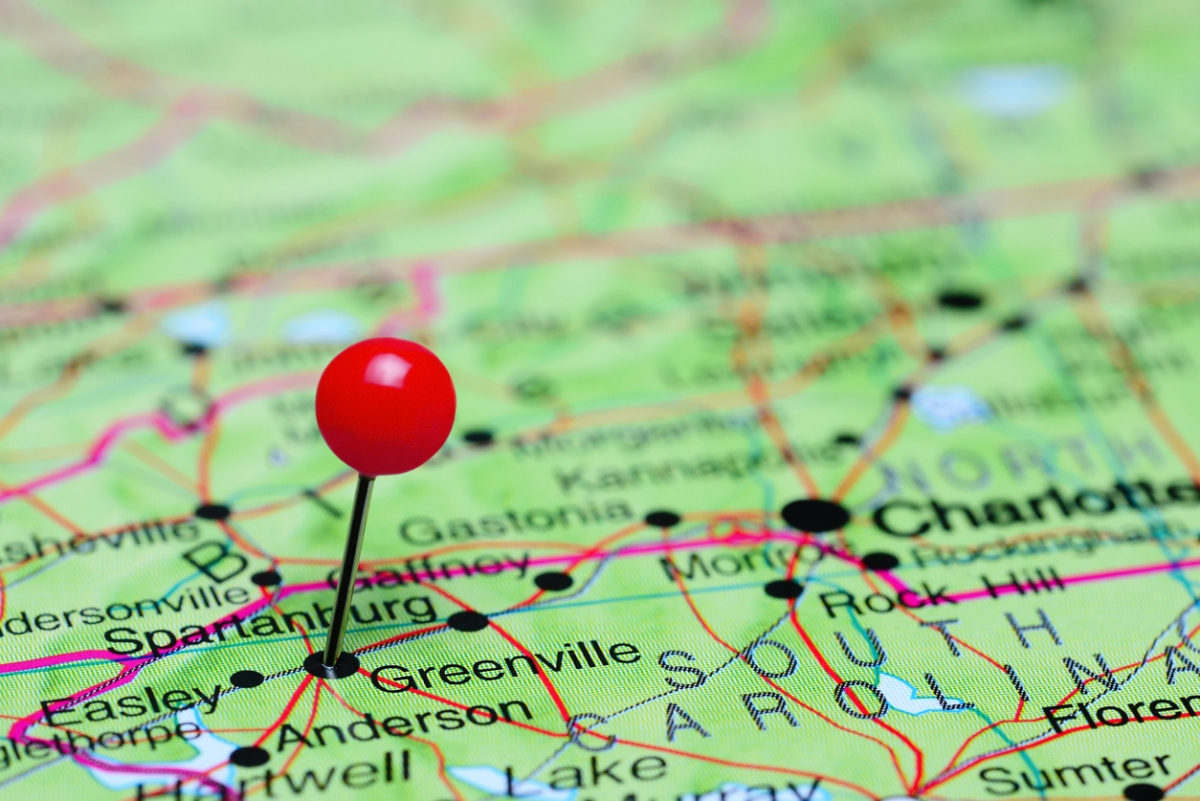 Upstate South Carolina solicitor Walt Wilkins has been the subject of considerable political speculation in recent months.  Might he run for governor of the Palmetto State?  Or perhaps attorney general?

Turns out the answer was “neither.”  At least not yet …

Wilkins announced back in March his intention to campaign for another term as solicitor of South Carolina’s thirteenth judicial circuit (a.k.a. Greenville and Pickens counties).

That news broke exclusively on this website, by the way.

Wilkins, 43, is the son of former federal judge Billy Wilkins and the nephew of fiscally liberal former S.C. Speaker of the House David Wilkins – and is frequently touted as a possible statewide candidate in the stable of establishment lobbyist/ consultant Warren Tompkins.

Are we fans of Wilkins?  No … we think he’s a sanctimonious moralizer, something which may play well in his Upstate backyard but is unlikely to win him many votes in Columbia or Charleston (or in GOP strongholds like Beaufort and Horry counties).

Even if the ideological tides were working in Wilkins’ favor, Tompkins’ empire isn’t what it once was … even with a major scandal continuing to cascade around the house of its former “Republican” rival, Richard Quinn and Associates.

Also to hear our Upstate sources tell it, “Walt has too many enemies … in his own circle.”

Wilkins’ statewide ambitions may be on hold for the moment, but the good news (for him, anywy) is he appears to be in no immediate danger of losing his current post to an “enemy.”  At least not if he continues to raise money at the clip he did during the second quarter of 2017.

According to campaign finance filings posted with the S.C. State Election Commission (SCSEC), Wilkins raised $100,675 between April 1 and June 30 of this year – a tidy sum for what amounts to a local race.  That figure is even more impressive considering Wilkins has no announced opposition for his seat.  All told, Wilkins has a little over $143,000 on hand for his reelection bid – which should be more than enough to dissuade any potential challengers.

And allow him to continue eyeing his next move …