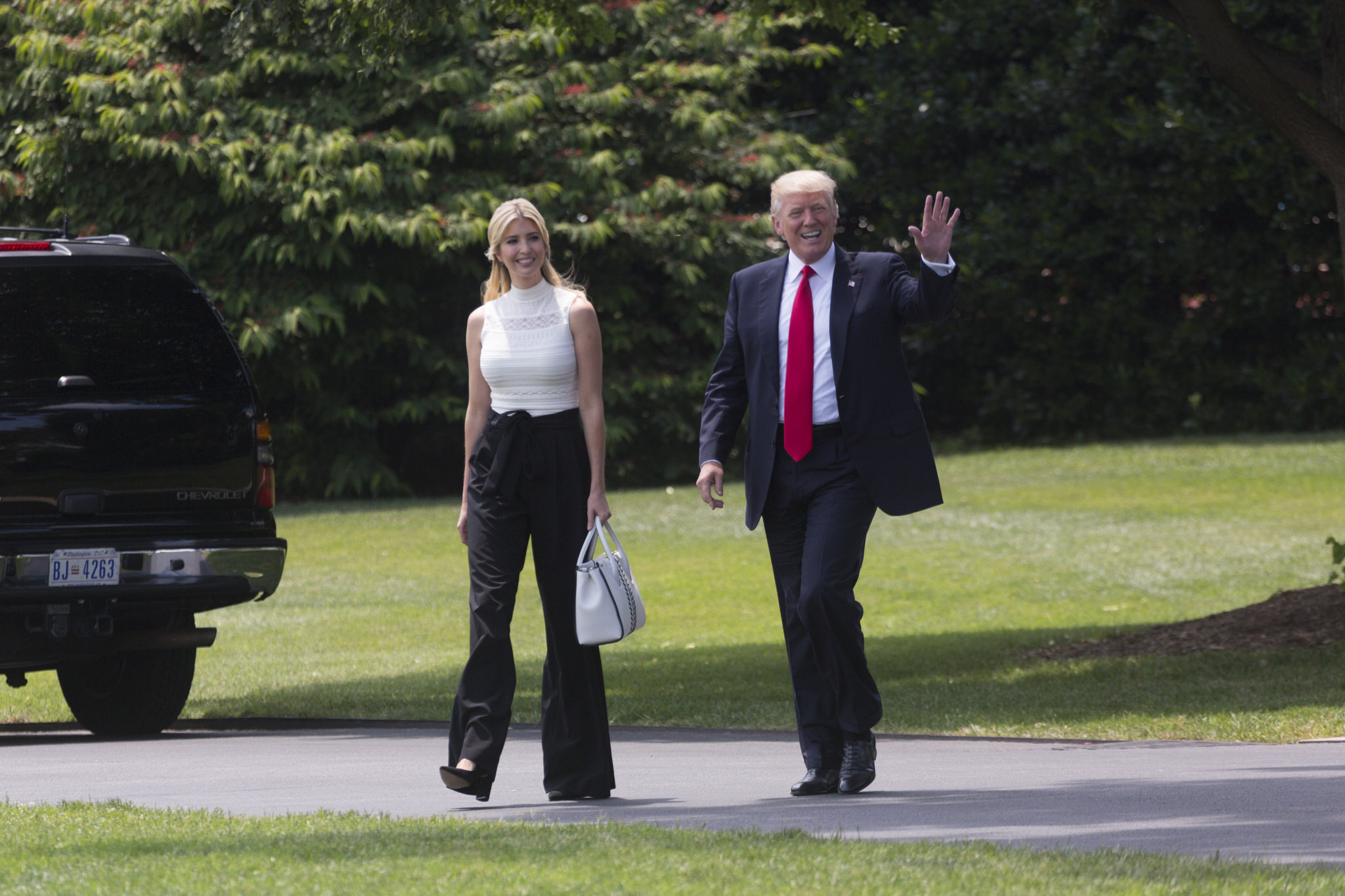 This week’s expected House vote to add more sanctions on Russia, Iran, and North Korea is a prime example of how little thought goes into U.S. foreign policy.  Sanctions have become kind of an automatic action the U.S. government takes when it simply doesn’t know what else to do.

No matter what the problem, no matter where on earth it occurs, the answer from Washington is always sanctions.  Sanctions are supposed to force governments to change policies and do what Washington tells them or face the wrath of their people. So the goal of sanctions is to make life as miserable as possible for civilians so they will try to overthrow their governments.  Foreign leaders and the elites do not suffer under sanctions. This policy would be immoral even if it did work, but it does not.

Why is Congress so eager for more sanctions on Russia?  The neocons and the media have designated Russia as the official enemy and the military industrial complex and other special interests want to continue getting rich terrifying Americans into believing the propaganda.

Why, just weeks after the White House affirmed that Iran is abiding by its obligations under the nuclear treaty, does Congress pass additional sanctions anyway?  Washington blames Iran for “destabilizing” Syria and Iraq by helping them fight ISIS and al-Qaeda. Does this make any sense at all?

When is the last time Iran committed a terrorist act on our soil?  It hasn’t.  Yet we learned from the declassified 28 pages of the Congressional 9/11 report that Saudi Arabia was deeply involved in the 2001 attacks against Washington and New York.  Who has funded al-Qaeda and ISIS in Syria for years?  Saudi Arabia.  Yet no one is talking about sanctions against that country.  This is because sanctions are not about our security.  They are about politics and special interests.

Why is Congress poised to add yet more sanctions on North Korea?  Do they want the North Korean people to suffer more than they are already suffering?  North Korea’s GDP is half that of Vermont – the U.S. state with the lowest GDP!  Does anyone believe they are about to invade us?  There is much talk about North Korea’s ballistic missile program, but little talk about 30,000 U.S. troops and weapons on North Korea’s border.  For Washington, it’s never a threat if we do it to the other guy.

Here’s an alternative to doing the same thing over and over:  Let’s take U.S. troops out of North Korea after 70 years.  The new South Korean president has proposed military talks with North Korea to try and reduce tensions. We should get out of the way and let them solve their own problems.   If Iran and Russia want to fight ISIS and al-Qaeda at the invitation of their ally, Syria, why stand in the way?  We can’t run the world.  We are out of money.

President Donald Trump was elected to pursue a new kind of foreign policy.  If he means what he said on the campaign trail, he will veto this foolish sanctions bill and begin dismantling neocon control of his administration.