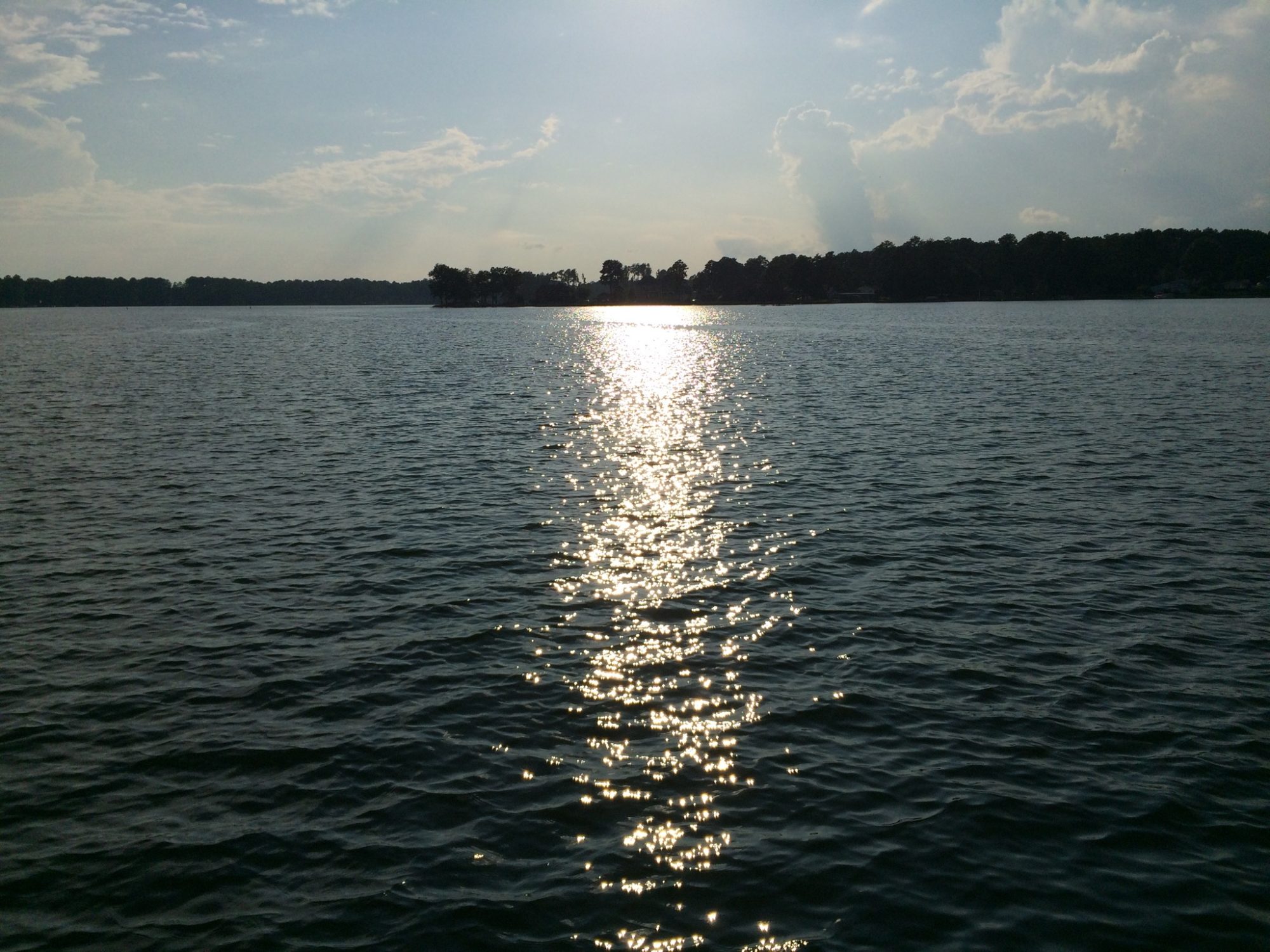 Just how unpopular is one South Carolina school district’s plan to locate a new elementary school near a pristine, rural lakefront community?

Let’s see … board members of Lexington-Richland School District 5 are bringing in “extra security” for the meeting at which they plan to cast the deciding vote on this proposal.

In fact deputies who should be working for Richland County, S.C. taxpayers will be taken off the streets so they can frisk attendees entering this gathering – currently scheduled for 7:00 p.m. EDT on Monday night at the district’s Center for Advanced Technical Studies (916 Mount Vernon Church Road).

“This is in response to what we perceive as threats and the contentious nature of comments,” a district spokeswoman told reporter Tim Flach of The (Columbia, S.C.) State newspaper. “We’re doing this out of an abundance of caution.”

The only “threats” we’ve ever seen emanating from meetings of this particular school board are ongoing ones … to taxpayers’ wallets.

Make sense?  Of course not …

In addition to these massive budget increases, the district has also seen its cash reserves skyrocket – from $22.6 million in 2007 to $37.1 million last year.  That’s a 64 percent increase, which has come on top of its huge annual expenditure bump.

Have these massive investments translated into academic gains for students within the district?  No … not at all. 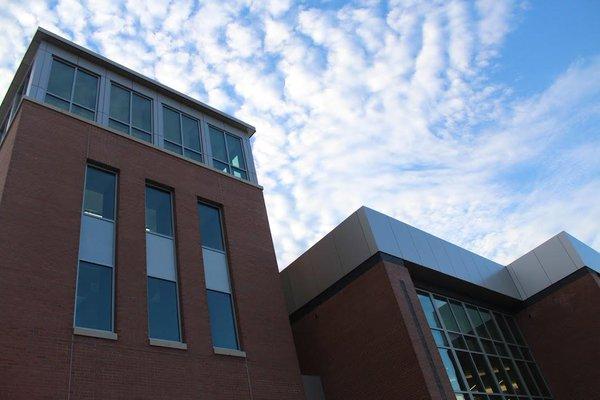 So despite massive increases in annual spending (and hoarding of taxpayer dollars), the district’s academic outcomes are roughly the same as they were a decade ago.  A little worse, actually.

A big part of the problem?  The district’s focus on unnecessary construction at the expense of necessary instruction.  Also, board members have conducted themselves arrogantly and demonstrated a chronic lack of transparency regarding their various financial dealings – many of which have raised multiple red flags ethically.

The proposed school in Chapin, S.C. is yet another example of a project intended to benefit developers, not students.   It’s also yet another example of a “need” that could have been funded years ago with money from a bond referendum – except those proceeds went to non-essential projects including a costly athletic “field house” at a district high school.

Located on Amicks Ferry Road – which serves as the primary entry and exit artery for a prominent Lake Murray peninsula – the proposed school site is viewed as a facilitator of additional subdivision development in the area.

Is the school really needed?  No …

Currently, Lake Murray elementary is the only overcrowded elementary school in the district.  And like many government-run schools, its common areas were designed so that additional classrooms could be added if necessary without congesting those core areas.

Unfortunately, the expansion option – like the option of rezoning – is never discussed because school district leaders (and the developers who pull their strings) would rather build new schools (creating new subdivisions).

Of course decisions that run in demonstrable opposition to the best interests of students, citizens and taxpayers in the district often lead to dubious processes.

Numbers get fudged.  Rules get bent.  And money gets wasted …

In pursuing this particular site, for example, the district appears to have violated its own site acquisition policies – which it is now scrambling to correct.

“They did not review enrollment projections or attendance areas; present more than one site or do a comparative analysis considering development costs (on and off site); political implications; campus safety, etc.,” a source familiar with the project told us.  “They had not done an appraisal before entering into the agreement – nor did they make the agreement contingent upon an appraisal … they had not performed a wetlands assessment; and they did not publicly vote to give contingent approval selecting a site and performing due diligence.”

There’s also an alleged violation of district procurement policy related to a $47,000 commission being paid by the property owners to the agent on the sale.

No wonder voters are so angry …

We’ve gotten a ton more information on this particular project and we look forward to continuing to dig on it in the weeks and months to come.

In the meantime, though, we would encourage members of Lexington-Richland School District Five to put the brakes on this project and start shooting straight with citizens.  Perhaps then there would be no need for the “additional security” histrionics.