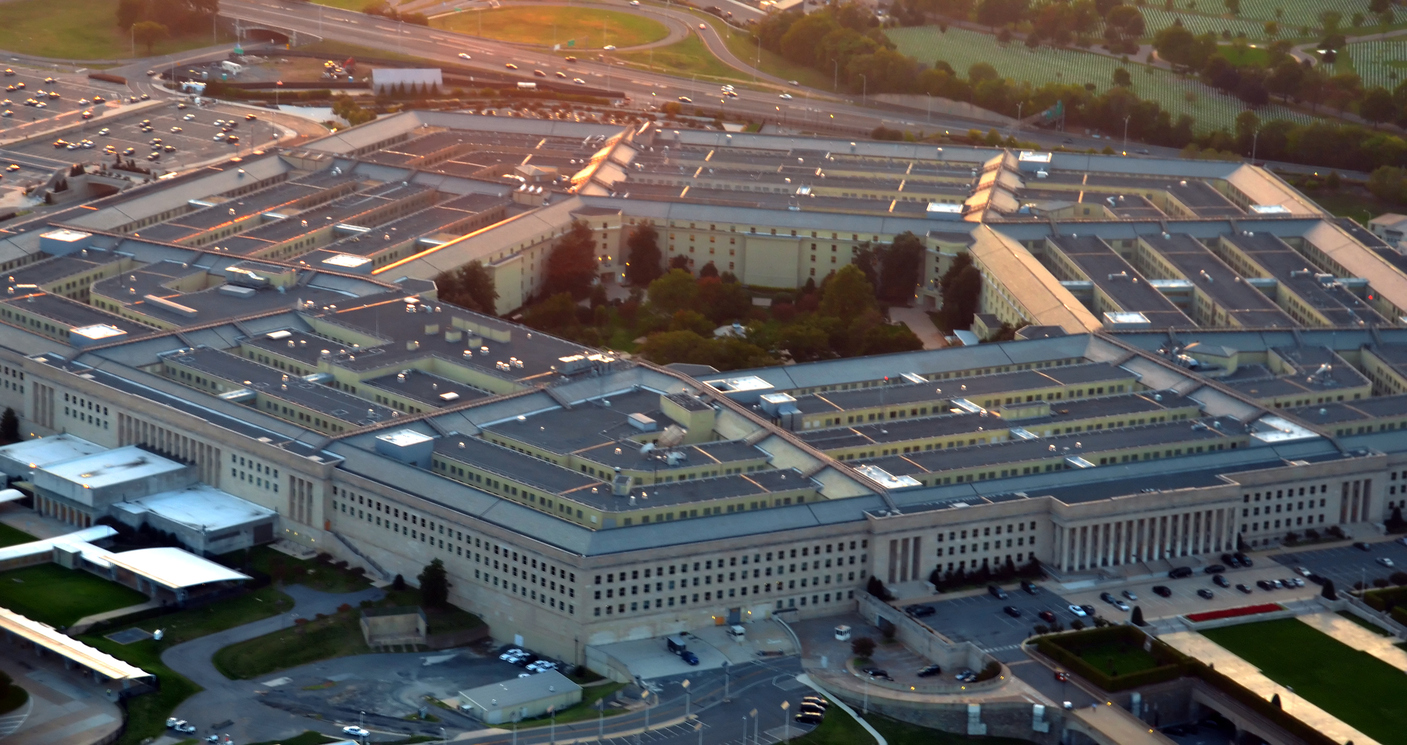 On Friday the U.S. House overwhelmingly approved a massive increase in military spending, passing a $696 billion National Defense Authorization bill for 2018.  President Donald Trump’s request already included a huge fifty or so billion dollar spending increase, but the Republican-led House found even that to be far too small.  They added another $30 billion to the bill for good measure. Even President Trump, in his official statement, expressed some concern over spending in the House-passed bill.

According to the already weak limitations on military spending increases in the 2011 “sequestration” law, the base military budget for 2018 would be $72 billion more than allowed.

Don’t worry, they’ll find a way to get around that!

The big explosion in military spending comes as the US is planning to dramatically increase its military actions overseas.  The president is expected to send thousands more troops back to Afghanistan, the longest war in U.S. history.  After nearly 16 years, the Taliban controls more territory than at anytime since the initial American invasion and ISIS is seeping into the cracks created by constant U.S. military action in the country.

The Pentagon and Defense Secretary James Mattis are already telling us that even when ISIS is finally defeated in Iraq, the U.S. military doesn’t dare end its occupation of the country again.  Look for a very expensive array of permanent U.S. military bases throughout the country.  So much for our 2003 invasion creating a stable democracy, as the neocons promised.

In Syria, the United States has currently established at least eight military bases even though it has no permission to do so from the Syrian government nor does it have a UN resolution authorizing the U.S. military presence there.  Pentagon officials have made it clear they will continue to occupy Syrian territory even after ISIS is defeated, to “stabilize” the region.

And let’s not forget that Washington is planning to send the U.S. military back to Libya, another American intervention we were promised would be stabilizing but that turned out to be a disaster.

Also, the drone wars continue in Somalia and elsewhere, as does the U.S. participation in Saudi Arabia’s horrific two year war on impoverished Yemen.

President Trump often makes encouraging statements suggesting that he shares some of our non-interventionist views.  For example while Congress was shoveling billions into an already bloated military budget last week, President Trump said that he did not want to spent trillions more dollars in the Middle East where we get “nothing” for our efforts. He’d rather fix roads here in the U.S., he said. The only reason we are there, he said, was to “get rid of terrorists,” after which we can focus on our problems at home.

Unfortunately President Trump seems to be incapable of understanding that it is U.S. intervention and occupation of foreign countries that creates instability and feeds terrorism. Continuing to do the same thing for more than 17 years – more U.S. bombs to “stabilize” the Middle East – and expecting different results is hardly a sensible foreign policy. It is insanity. Until he realizes that our military empire is the source of rather than the solution to our problems, we will continue to wildly spend on our military empire until the dollar collapses and we are brought to our knees.  Then what?