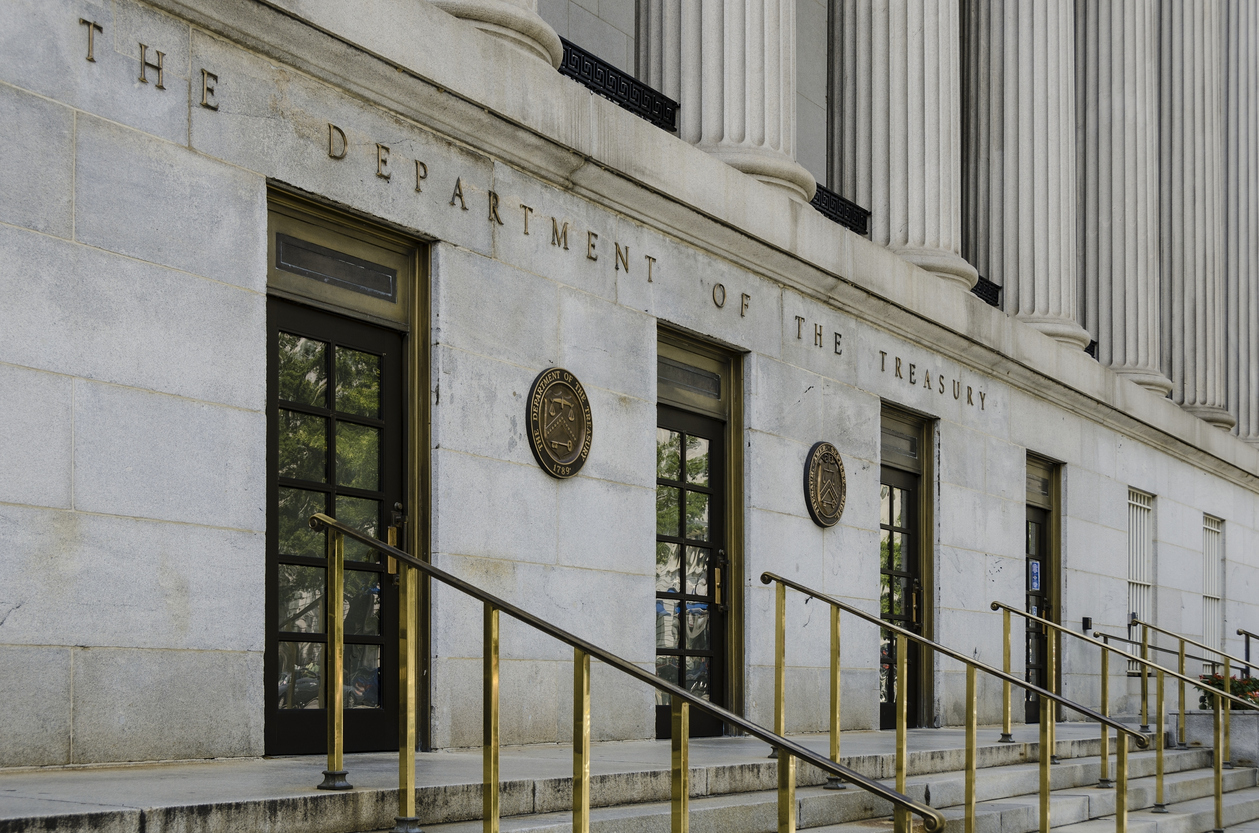 The federal government spent more cash during the month of June than any previous month in history – a whopping $429 billion.  That’s a 33 percent increase over the $323 billion politicians in Washington, D.C. blew last June.

What gives?  According to the U.S. Department of the Treasury (Treasury.gov), part of the red ink surge is a $60 billion increase in the “subsidy costs of housing and student loans” guaranteed by the federal government (i.e. We The Taxpayers).

Translation?  The student loan bubble – which as we’ve pointed out previously is far worse than the mainstream media has been reporting – is in the process of bursting.

There were also major dips in incoming revenue to consider, with the month of May showing a $116 billion drop-off in individual and corporate income tax collections.

One of our sources in Washington, D.C. echoed previous reports suggesting that this drop-off in receipts was due to taxpayers “delaying the recognition of income in 2016, anticipating tax cuts this year.”

“We’ve got anecdotal evidence that this is due in large part to businesses and individuals anticipating a tax cut – a similar phenomenon to what Ronald Reagan saw when his tax bill was moving forward in the 1980s,” our source said.

Of course there’s no hard evidence attesting to this theory … 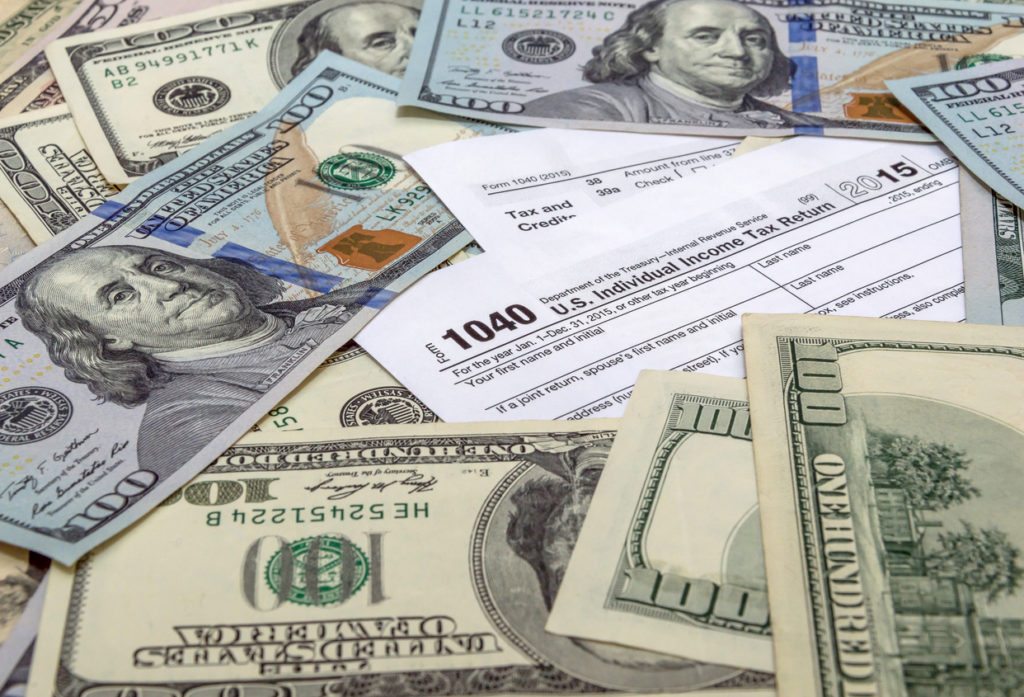 Both of those numbers are better than the annual $1 trillion deficits racked up during the administration of former president Barack Obama, but they are still unsustainable.  They also reveal just how important it is for the “Republican” congress to pass key agenda items proposed by president Donald Trump.

As we’ve said for years, Obama took “the failed and costly (economic) interventionist approach of Bush and put it on steroids.”

“Compassionate conservatism” gave way to “hope and change,” with a “Republican” Congress consistently lending its imprimatur to the fiscal recklessness.

Now “Republicans” control both chambers of the U.S. Congress and the White House … yet they refuse to cut taxes or stop the runaway train of entitlement spending.

In other words expect the tide of red ink to continue rising … especially as long as the government continues to financially support the higher ed racket.