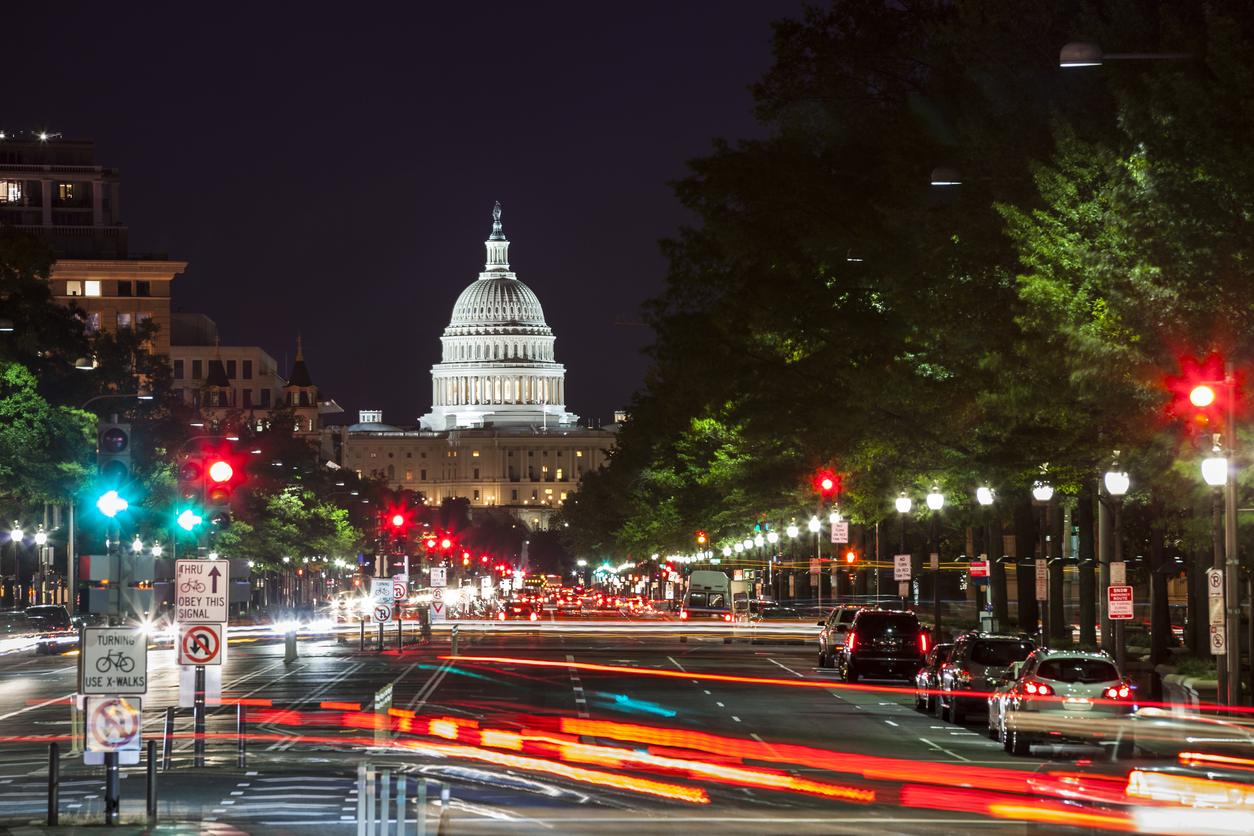 HOW IS THIS SO DIFFICULT?

The U.S. Senate will not cast a “do-or-die” vote this week to repeal parts of former president Barack Obama’s socialized medicine monstrosity after all …

Senate “majority” leader Mitch McConnell has delayed a vote on the partial repeal measure until after the July 4 congressional recess – a move generally perceived as an admission that the “Republican” leadership simply lacked the votes in the Senate to move forward with this priority agenda item.

After years of campaigning on the full repeal of this economically crippling entitlement program, a watered-down partial repeal bill apparently remains a bridge too far.

We’ve said it before, we’ll say it again … what was the point of electing “Republicans” in the first place?  Because at this point it should be painfully obvious to anyone with a functioning optical sense that they are no different than the Democrats they ostensibly “oppose.”

Especially in the Senate …

Again … what was the point of voting for “Republicans?”

“Those people who can’t find insurance in the private sector can’t be just thrown over,” Graham insisted.

Um, last time we checked it was government’s intervention in the private sector that was eliminating options within the marketplace – making it harder for people to find quality care and sending costs skyrocketing.

But by all means let’s just swallow the rigged data (and rigged polling).