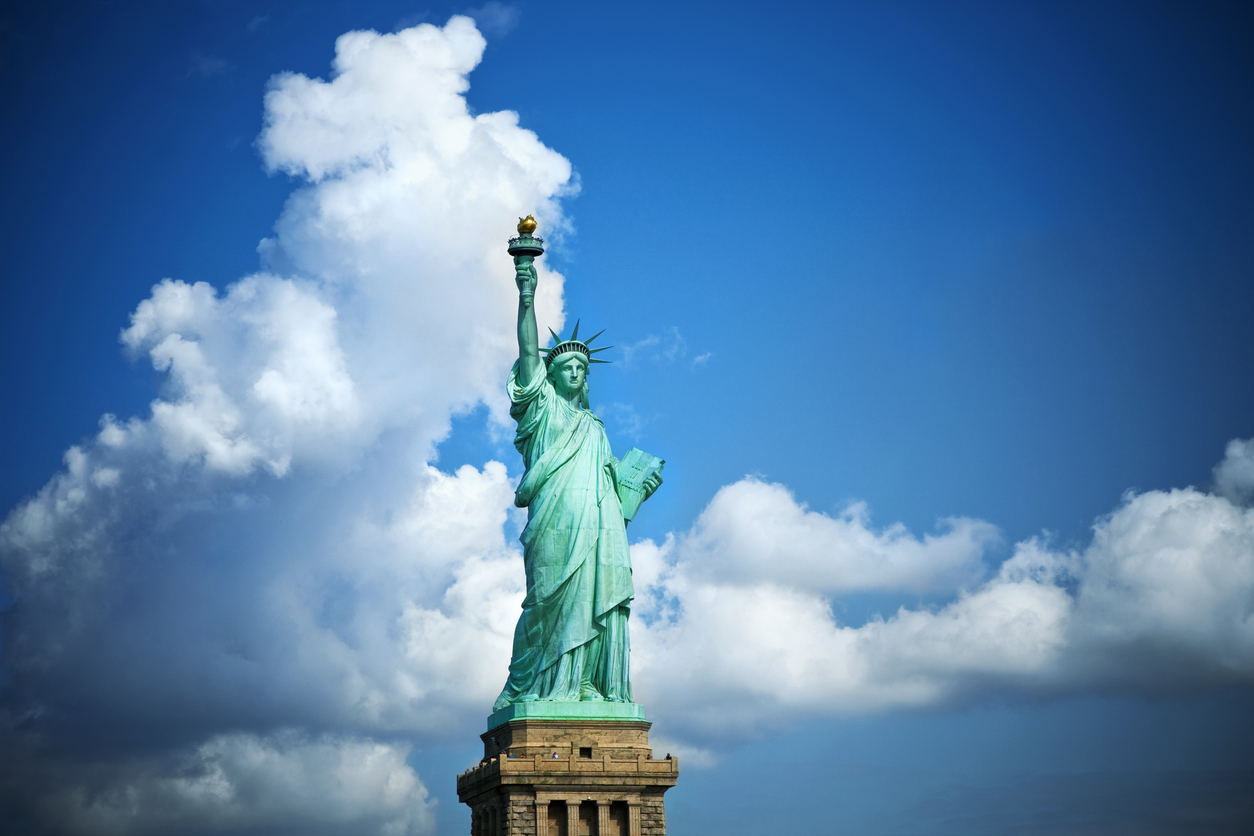 We wrote a Fourth of July column yesterday waxing optimistic about the future of America.  Today?  It’s back to hard realities … like the fact that nearly one in four Americans cannot tell you the country from which America declared its independence.

According to the results of a new NPR/ PBS NewsHour/ Marist poll (.pdf) released earlier this week, 77 percent of Americans correctly cited Great Britain as the nation from which the United States declared independence.  Meanwhile fifteen percent were “unsure” and eight percent named another country.

Along racial lines 84 percent of whites, 70 percent of Latinos and 53 percent of blacks answered the question correctly, according to pollsters.  Along partisan lines, 83 percent of independents, 82 percent of “Republicans” and 72 percent of Democrats got it right.

“Curious about other countries that get mentioned?” asked Marist pollster Lee Miringoff. “Thirteen other countries get tabbed as the country from which the United States gained its independence. A scattering of people mention France, Mexico, and Germany among the longer list of countries. At least one person surveyed mentioned Afghanistan, Brazil, Canada, China, Columbia, Denmark, Italy, Japan, Panama, or Russia.”

A disturbingly high percentage of Americans also don’t know the year in which America declared its independence.  Sixty-nine percent correctly listed 1776, but nineteen percent said they were unsure and eleven percent named a different year.

“Perhaps demonstration of these basic facts should be required at polling stations before ballots are passed out,” our friends at the website Zero Hedge noted.

These are the two most elemental facts associated with our nation’s history.  That so many Americans are ignorant of them is truly depressing … and yet another compelling indictment of our nation’s failed government-run education system.

Oh, and while the Marist poll didn’t break down its results by state, we shudder to think how South Carolinians stacked up on this survey …

America: “The Powerful Play Goes On”