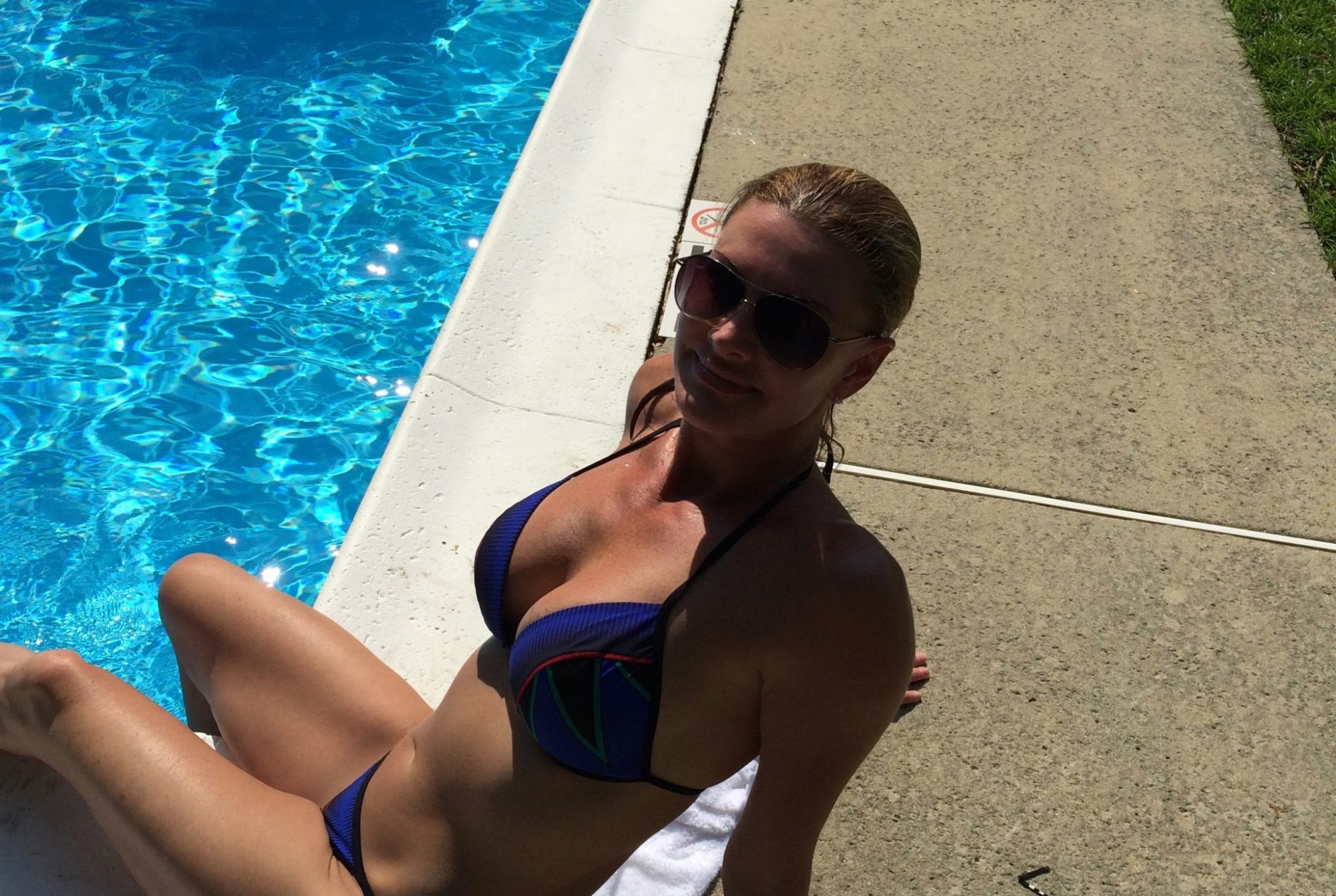 Bryan Kestner – a producer on the hit Bravo TV reality show Southern Charm – is being sued by his ex-girlfriend Dawn Price for damages related to a pair of alleged physical assaults.

Actually one of the assaults is not “alleged.”

In October 2015, Kestner pleaded guilty in connection with a July 2015 domestic violence incident in which Price was the victim.

We would ordinarily not have referenced Price in connection with our reporting on that incident (or this lawsuit), but she told us at the time she did not object to her name being mentioned publicly because she hoped to help other women overcome “battered woman’s syndrome.”

The second incident included in Price’s complaint was alleged to have occurred on December 1, 2011 on the sidewalk of Washington Street.  There, Kestner is alleged to have “struck (Price) with a closed fist on or about her face resulting in a laceration on the bridge of her nose as well as significant swelling over her right eye.”

Another woman is alleged to have been involved in that incident.

Price’s lawsuit was filed in the Charleston County, S.C. court system on June 21.

Here’s a copy of the compliant …

According to Price’s lawsuit, Kestner engaged in a “pattern of abuse” against her during their relationship – one that “recklessly inflicted severe emotional distress” upon her.

She requests a jury of her peers to issue a judgment against Kestner “for pain, suffering, impairment and disability; for hurt feelings, anxiety, and extreme emotional distress; as well as punitive and exemplary damages.”

Before anyone jumps to conclusions, Price isn’t just a pretty face looking for a pay day.  She’s a successful businesswoman residing in Florida who has carved out a nice career for herself in corporate finance.

This isn’t the first time Price has taken Kestner to court.  In late 2015, she filed a lawsuit against him alleging that he defrauded her out of tens of thousands of dollars in connection with his failed bid to launch a restaurant in downtown Charleston.

“When I met Bryan in June of 2011 he was staying at Whitney (Sudler-Smith)’s place because he didn’t have a dollar to his name,” Price told us.  “He was living with me within a couple of months. He didn’t have a car, a job … nothing. He was going to start caddying at Kiawah. I was paying for everything.  He held off on the job because we were moving to Jacksonville together. When the incident happened in October of 2011, I paid for his attorney. He wanted to run to Florida but I told him if he did that he could never come back to South Carolina.  At that point, (Southern Charm)’s sizzle reel hadn’t even been filmed.”

Kestner, who bills himself as the brains behind the Planet Hollywood franchise, planned to open a restaurant in Charleston called Generalissimo offering “French/ Mexican fusion with a Southern flair.”  That project has never materialized, though.

In addition to his legal drama with Price, Kestner pleaded guilty in November 2014 to a drug paraphernalia charge.

Sources familiar with that situation tell us Kestner’s arrest took place in October 2013 following a party with some of the cast members of Southern Charm.  In fact, a friend of Kestner told us he accidentally took a jacket belonging to one of the show’s primary cast members – which is where the “paraphernalia” was discovered.

In its fourth season, Southern Charm focuses on the toxic relationship between former South Carolina treasurer Thomas Ravenel and his ex-girlfriend, model Kathryn Dennis.  It has seen steadily improved ratings over the years, driven in no small part by all of its off-screen drama.