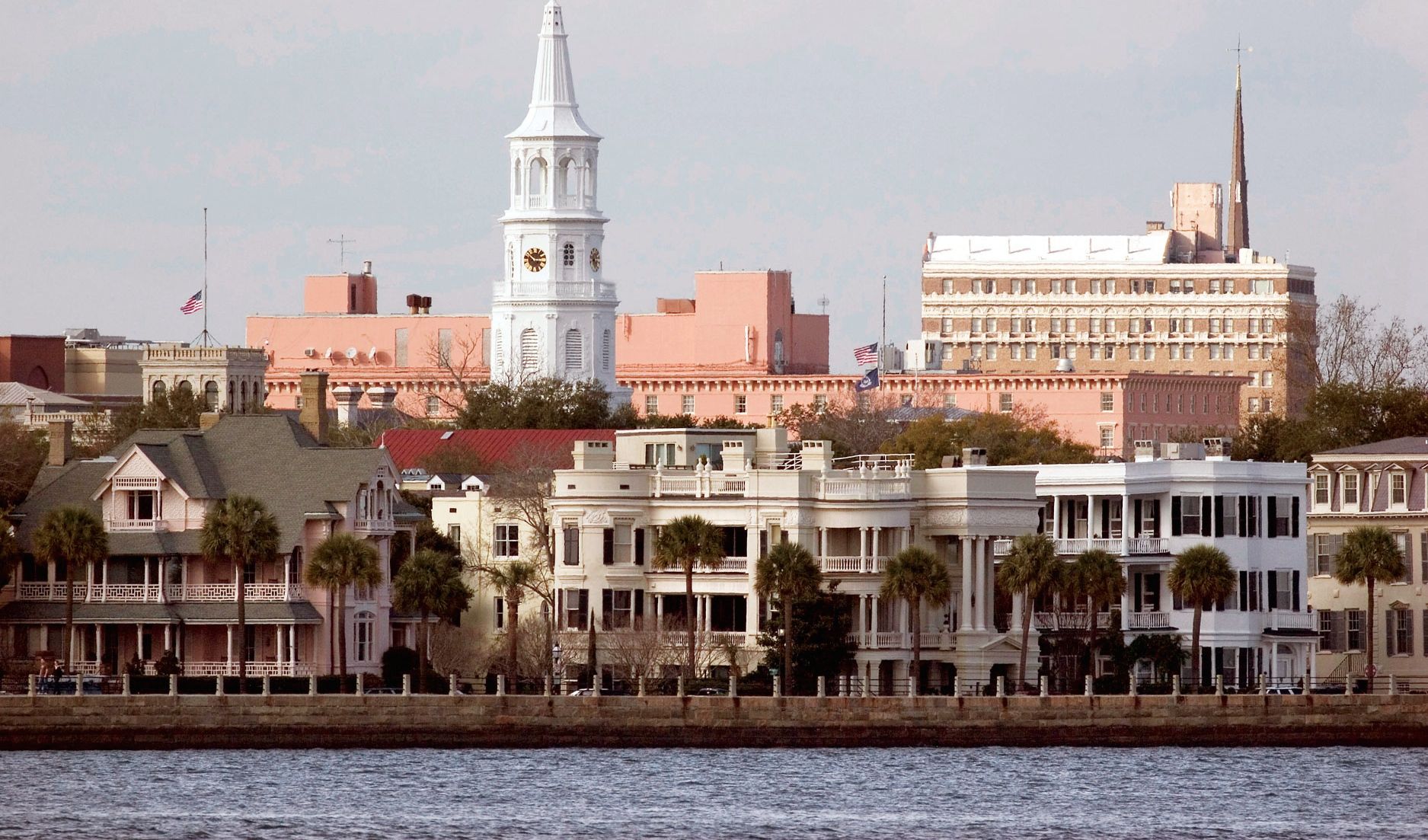 By FITSNEWS  ||  Bryan Kestner has some stories to tell … unfortunately most of them (especially the prurient ones involving some of Hollywood’s hottest leading ladies) are all off the record.

Kestner – the creator of Planet Hollywood and a co-creator, co-producer of Bravo TV’s Southern Charm reality show – is preparing to launch a new restaurant in downtown Charleston, S.C.

“This is a great city that deserves a great concept and a great chef,” Kestner told FITS.

Enter “Generalissimo,” a new restaurant opening on Upper King Street that will feature Kestner as its operating partner – and offer what he calls “French/ Mexican fusion with a Southern flare.”

Hmmmm … something Napoleon, Pancho Villa and William Moultrie could all agree on?  This we’ll have to taste for ourselves …

(Well, Liz will have to taste it for herself first … and tell us if she likes it).

Running the kitchen of Kestner’s new venture will be Bob Waggoner – an award-winning chef and host of the Emmy-nominated PBS show “Sing for your Supper.”

Kestner says he knows the competition in Charleston will be fierce – but he’s ready to make a big splash with his opening and a lasting impact on the Holy City’s restaurant scene.

Stay tuned … we’ll have additional details about his plans as they become available.