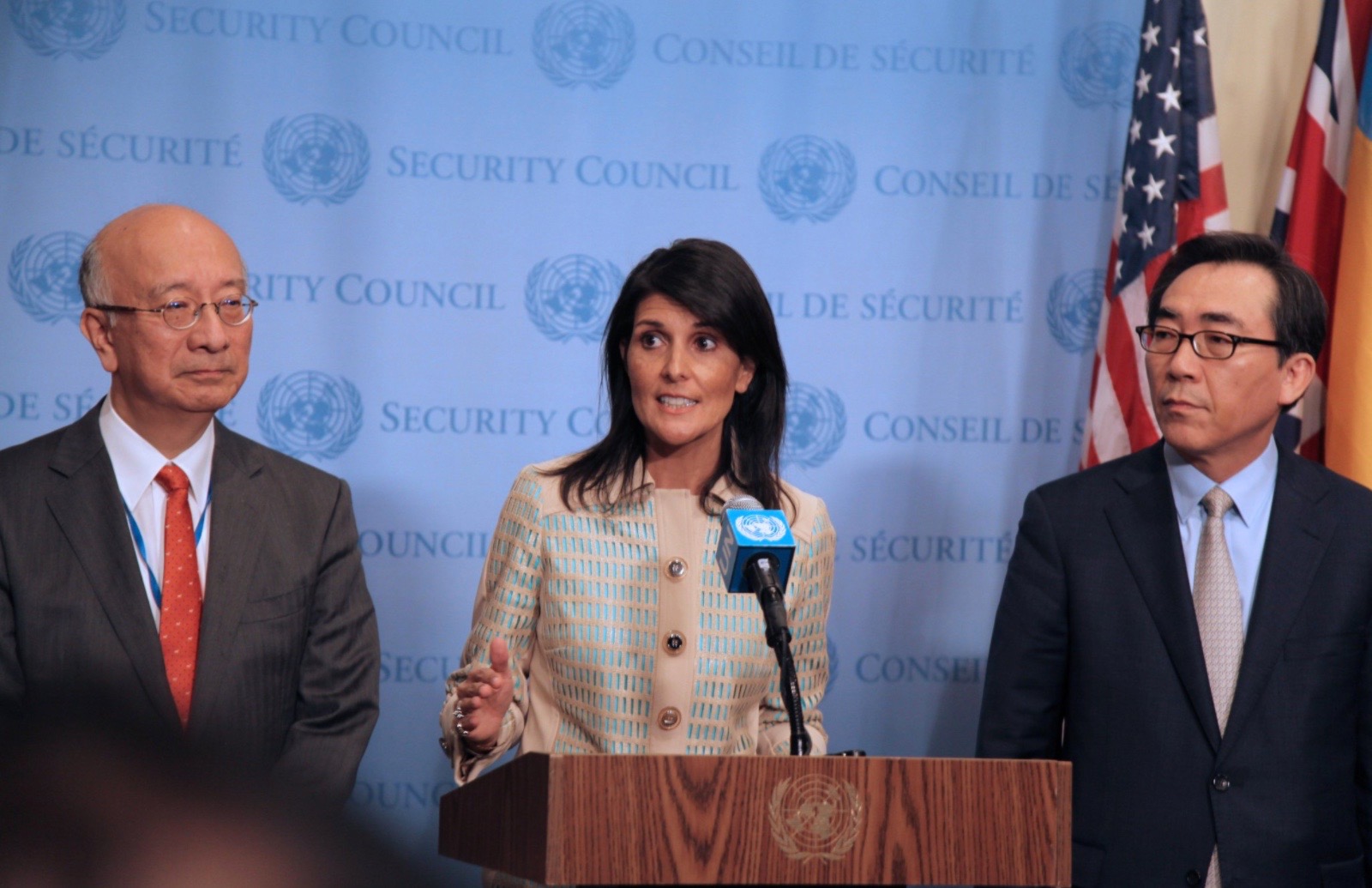 There’s a brewing “scandal” in Washington, D.C. over United Nations’ ambassador Nikki Haley’s alleged violation of the the Hatch Act, which bans employees of the executive branch of government from using their “official authority or influence for the purpose of interfering with or affecting the result of an election.”

What did Haley do?

Ten days ago, she retweeted an endorsement of newly elected congressman Ralph Norman offered by U.S. president Donald Trump (who along with vice president Mike Pence is exempt from the provisions of the Hatch Act).

In other words, under the law Trump’s tweet endorsing Norman was permissible but Haley’s retweet – which she subsequently deleted – was not.

Did Haley’s retweet help Norman?  Um, no … he dramatically underperformed expectations in his June 20 “victory” over Democrat Archie Parnell (and has proceeded to demonstrate why ever since).

Haley’s retweet has drawn the ire of the Citizens for Responsibility and Ethics in Washington (CREW).  This organization submitted a letter (.pdf) this week requesting an investigation into Haley’s retweet.

“As the recent former governor of South Carolina, Ambassador Haley may care deeply about her party’s electoral performance in the state, but the rules separating politics from official government work still apply,” CREW Executive Director Noah Bookbinder said in a statement.

Clark concluded CREW had a “strong case” against Haley.

“People retweet for various purposes,” she told the outlet.  “Sometimes people say that retweets are not endorsements, but she does not say that or warn people that way. It appears to be partisan political activity in support of this South Carolina candidate.”

Ordinarily this website would be chomping at the bit to amplify stories painting Haley in a negative light.  We believe she was a disaster as governor of South Carolina, and was well on her way to becoming a disaster as UN ambassador (until she was fitted for a choke collar, that is).

Having said that … this story strikes us as the definition of a “nontroversy.”

Haley retweeted something from her personal (i.e. non-governmental) account which she later deleted – something which appears to have had little to no impact.

Is this really worthy of a federal case?

We appreciate groups like CREW that seek to hold elected officials accountable for their behavior.  And based on her past, Haley would seem to be a worthy recipient of scrutiny.  But this?  This seems like a total waste of time to us.