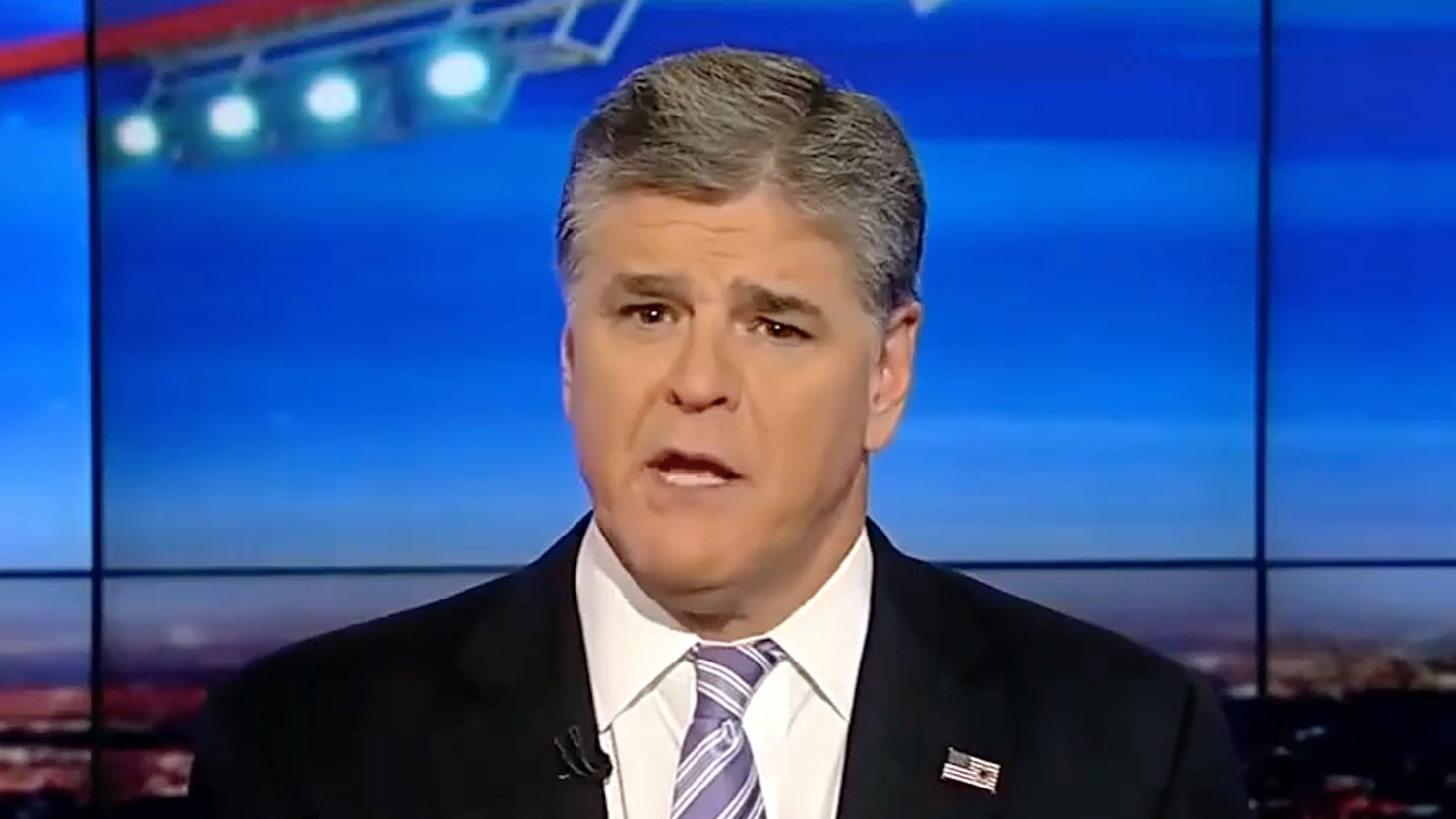 Hannity has lost ads from Cars.com, stationary bike manufacturer Peloton and mattress manufacturer Leesa as a result of his recent coverage.

Rich, a 27-year-old DNC data analyst, was gunned down last July in what metropolitan police in Washington, D.C. have referred to as a “botched robbery.”  This despite the fact the would-be “thieves” ignored his wallet, cell phone, car keys, watch and a $2,000 necklace.

No suspects have ever been named in connection with Rich’s murder – prompting some to suggest this “botched robbery” narrative may be a cover-up.

The #DNCLeaks scandal served as the genesis of the “Russia hacked the election” narrative – which alleges that the campaign of U.S. president Donald Trump colluded with Russian interests to wage cyberwarfare on Democrats in an effort to influence the outcome of the 2016 election.

New Zealand internet mogul Kim Dotcom has claimed he worked with Rich in getting the DNC emails to Wikileaks – whose founder Julian Assange has previously hinted that Rich may have been the source of the material obtained by his website.

However, Dotcom has refused to turn over any evidence related to this claim unless former Federal Bureau of Investigation director Robert Mueller – who is leading the inquiry into the Russian hacking allegations – guarantees him safe passage to and from the United States.

As for Hannity?  We’ve never watched his show … but then again with the exception of presidential debates or election night returns we never watch cable news channels.