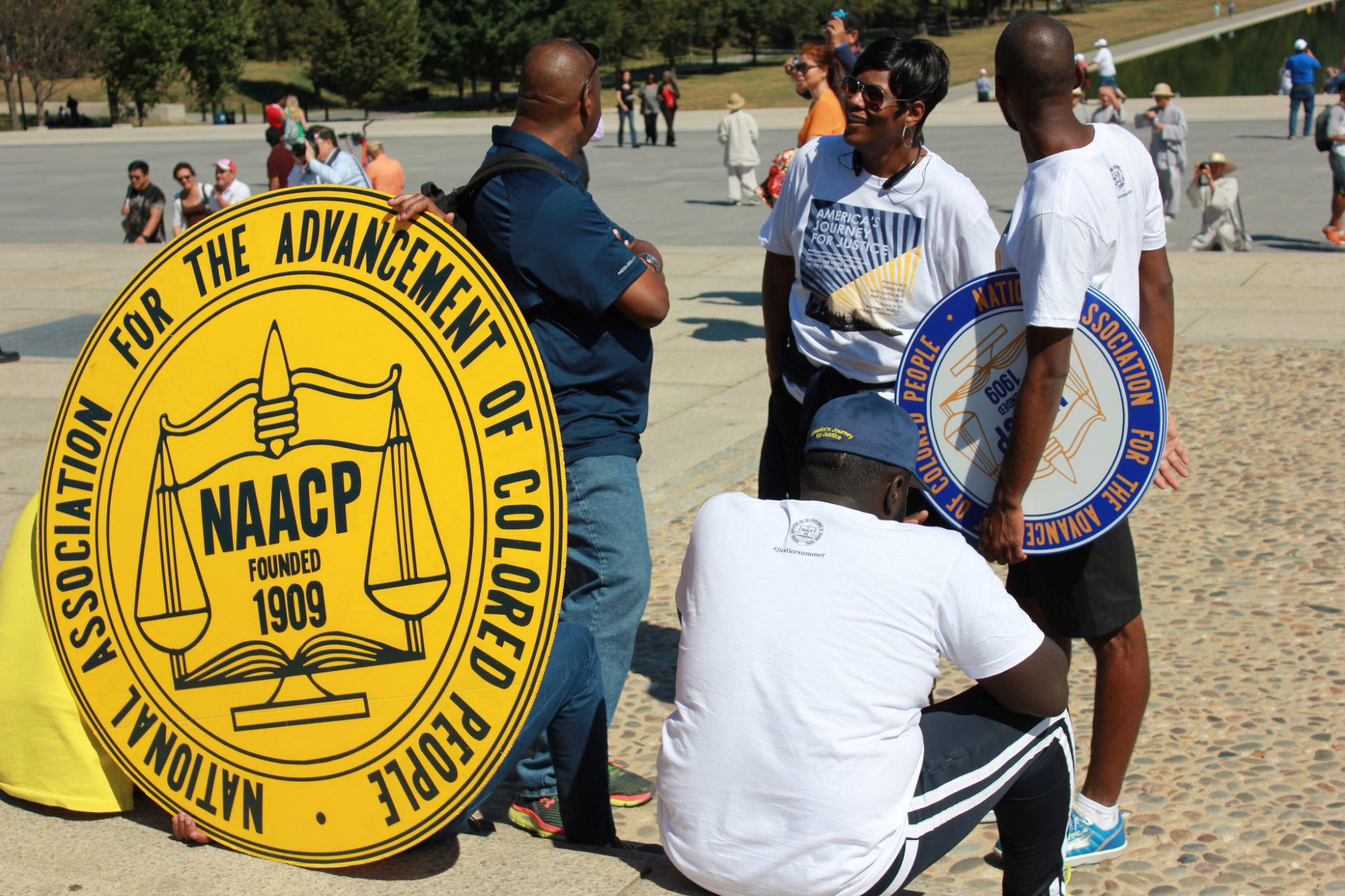 During Black Bike Week, the NAACP will activate a complaint hotline for individuals to report police misconduct, closed businesses or other unfair treatment. Black Bike Week attendees can report incidents by calling (888) 362-8683 or by visiting Sandy Grove Baptist Church at 1008 Carver Street in Myrtle Beach to file a complaint in person.

This year, the City of Myrtle Beach will once again impose a restrictive 23-mile traffic loop designed to substantially increase police presence. They will also retain private security officers and erect metal pedestrian barricades. The 23-mile traffic loop is only imposed during Black Bike Week, the one time of the year when the majority of tourists in Myrtle Beach are African-American.

As a result of overly aggressive policing tactics, Black Bike Week attendees are often subjected to arrests for minor infractions, harsh fines for local traffic and noise ordinances and other interactions with police. Historically, town officials have passed numerous restrictive ordinances in an apparent attempt to discourage the event.

“The overwhelming majority of Black Bike Week attendees are law abiding citizens,” said Myrtle Beach Branch NAACP President Mickey James. “They should be treated with the same courtesy and respect as all other tourists regardless of race.”

During the past 11 years, the NAACP and individual African-American plaintiffs have successfully settled a number of discrimination lawsuits against the City of Myrtle Beach and area businesses for unequal treatment of Black Bike Week visitors compared to those who attend Harley Week, a predominantly white event, traditionally held one week earlier.

Founded in 1909 the NAACP is the nation’s oldest and largest civil rights organization. Its members throughout the United States and the world are premier advocates for civil rights in their communities conducting voter mobilization and monitoring equal opportunities in the public and private sectors.