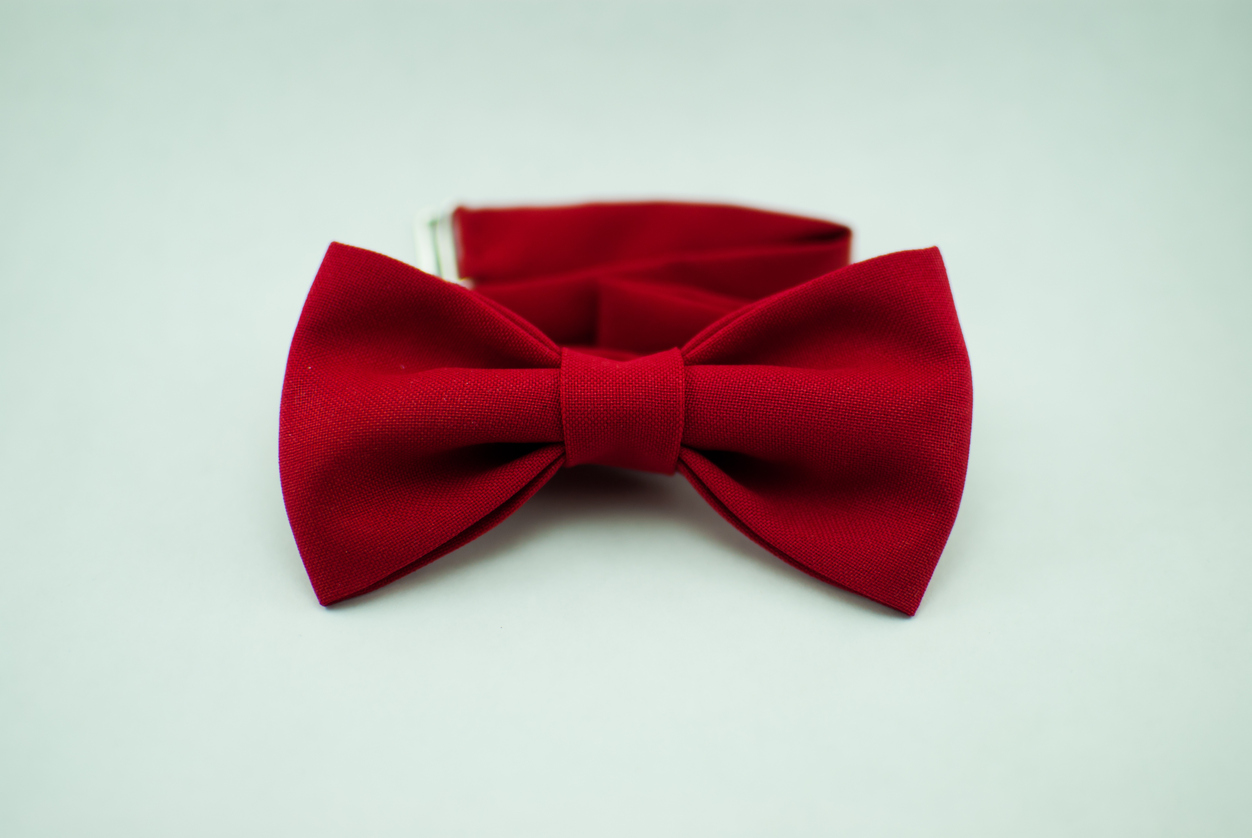 There’s a new report out from the Pew Research Center this month highlighting partisan identification in America.

Its top-level finding?  That “over a 15-month period encompassing the 2016 presidential campaign” roughly ten percent of Democrats and “Republicans” defected from their party of choice.

In other words, plenty of establishment GOP voters supported the campaign of Democratic nominee Hillary Clinton – while plenty of moderate Democrats switched their vote to the GOP and its unconventional populist nominee, Donald Trump.

According to Pew, its researchers “tracked respondents’ partisan identification over the course of five separate surveys, from December 2015 through March of this year.”

Our view?  There’s very little difference between the parties – except at the rhetorical margins.  Just look at the first “Republican” budget deal passed in the aftermath of the 2016 elections – which gave the GOP control of the White House, the U.S. Senate and the House of Representatives.

Anyway, the data point from this series we found most interesting involved young “Republicans.”

By comparison, only nine percent of young Democrats defected.

To be clear, Pew’s data has been less-than-reliable in the past.  As we pointed out a few months ago, this ostensibly nonpartisan research organization dramatically oversampled Democrats in a recent poll on Obamacare.

“They always do,” one South Carolina GOP operative told us.

Pew’s Obamacare survey came out at a time when “Republicans” in the House were struggling to build support for a partial repeal of the law – leading to a barrage of mainstream media coverage suggesting such a course of action was opposed by the public.

So yeah … take its findings with a grain of salt.

Still, though, the GOP clearly faces challenges … and not just with young voters indoctrinated by the increasingly leftward lurch of government-subsidized higher education.

This website has previously explored “Republican” fault lines – and we look forward to continuing to track them (as well as fissures in the Democratic monolith as well).

When it comes to partisan identification, do you consider yourself to be a Democrat, Republican or an Independent?