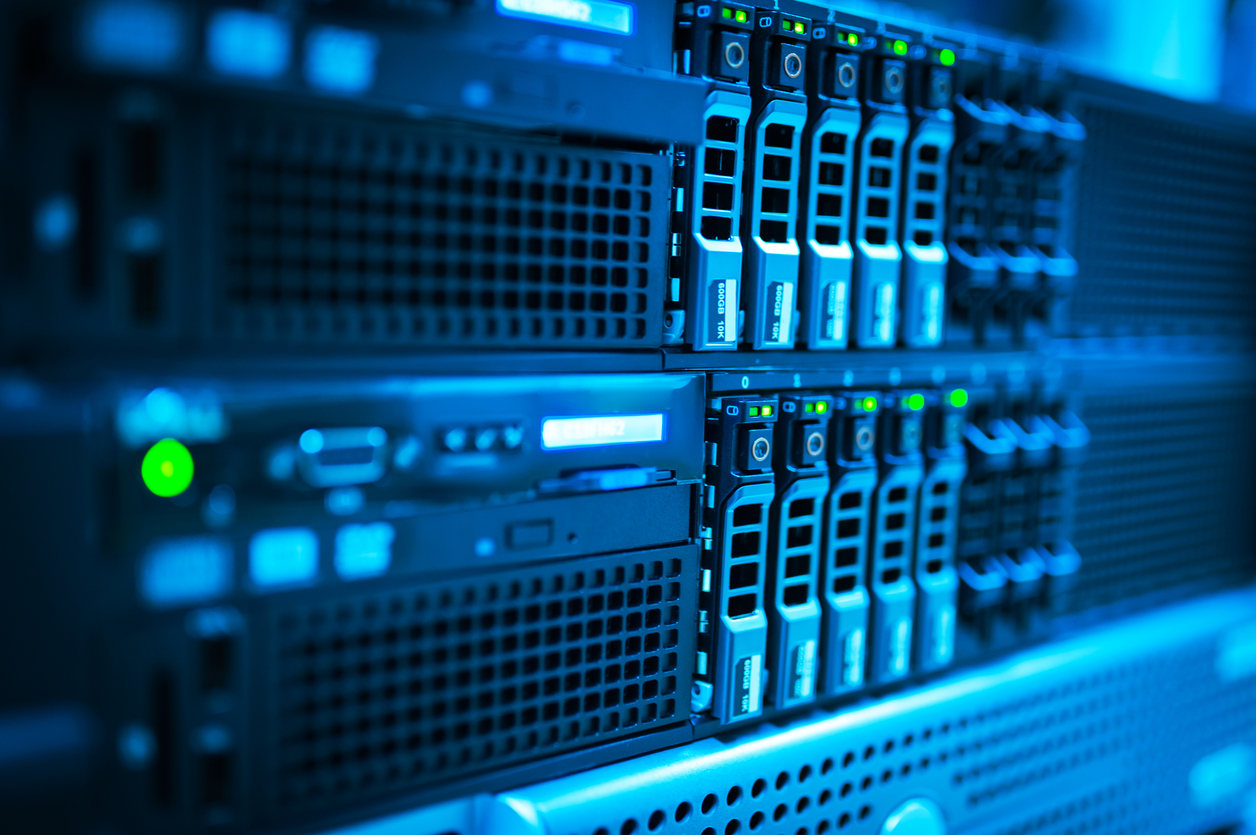 Bruce Smalley, an information technology officer with the S.C. State Law Enforcement Division (SLED), was announced as the “Cyber Executive” in charge of the state’s “critical infrastructure cybersecurity program.”

Technically, Smalley’s appointment was made by SLED chief Mark Keel, who said he chose his subordinate for this new role based on “his information security experience in both the public and private sectors along with his capabilities in bringing together diverse groups to organize and achieve IT security goals and objectives.”

Smalley and Keel are two members of the state’s cybersecurity executive oversight group – along with McMaster and S.C. Department of Administration (SCDOA) director Marcia Adams.

That’s the group responsible for managing “cyber threats, incidents, or attacks affecting the state’s critical infrastructure and key resources,” according to a press release from McMaster’s office.

Keel’s appointment of Smalley comes just days after the state’s primary web portal went offline for nearly three days to undergo what officials have referred to as “routine maintenance.”   The portal – known as the S.C. Enterprise Information System (SCEIS) – is responsible for managing payroll, benefits, procurement and a host of other functions.

Some state employees questioned whether the maintenance was a cover story for a hacking incident, but we’ve seen no evidence to suggest that’s the case.

Still, several South Carolina lawmakers have told us they are increasingly concerned about the state’s vulnerability to hackers – especially in the aftermath of a recent wave of debilitating cyberattacks in Europe.  Specifically, they fear another data breach like the one that rocked the S.C. Department of Revenue (SCDOR) back in 2012.

SCDOR took widely heralded measures to enhance its security following that breach, but we’ve spoke to several legislators who fear that a repeat of that debacle at other agencies is more likely to happen than not.

One of those lawmakers – S.C. Rep. Katie Arrington – praised McMaster and Keel for addressing this issue, which was part of her successful campaign for the S.C. House of Representatives last spring.

“This is a very complex issue that is key to the safety and security of every South Carolina citizen,” Arrington told us.  “I have been advocating for this for several years in the private sector and it was a key point of my platform for public office.  I am so glad to see that the governor is moving forward on this issue.  This plan has a great deal of input from the private sector that will be critical to its success in the public sector.  I just hope this group continues moving forward in true public-private cooperation to safeguard South Carolinians from these dangerous and constantly evolving threats.”