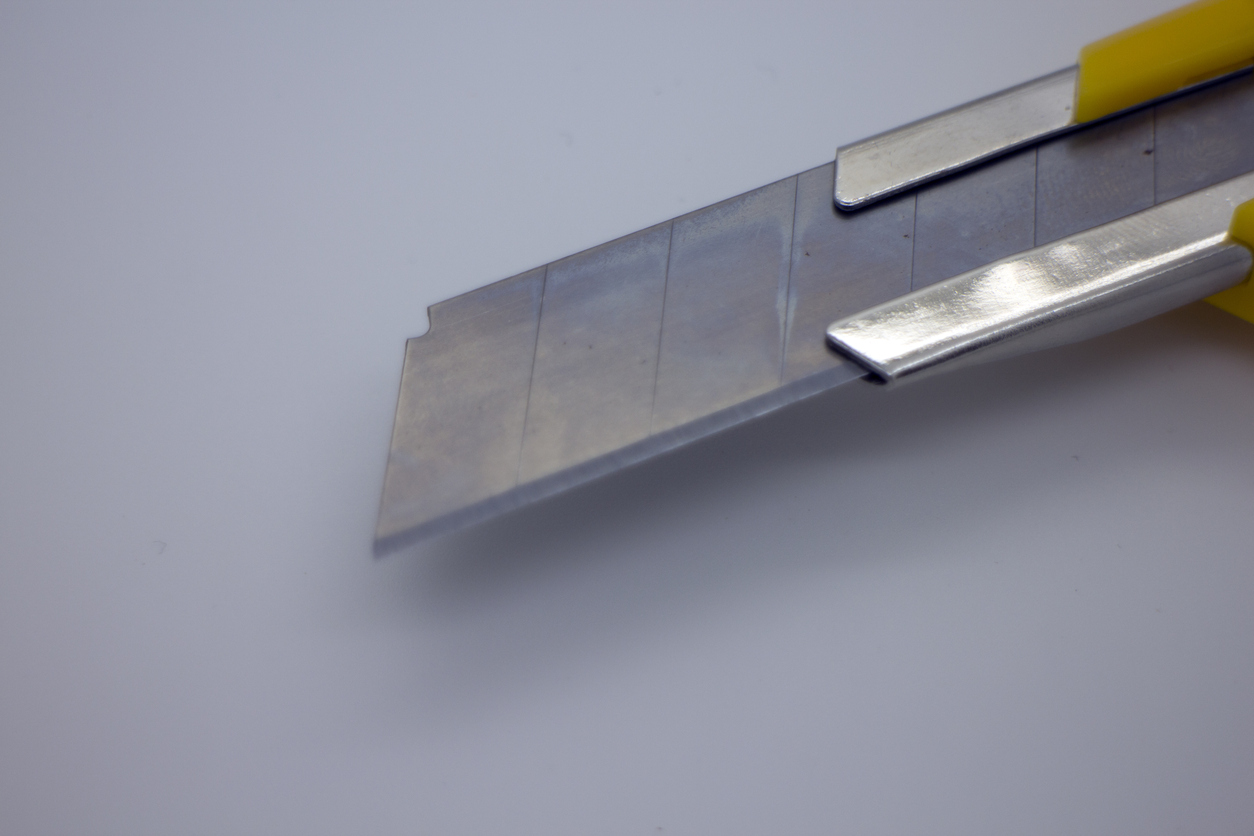 That’s according to the final unofficial tally of yesterday’s winner-take-all GOP battle for the Palmetto State’s fifth congressional district – which was vacated by Mick Mulvaney back in February upon his confirmation as director of the White House Office of Management and Budget (OMB).

Courtesy of the S.C. Election Commission (SCVotes.org) are the final unofficial results …

Because the margin of victory in the race is less than one percent of all ballots cast, the GOP runoff results are still subject to a mandatory recount.  Election officials tell us that recount will take place on Friday once the initial results have been certified by the state.

Counties participating in the election will certify their results on Thursday, including any late-arriving absentee ballots from military personnel and overseas citizens.  Provisional ballots will also be addressed at that time.

How many votes are we talking about?  We won’t know until they are counted …

Norman and Pope finished in a dead heat in the first round of voting for the GOP nomination back on May 2, with Pope collecting 11,943 votes (30.41 percent) and Norman drawing 11,808 votes (30.07 percent) in that election

Polls taken leading up to the runoff showed the race was a toss-up.

Specifically, a survey done by the Georgia-based Trafalgar Group not only correctly predicted Norman as the winner – but missed his victory margin by less than one-tenth of one percent.

The Trafalgar poll showed Norman receiving 45.75 percent of the vote in next Tuesday’s runoff election – with Pope drawing 45.32 percent.