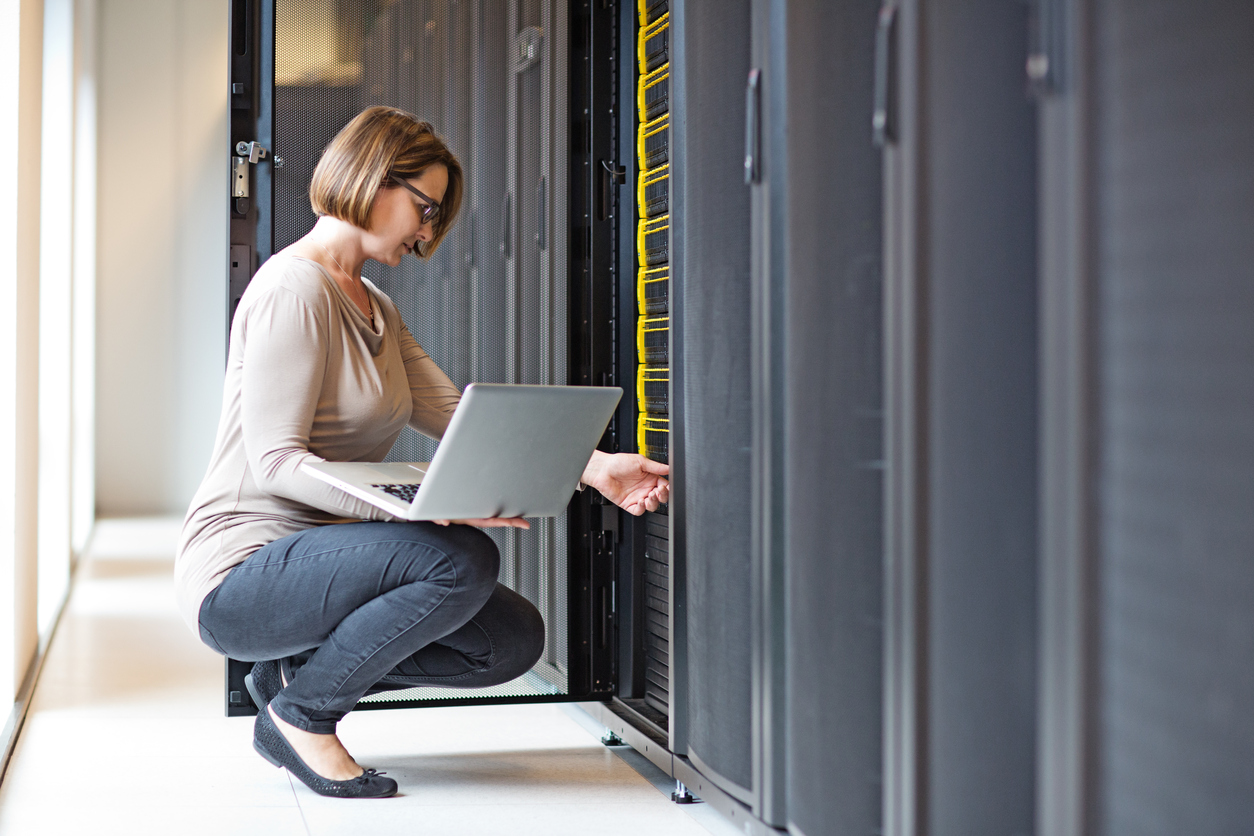 We ran an item earlier this week addressing the “routine maintenance” of the primary web portal for South Carolina’s $29 billion state government.  The scheduled maintenance – which began last Friday and was supposed to have been completed early Monday morning – took a little bit longer than expected, though.

In light of several high-profile recent computer hacking incidents, the delay prompted some concern among the many government employees who rely on this network.

As we noted in our original post, the S.C. Enterprise Information System (SCEIS) handles a variety of different functions – including payroll, benefits and procurement for state agencies.

Is they system good-to-go now?  Yes, according to the agency responsible for running SCEIS.

We appreciate SCDOA keeping us – and our readers – in the loop regarding this situation.  We also look forward to working with them in the future as several South Carolina lawmakers have indicated their interest in beginning a broader discussion regarding state government’s cybersecurity situation.