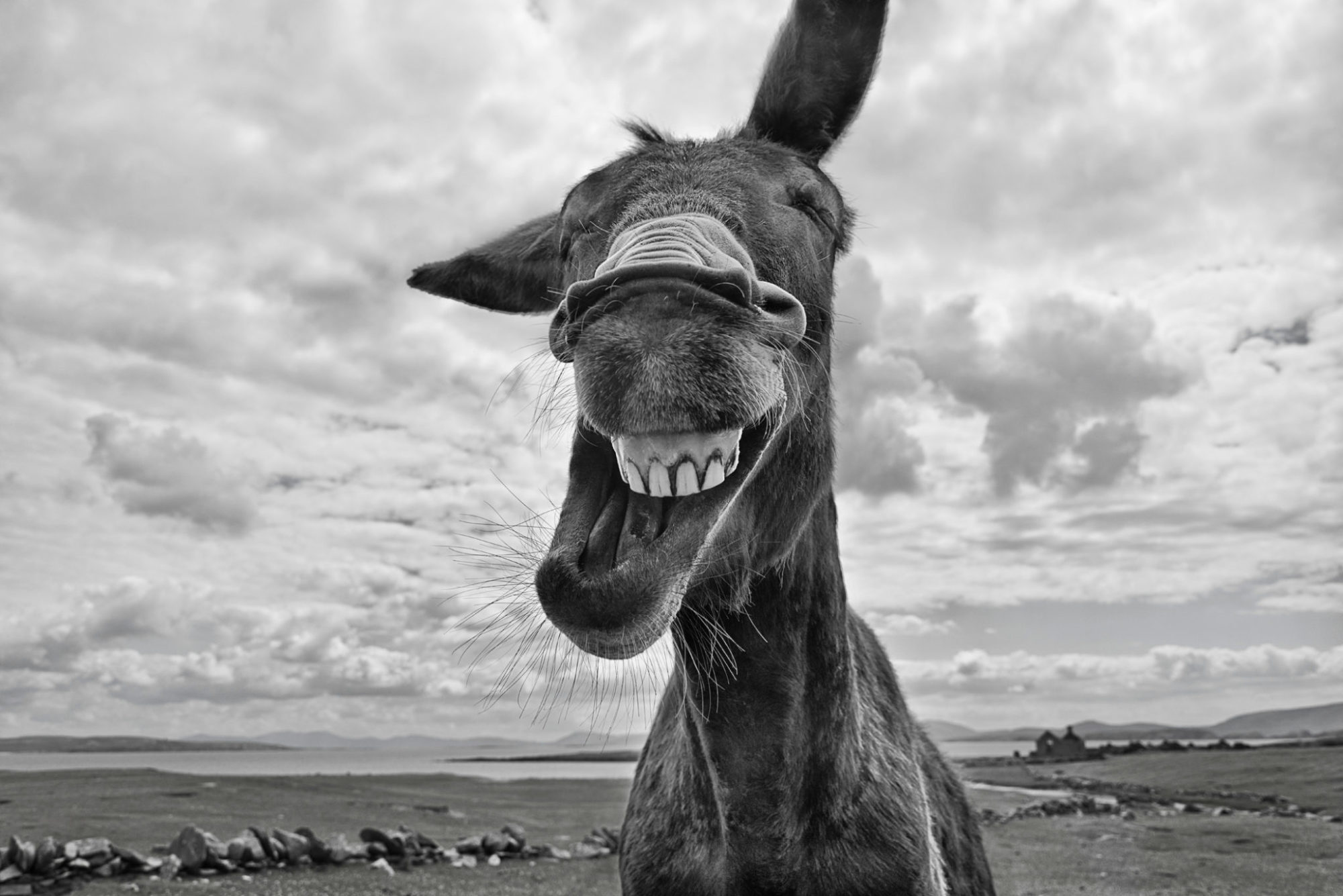 The runoff election between Pope and Norman is neck-and-neck, we’re told.

Whichever candidate prevails, though, Republican … err, “Democrat” Archie Parnell is clearly unimpressed with his future opponent in next month’s special election for this seat, which was vacated earlier this year by White House Office of Management and Budget (OMB) director Mick Mulvaney.

Parnell’s campaign issued a statement referring to the two GOP candidates as “Tweedledee and Tweedledum.”

“Later today, we will know which Republican – Tweedledee or Tweedledum – is running against Archie in the June 20 special election,” the ” It doesn’t matter which candidate the GOP chooses. There’s little separating them.”

Oddly … we agree with that assessment.  Pope and Norman are both tax-and-spenders masquerading as “conservatives.”

Of course Parnell is a Goldman Sachs tax attorney masquerading as a “progressive.”

Pope and Norman finished in a dead heat during the first round of GOP voting for this seat on May 2 – with Pope collecting 11,943 votes (30.41 percent) and Norman drawing 11,808 votes (30.07 percent).  Because neither candidate was able to eclipse the fifty percent mark, they advanced to a runoff election to determine their party’s nominee.

The fifth district (map) covers the northern central portion of South Carolina.  Despite Democratic promises to #FlipTheFifth, the district has been reliably Republican since it was redrawn prior to the 2012 elections – which is one reason Democrats had trouble getting top prospects (like S.C. Rep. Mandy Powers Norrell) to consider running for the seat.

Gas Tax Veto: More Evidence The Fix Was In