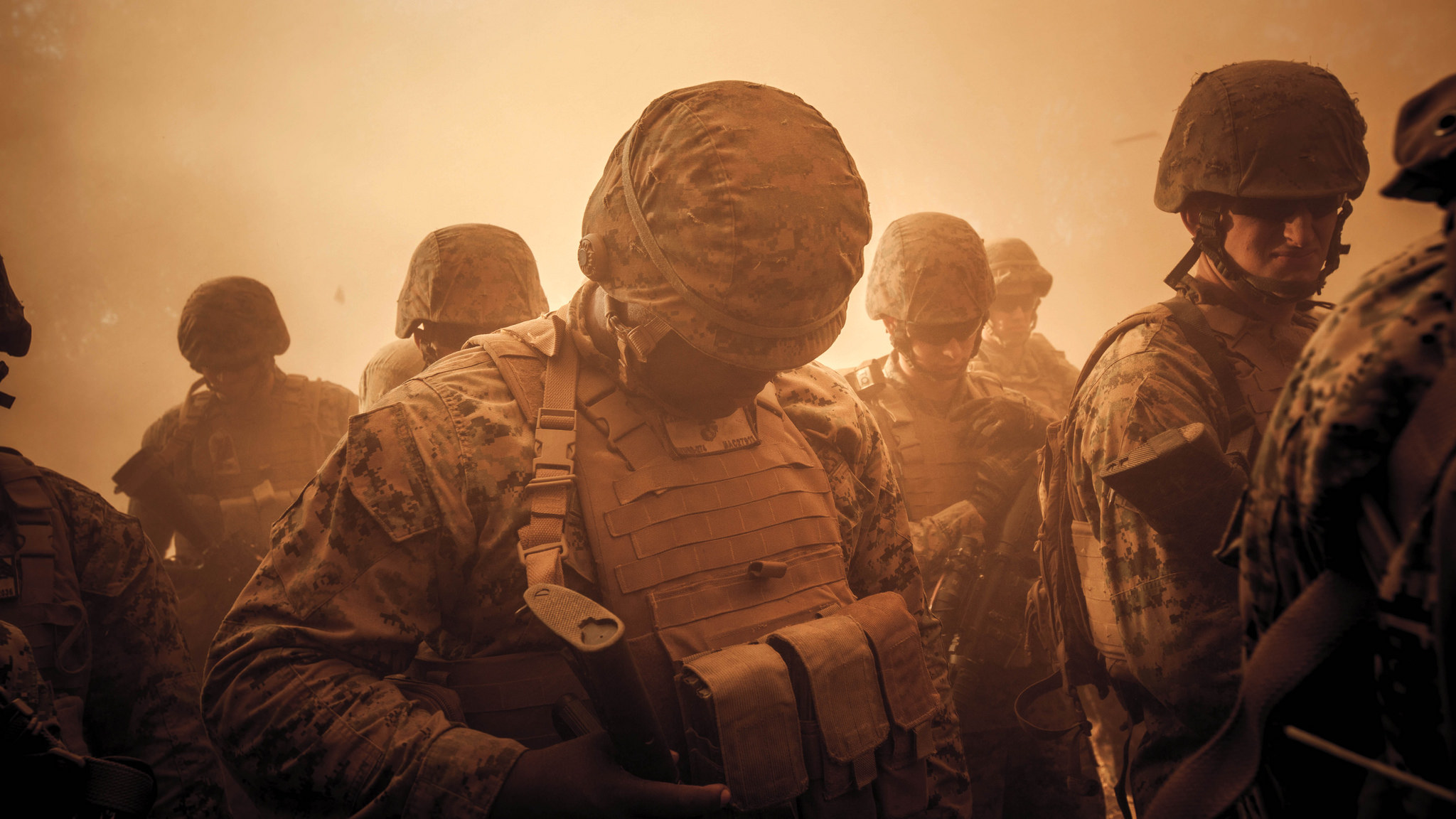 PRESIDENT RISKS BEING BURIED IN “GRAVEYARD OF EMPIRES”

By the end of this month, Defense Secretary James Mattis and National Security Advisor H.R. McMaster will deliver to President Donald Trump their plans for military escalations in Afghanistan, Iraq, and Syria. President Trump would be wise to rip the plans up and send his national security team back to the drawing board – or replace them.  There is no way another “surge” in Afghanistan and Iraq (plus a new one in Syria) puts America first.  There is no way doing the same thing over again will succeed any better than it did the last time.

Near the tenth anniversary of the U.S. war on Afghanistan – seven years ago – I went to the floor of Congress to point out that the war makes no sense.  The original authorization had little to do with eliminating the Taliban.  It was a resolution to retaliate against those who attacked the United States on September 11, 2001.  From what we know now, the government of Saudi Arabia had far more to do with the financing and planning of 9/11 than did the Taliban.  But we’re still pumping money into that lost cause.  We are still killing Afghanis and in so doing creating the next generation of terrorists.

The war against ISIS will not end with its defeat in Mosul and Raqqa.  We will not pack up and go home.  Instead, the Pentagon and State Department have both said that U.S. troops would remain in Iraq after ISIS is defeated.  The continued presence of U.S. troops in Iraq will provide all the recruiting needed for more ISIS or ISIS-like resistance groups to arise, which will in turn lead to a permanent U.S. occupation of Iraq.  The U.S. “experts” have completely misdiagnosed the problem so it no surprise that their solutions will not work.  They have claimed that al-Qaeda and ISIS arose in Iraq because we left, when actually they arose because we invaded in the first place.

General David Petraeus is said to have a lot of influence over H.R. McMaster, and in Syria he is pushing for the kind of U.S. troop “surge” that he still believes was successful in Iraq.  The two are said to favor thousands of U.S. troops to fight ISIS in eastern Syria instead of relying on the U.S.-sponsored and Kurdish-led Syrian Democratic Forces to do the job.  This “surge” into Syria would also lead to a lengthy U.S. occupation of a large part of that country, as it is unlikely that the U.S. would return the territory to the Syrian government.  Would it remain an outpost of armed rebels that could be unleashed on Assad at the U.S. President’s will?  It’s hard to know from week to week whether “regime change” in Syria is a U.S. priority or not.  But we do know that a long-term U.S. occupation of half of Syria would be illegal, dangerous, and enormously expensive.

President Trump’s Generals all seem to be pushing for a major U.S. military escalation in the Middle East and south Asia. The President goes back and forth, one minute saying “we’re not going into Syria,” while the next seeming to favor another surge. He has given the military much decision-making latitude and may be persuaded by his Generals that the only solution is to go in big. If he follows such advice, it is likely his presidency itself will be buried in that graveyard of empires.