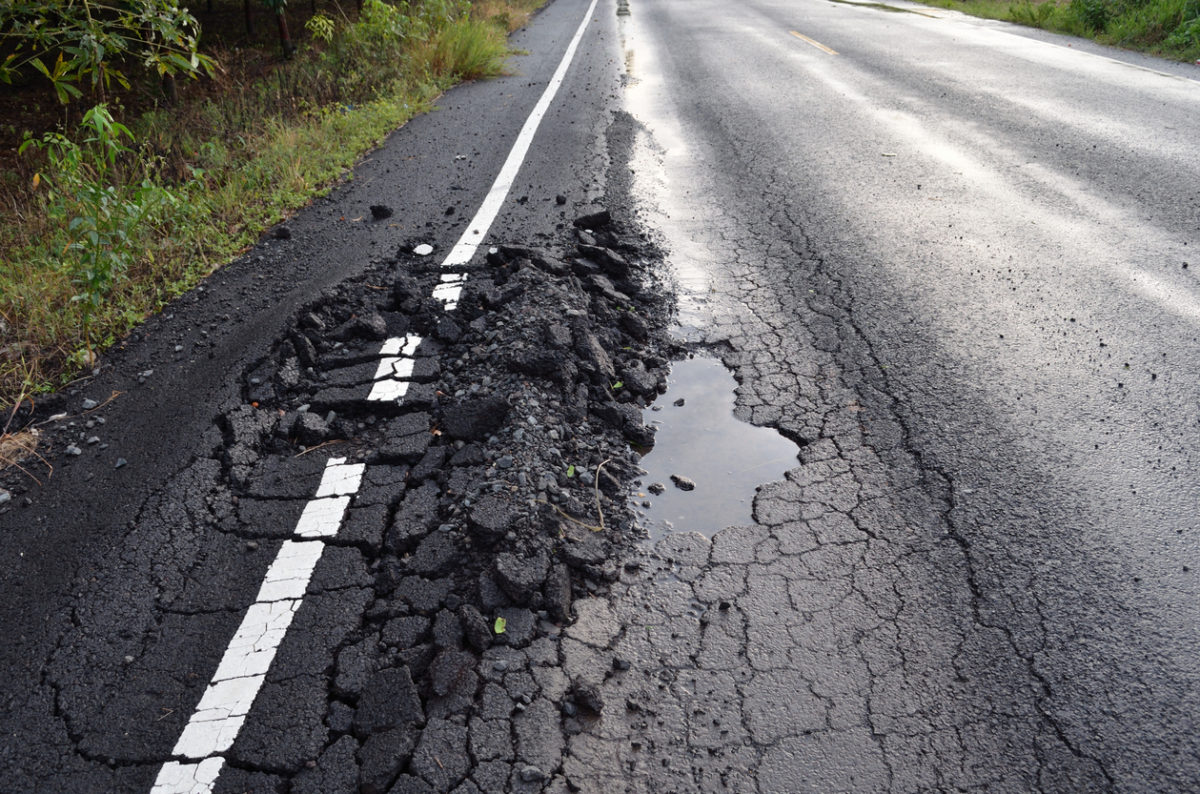 You may have experienced the frustration of someone driving slowly in the left lane followed by the exhilaration of finally passing them and pulling away. This is the experience currently being enjoyed by the tax collectors who are leaving you and your wallet in the dust.

The South Carolina House first raised your gas tax by ten cents. The Senate then pulled up behind them, flashed their headlights, and blew on by as they upped the raid on your wallet by another two cents. House members then cheered, “huzzah”, and now that it is the law, the only thing moving faster will be the meter on the gas pump the next time you fill up.

The new law contains a few other nuggets including half-price college for all, an income tax bait and switch, and a big can of RINO – Reform in Name Only. None of them will fix your roads, but your wallet will never be the same.

The tax collectors included a provision for half-price college for anyone – anyone.  No SAT/ ACT score requirements, no grade requirements, just show up and sign your name.  Students or their families then may claim half the tuition as an income tax credit.

I want to lower your tax burden by any way possible, but I had to chuckle when the proponents of tax credits for higher education school choice heralded them as the savior of poor teenagers in South Carolina.  Many of the same people mock my efforts to offer school choice for younger poor children as the end of the world as we know it.  Strange how that works.

The tax collectors also created a brand new state-level earned income tax credit.  Proponents of this new tax credit want to leave more money in the wallets of lower-income South Carolinians, and Amen to that!  But, it will not stay there long when those folks have to use their tax savings to pay more for gas to get to work in order to spend the first three and one-half months of the year just to send enough income tax to government to be able to claim a credit that they then will give back to the government at the gas pump.  This, ladies and gentlemen, is your government at work.

The tax collectors also included income tax credits for the cost of vehicle maintenance.  But, they set those credits to expire in seven years.  The gas tax hike, of course, goes on forever.  The taxpayer is down and then gets kicked.

Now, about the “RINO.” The tax collectors mandated that the state Department of Transportation (SCDOT) secretary prepare and publish online the annual report that includes expenditures and a list of SCDOT business partners.  That already is available on the website published by the comptroller general; ergo “RINO.”

The tax collectors also directed the SCDOT commission to hold a minimum of six regular meetings annually and other meetings as needed with a one-week notice.  The commission already meets monthly, and the publication of materials is required by the Freedom of Information Act; ergo “RINO.”

And, of course, the tax collectors included no structural changes to the State Transportation Infrastructure Bank (STIB).  And the band played on as the unsinkable ship sank.

I wish that taxpayers had been afforded more time to really understand this bill and let their legislators know their thoughts.  But, when you hit a pothole tomorrow, and then hit the same one two years from now, at least you’ll know why it never was fixed.