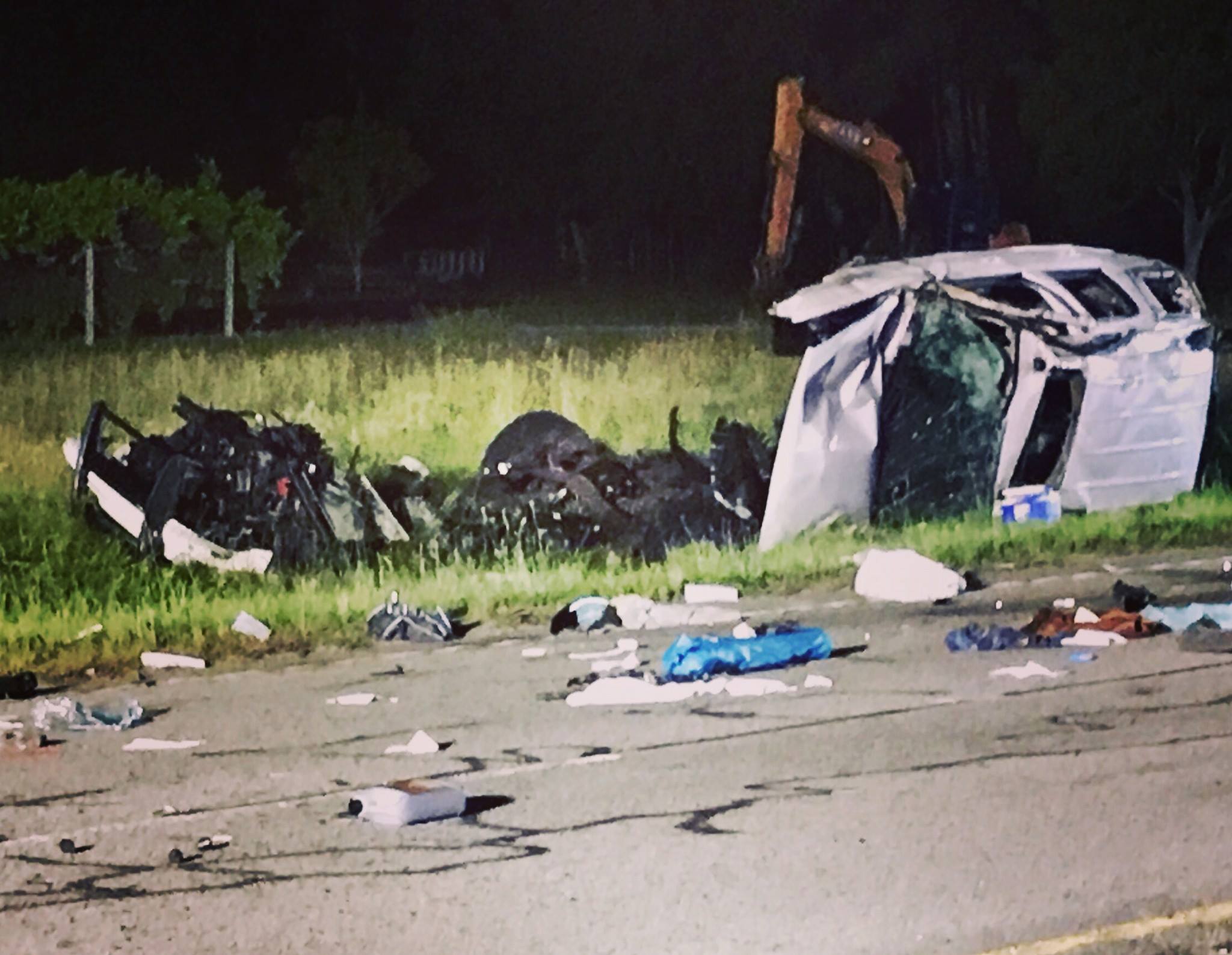 Felony driving under the influence (DUI) and open container charges have been filed in Charleston County against 21-year-old Mark Alexander Zulawski.

Zulawski and a passenger were involved in a single car incident on U.S. Route 17 near McClellanville, S.C. at around 1:55 a.m. EDT on Saturday.

According to the Selective Traffic Enforcement Unit (STEU) of the Charleston County sheriff’s office, Zulawski “lost control of the vehicle while traveling at a high rate of speed.”

“The vehicle crossed into the oncoming lanes of traffic before flipping over,” a statement from the sheriff’s office noted. 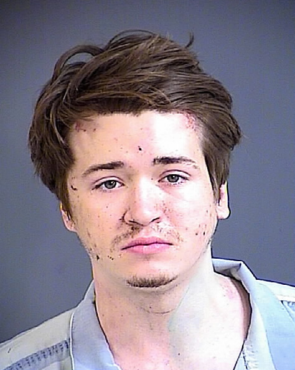 The passenger involved in the crash was airlifted from the scene but was later pronounced dead.

If convicted, Zulawski faces a mandatory minimum of at least one year in prison with a possible sentence of up to 25 years behind bars – as well as a minimum mandatory fine of not less than $10,100 nor more than $25,100.

And that’s just on the criminal side of the ledger …

Hopefully some good will come of this … somehow.

According to preliminary data from the S.C. Department of Public Safety (SCDPS), as of this weekend there have been 314 fatal car crashes in the Palmetto State this year.  That’s down from 325 fatal crashes at the same point in 2016.   A total of 341 people have died on South Carolina roads this year – down from 350 at the same point in time a year ago.