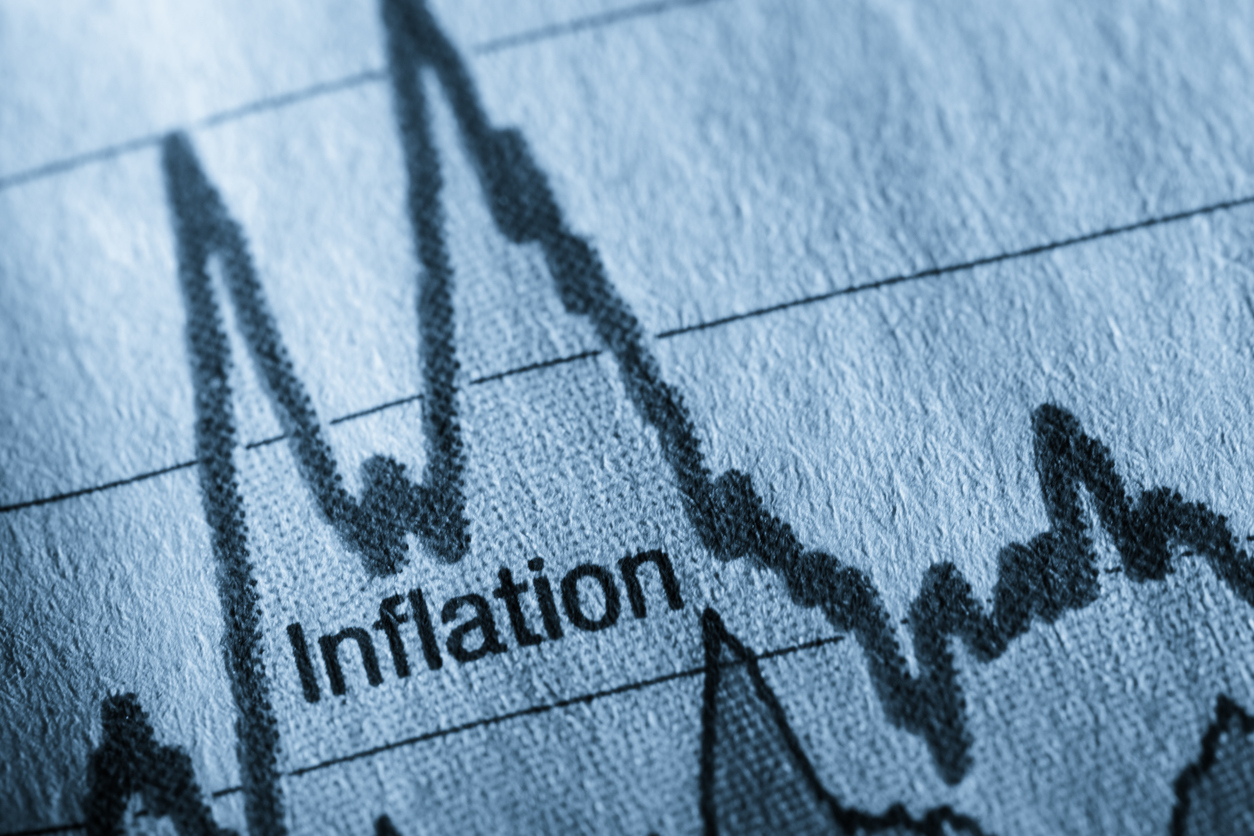 America’s consumer price index (CPI) – the leading measure of inflation – grew by just 0.2 percent during the month of April, according to data released this week by the U.S. Bureau of Labor Statistics (BLS).

Core CPI – which excludes volatile food and energy costs – grew at a clip of 1.9 percent on an annualized basis, its lowest print since late 2015.  That’s below a benchmark growth rate set by the U.S. Federal Reserve.

What does all this mean?  Well, it could keep the secretive central bank from raising interest rates again at its upcoming June meeting.

In response to the Great Recession, the Fed slashed rates to zero in 2008 – and kept them there until December of 2015, when it raised its benchmark rate from zero to the 0.25 – 0.5 percent range.  Last December the Fed hiked rates again from 0.5 to 0.75 percent, and in March rates were increased again from 0.75 to 1 percent.

Have those rate hikes helped the economy?  Um, no.  Not at all.

As we’ve previously noted, low interest rates allow for cheap borrowing.  Which in theory stimulates investment, jobs and economic growth.  Of course if inflation doesn’t hit its ideal target rate of around two percent, the economy struggles to maintain momentum.

A target rate of around two percent annual growth for the core CPI is considered good because it means the economy is growing.

Well, incomes have to be created from somewhere … and if the price of goods and services remains stagnant, then the paychecks of the workers producing these goods and providing these services is likely to remain stagnant as well.

For those of you keeping score at home, here’s the full April 2017 release from the BLS …