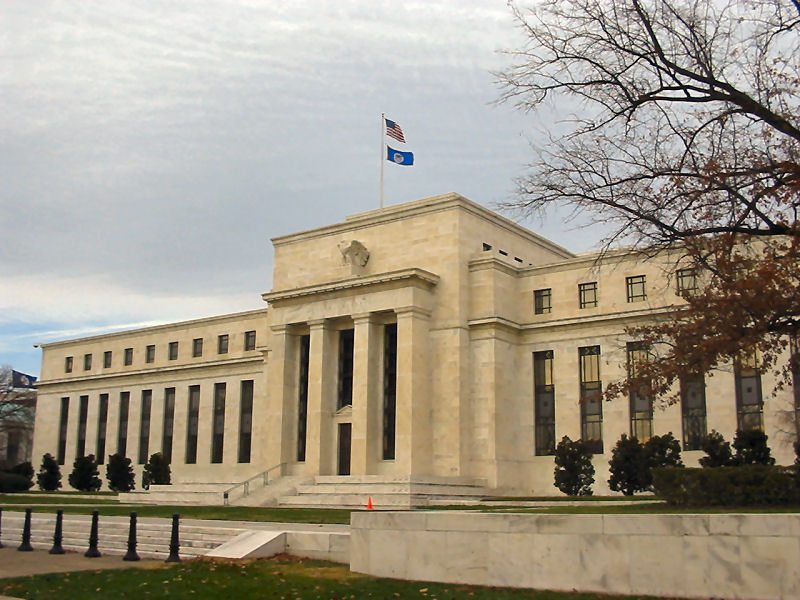 BORROWING IS ABOUT TO BECOME MORE EXPENSIVE …

The Federal Reserve – America’s secretive, money-printing central bank – has raised interest rates for the first time in nearly a decade, a move that will make borrowing money more expensive.

The last time the Fed raised rates?  The end of June, 2006.  Since December 2008, rates have been effectively zero.

“I feel confident about the fundamentals driving the U.S. economy, the health of U.S. households, and domestic spending,” Fed chair Janet Yellen said during a press conference. “There are pressures on some sectors of the economy, particularly manufacturing, and the energy sector…but the underlying health of the U.S. economy I consider to be quite sound.”

“It is a sign of how much the economy has healed since the Great Recession,” left-leaning CNN trumpeted.

CNN also touted how the decision to lower rates was based in large part on the nation’s shrinking unemployment rate … which as we’ve repeatedly pointed out is a virtually meaningless number in light of the rampant workforce shrinkage we’ve witnessed over the last six years.

Recessions Are Good … Except The One That’s Coming