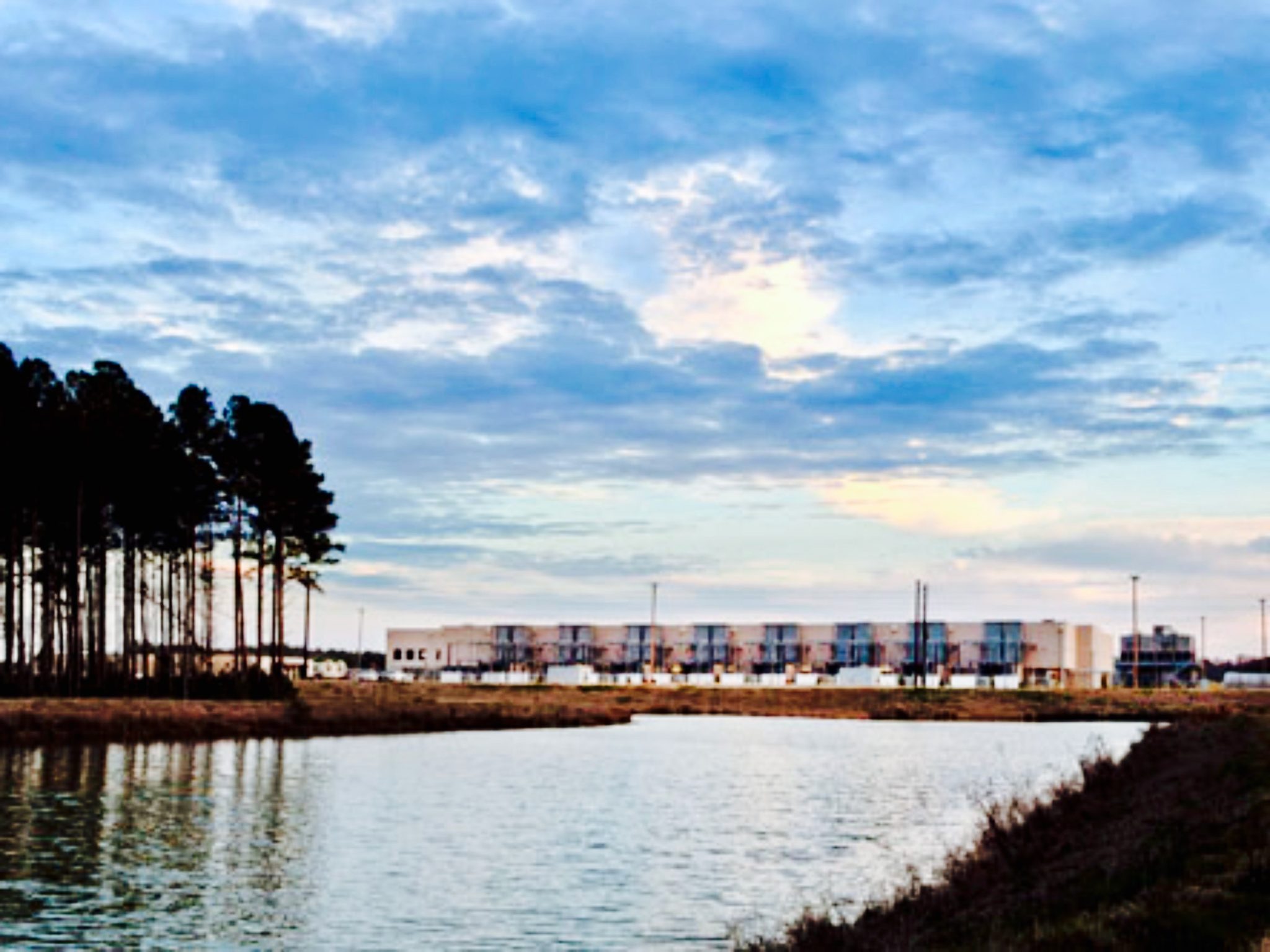 Google is drawing criticism over what some say is its excessive use of Lowcountry water resources.  The company needs massive amounts of groundwater to cool servers at its Berkeley County, S.C. data center – but there are concerns its escalating needs will lead to water shortages in the event of a drought.

Government officials have also been accused of being in the tank for the internet giant.

The Santa Clara-based company employs 400 workers at this facility, which consumes an estimated 4 million gallons of water every day.

According to Elisabeth Allen of The Nerve, a Columbia, S.C.-based news website, efforts by the S.C. Department of Health and Environmental Control (SCDHEC) to accommodate Google’s water needs raised the specter of crony capitalism.

“When it comes to keeping lucrative companies in South Carolina, state government will do just about anything – including, we fear, throwing common sense to the wayside by ignoring the environment, the interests of surrounding communities, and fairness in the marketplace,” Allen wrote.

Google wants to withdraw 1.5 million gallons a day from a local aquifier – tripling the company’s current draw from this particular water resource.  State officials say this request is currently on hold and “pending review by staff.”

Google’s request for more water is part of a broader Lowcountry water debate – one that took a big step toward resolution this week with the approval of a regional groundwater management plan.

That plan is opposed by many local officials, though.

“We disagree with fast tracking a plan and eliminating the stakeholders who will be impacted from participating in the development of an efficient and effective ground water management plan,” Mount Pleasant Waterworks official Clay Duffie told The Moultrie News.

More broadly, the debate is yet another example of potential conflicts faced by government regulators.

According to Allen, SCDHEC has been “specifically tasked to conserve the natural resources of the state.”

“Yet state agencies and the legislature have a history of doling out favors to private corporations in the name of jobs and economic development,” she said.  “What happens when this duty and that tendency conflict?”

“For now, it looks like the state is on the side of the corporations,” Allen concluded.

According to the U.S. Department of Energy’s Lawrence Berkeley national laboratory, data centers sucked up 165 billion gallons of water in 2014 – a figure that’s projected to climb to 174 billion gallons within the next three years.

In other words, expect fights like this one to continue playing out all over the country …

*UPDATE: SCHDEC’s press office has issued the following statement in response to our request for comment on this story …

We are required by state law to develop a groundwater management plan for each capacity use designated area. Process we are undertaking in all four capacity use areas across the state, not just Trident area. The referenced permit is a separate matter. As an FYI, there are 44 existing groundwater permits in the Trident capacity use area. Earlier this year, we placed 4 new permit applications on hold (including Google) until this plan was approved to ensure all new and renewed permits would be consistent with plan. Management plan is supported by SCDNR, SC Farm Bureau Federation, Department of Commerce, and was developed with and approved by the Berkeley-Charleston-Dorchester Council of Governments this week, too.