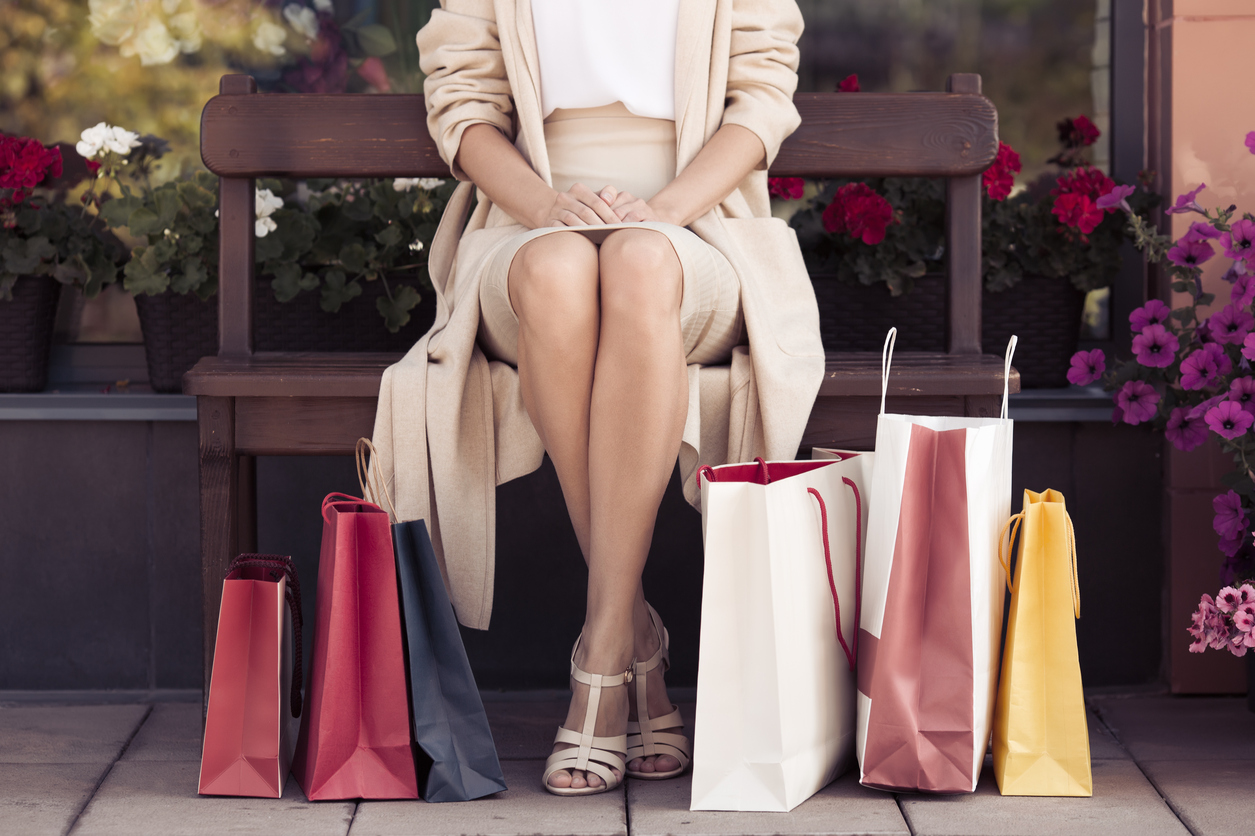 GOOD NEWS … IF IT CAN TRANSLATE INTO PURCHASES …

The current state of the national economy is difficult to assess.  Employment growth is flat, broader economic growth is weak and there are some troubling consumer metrics to consider.

Debate is also raging as to what the Federal Reserve should do to keep inflation on track.

Against this backdrop, the University of Michigan (Go Blue!) has issued its monthly survey of consumers.  Did it contain good news?  Yes …

Michigan’s index of consumer sentiment – a widely watched indicator – ticked up 0.7 points this week to 97.7.  Year-over-year the index is up three points, or 3.2 percent – much of that driven by economic optimism associated with the November election of Donald Trump as president.

Curtin added, however, that the “Trump bump was relatively small given that the Sentiment Index averaged 91.8 in the comparable six month period a year ago and 94.5 in the same period two years ago.”

Americans’ views of their current economic conditions were unchanged from last month – clocking in at 112.7 – but that reading is up 2.3 percent from a year ago.  Meanwhile the survey’s index of consumer expectations ticked up from 87 to 88.1 – a 1.3 percent increase.

The consumer expectations index is up 3.8 percent from a year ago.

As we’ve previously pointed out, consumer confidence is a big part of the economic cycle.  It feeds consumer spending, which in turn fuels job growth, investment expansion and broader sustained economic activity.

At least that’s the hope …

Will that happen?  According to Curtin, “personal consumption expenditures are expected to advance at about a 2.3 percent pace in 2017.”

Let’s hope consumers are able to beat that prediction … although with a repeal of Obamacare in limbo and prospects for tax relief bordering on the nonexistent, we’re not optimistic they will.