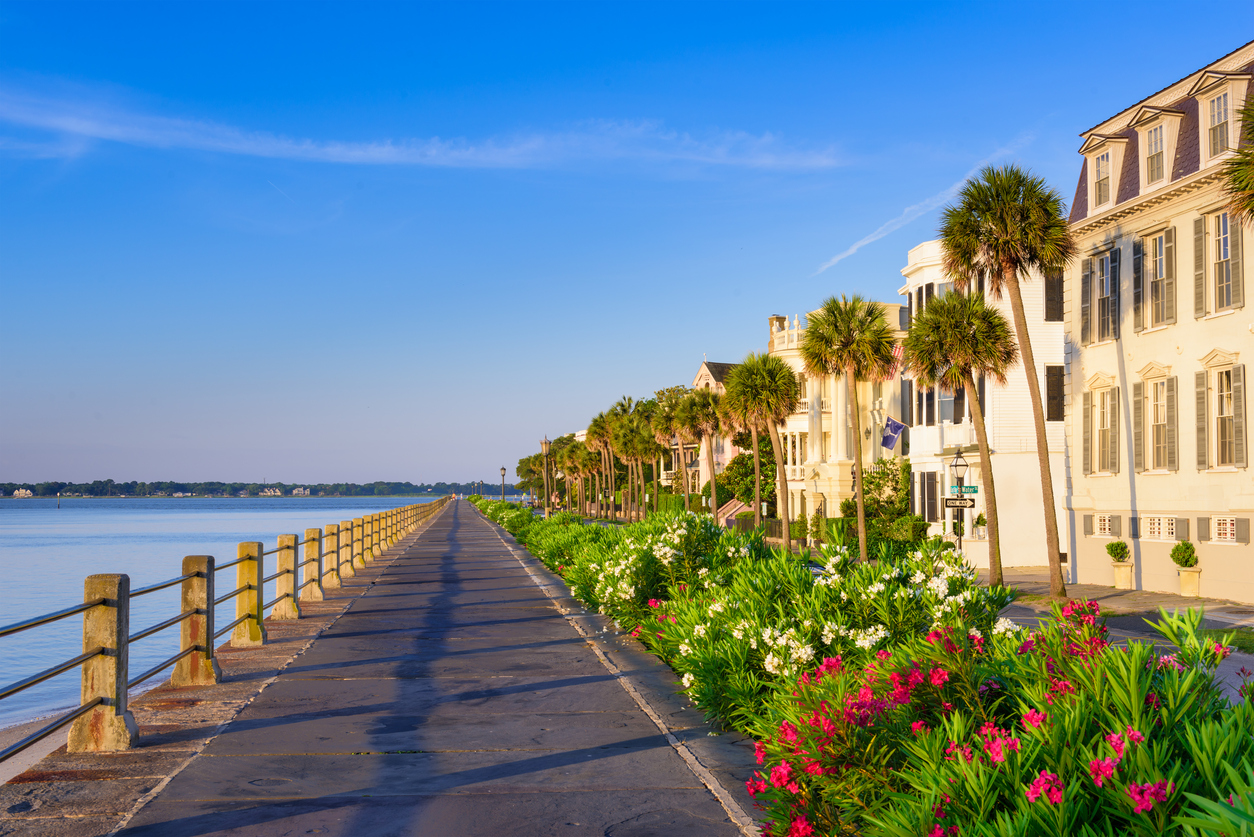 After the gruesome Planned Parenthood fetal body parts scam of 2015, we remain shocked that anyone with a conscience can continue supporting this organization – let alone compelling American taxpayers to subsidize its ongoing operations.

The depth of depravity associated with this holocaust was soul-crushing and stomach-turning … not to mention yet another compelling reminder of the fundamental hypocrisy of the far left when it comes to core freedoms.

Here’s a news flash: To tolerate someone, you have to let them live first.

Anyway … “Republicans” in South Carolina made a big deal about opposing Planned Parenthood, but as usual they wound up doing nothing.

Now the mayor of historic Charleston, S.C. – an increasingly “progressive” tourism destination – is standing arm-in-arm with this organization.

Charleston mayor John Tecklenberg – a businessman who wouldwas sworn into office last January – appeared at a fundraiser for this group late last month.  In fact here’s one of the images from that event posted to the group’s Facebook page … 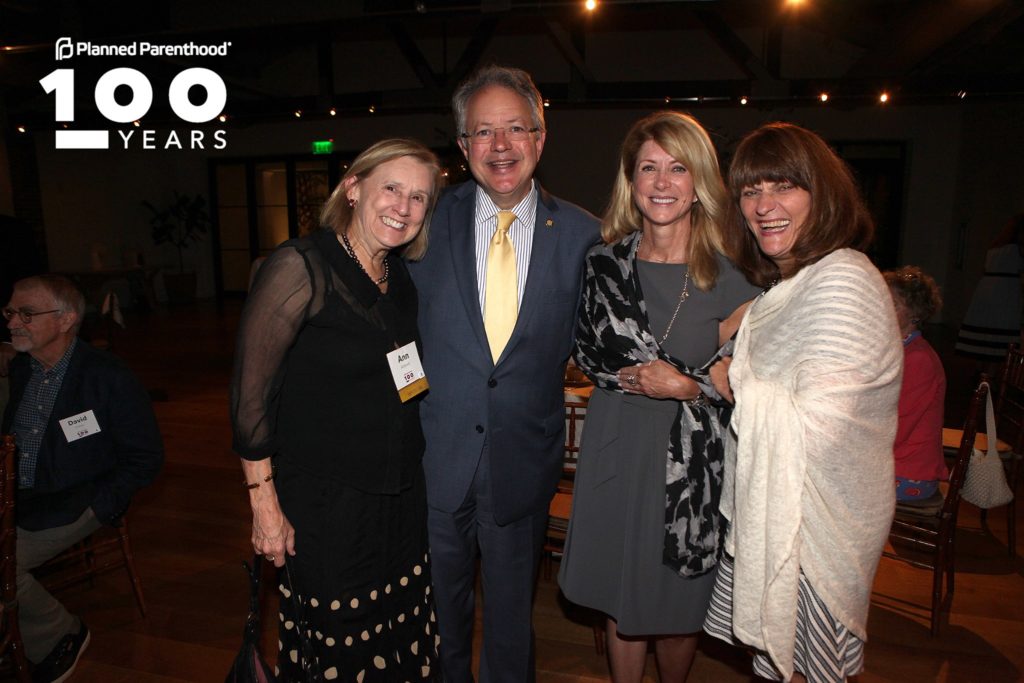 To be clear: We don’t begrudge Tecklenberg for supporting liberal causes. That’s his right.  Like all of us, he is accountable for the choices he makes – and the consequences of those choices.  Nor do we especially object to Tecklenberg appearing at such an event in his official capacity.

If he wants to be in league with these people, that’s his business.

Our problem is his support of taxpayer funding for this group – which holds those of us who support the right to life pay our tax dollars to an organization that profits from the barbaric termination of life.

Remember the words of “Doctor” Deborah Nucatola – then Planned Parenthood’s senior director of medical services – who was caught on undercover camera discussing how her organization killed unborn fetuses and harvested their body parts for profit.

We’ve been very good at getting heart, lung, liver … so I’m not gonna crush that part, I’m gonna basically crush below, I’m gonna crush above, and I’m gonna see if I can get it all intact.

Regular readers of this website know we don’t thump our Bibles.  Nor do we believe in using government as an instrument of religious interventionism.  In fact we’ve been sharply critical of big government social conservatives who wish to impose upon the liberty of others.

But this?  This is pure evil.

Tecklenberg has the right to lend his imprimatur – and his money – to any organization he wishes.  But those of us libertarians who respect the right to life as the “indispensable liberty” also have rights.

For starters, we don’t have to spend any more of our money in his so-called “Holy City.”