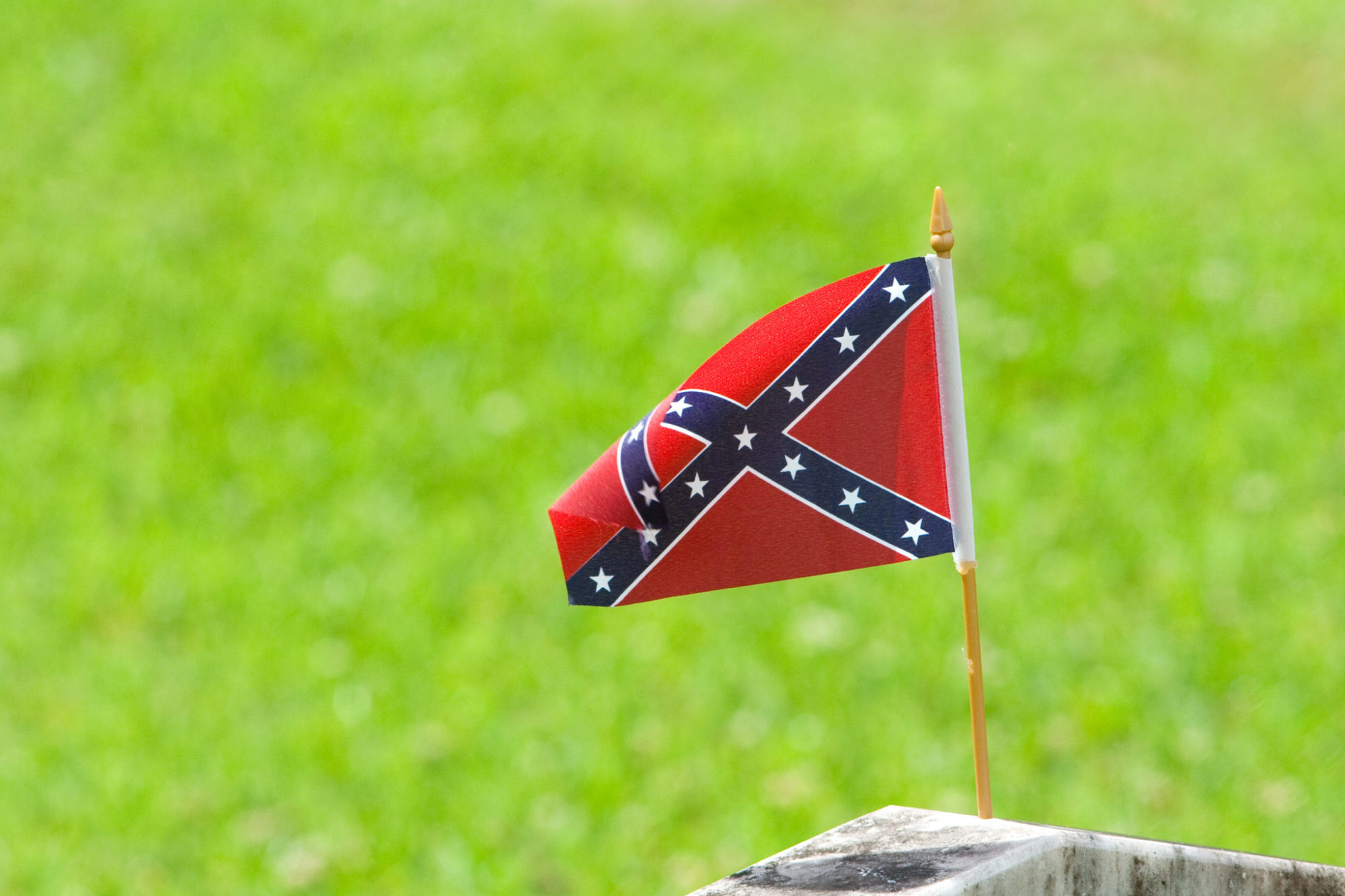 Established in 2000 (along with the observance of Martin Luther King, Jr. day), Confederate Memorial Day was part of a compromise that moved the Confederate flag off the dome of the S.C. State House to a much more prominent location on the front lawn of the building.  The flag was removed from that location following a 2015 racially motivated mass murder in Charleston, S.C. – ostensibly to be displayed in a museum.

That hasn’t happened yet, though … prompting a flood of pro-flag advocacy across the state.

This website has always supported the observance of both holidays, we just don’t believe they should be paid days off for state employees – and have said so consistently.

We feel the same way today … unfortunately there’s been no pruning of government, only more mindless growth.  In fact 2017 is shaping up as a banner year for more taxing, borrowing and spending in South Carolina.

Of interest?  South Carolina lawmakers – who voted to remove the flag from their front yard two years ago – convened in Columbia, S.C. despite the holiday.  Also we’re told numerous state agencies declined to mention the nature of the holiday in their message to employees.

Anyway, for those of you keeping score at home May 10 was chosen for the observance of Confederate Memorial Day because it was the day general Thomas J. “Stonewall” Jackson – the most famous corps commander in Robert E. Lee‘s Army of Northern Virginia – succumbed to pneumonia.  Jackson, 39, contracted pneumonia following the amputation of his shattered left arm, which was struck by friendly fire during the May 1863 Battle of Chancellorsville – arguably the Confederacy’s most daring military victory.

That victory was keyed by Lee’s decision to divide his forces in the face of a superior foe – which is generally a terrible idea in battle.   The gamble worked this time, though, with Jackson’s forces successfully outflanking the Army of the Potomac on a daring march and then delivering a crushing blow to the Union’s left flank.

Jackson was reconnoitering for another attack when pickets of the 18th North Carolina infantry mistook him and his men for Union cavalry officers.

Two well-known quotations surround Jackson’s death.  The first came from Lee upon learning that his commander’s left arm had been amputated as a result of his wounds.

“He has lost his left arm but I my right,” Lee said.

Then there are Jackson’s famous last words: “Let us cross over the river and rest under the shade of the trees.”

What do they mean?  Your guess is as good as ours …