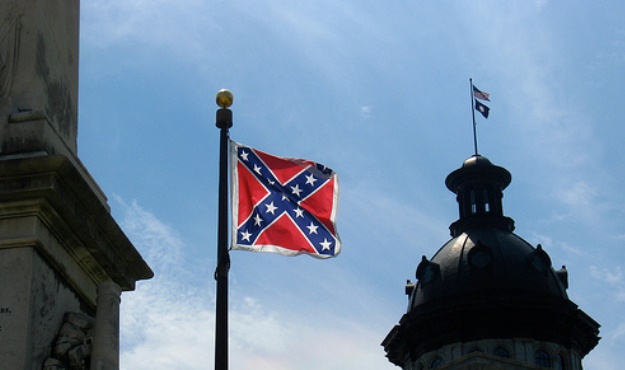 In case you missed it, South Carolina state government was closed on May 10 for Confederate Memorial Day. That’s right … while the rest of us busted our asses trying to make ends meet in this economic “recovery,” hundreds of thousands of underworked, overpaid bureaucrats got another day off.

Confederate Memorial Day was established in 2000. Along with the observance of Martin Luther King, Jr. day, it was part of the compromise that moved the Confederate flag from the dome of the S.C. State House to a much more prominent location on the front lawn of the building.

We support the observance of both days, but we don’t believe either should be a paid state holiday – and have said so consistently. Also we’ve never cared much for the flag debate (unless bikinis were involved).

But hey … what do we honestly expect when our elected officials dress up like this?

So what’s another couple of days off, right? Again, it’s not like most of these bureaucrats are doing anything meaningful in the first place …