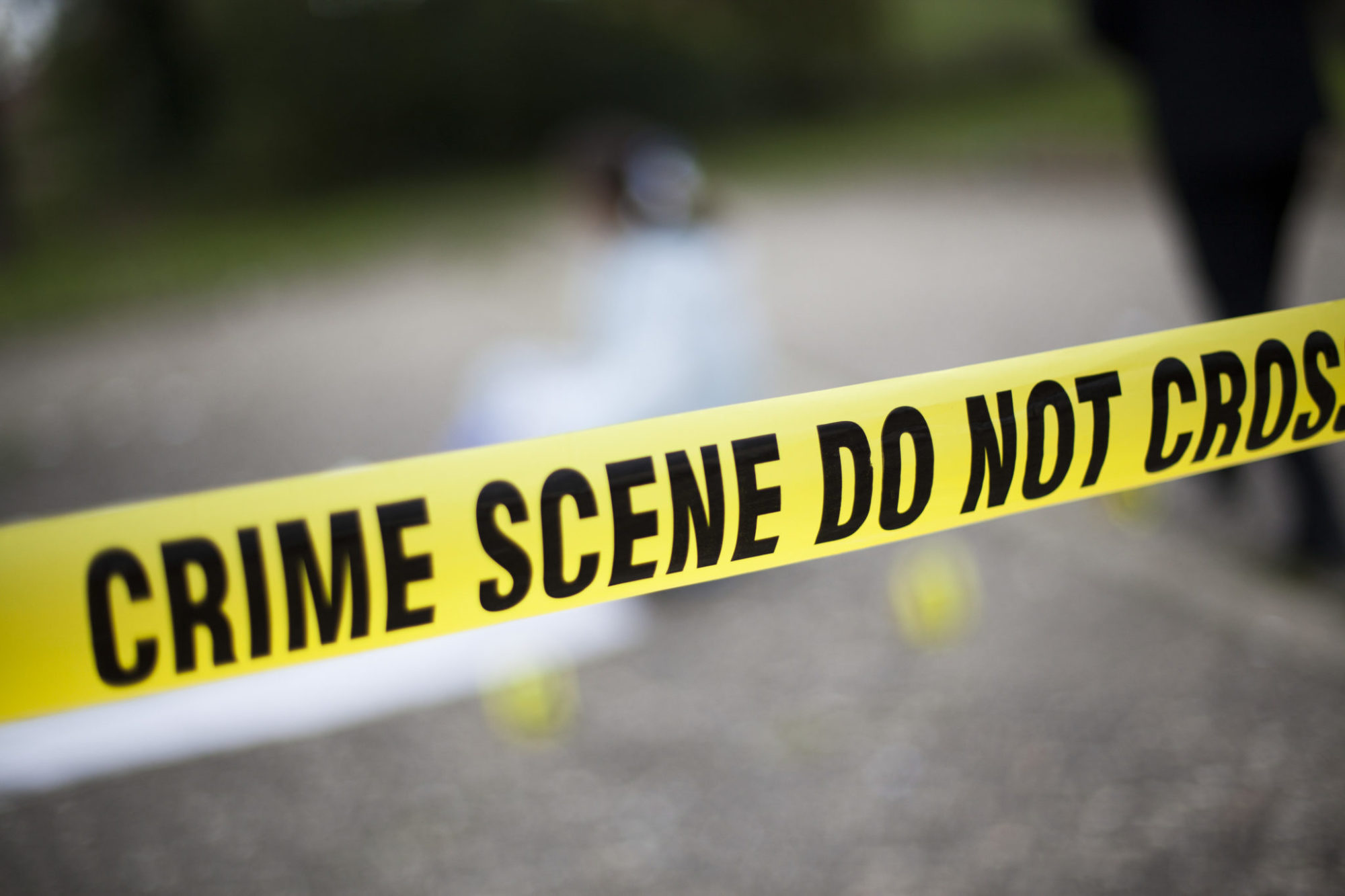 Lowcountry law enforcement officials are investigating what appears to be a domestic homicide in the upscale I’On subdivision of Mount Pleasant, S.C.

The shooting occurred early Tuesday morning – around 6:00 a.m. EDT – on Saturday Road, which is lined with some of the town’s most opulent homes.

“There are some big names that live on Saturday Road,” one Mount Pleasant resident told us.

According to reporter Harve Jacobs of WCSC TV-5 (CBS – Charleston, S.C.), the shooting was confirmed by authorities at around 8:00 a.m. EDT but an official statement from the Mount Pleasant police department wasn’t released until around 1:20 p.m. EDT.

Here is that statement …

Mount Pleasant, SC – On May 9, 2017, at approximately 6:00 a.m., officers from the Mount Pleasant Police Department responded to Saturday Road in I’on in reference to a fatal shooting. Investigators are currently interviewing people who were in the area at the time of the shooting.

Anyone who may have information about this incident is asked to call Crime Stoppers at 843-554-1111.

Details are sketchy at this point, but we’re told Mount Pleasant, S.C. police are treating the shooting as a “domestic homicide” involving two family members.  The victim is reportedly a male and the suspected shooter is said to be a female.

Fire trucks, emergency medical responders and a dive unit from the Charleston, S.C. police department responded to the incident.

According to our sources, “the ambulance left empty.”

Our thoughts and prayers go out to those impacted by this tragedy.  We will update our readers with more information as soon as it becomes available.

UPDATE: The Charleston County coroner has identified 66-year-old Robert Simpson of Mount Pleasant as the victim in this case.  Simpson’s daughter, 31-year-old Brittany Simpson, has been arrested by police and charged with murder and possession of a firearm during a violent crime in connection with the shooting.

She is being held at the Sheriff Al Cannon detention center, awaiting arraignment. 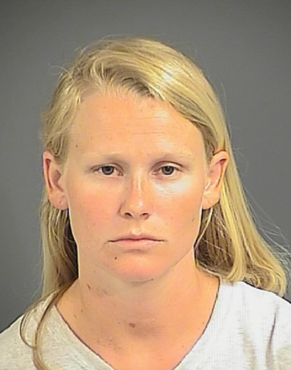 And here is the booking report associated with her arrest …