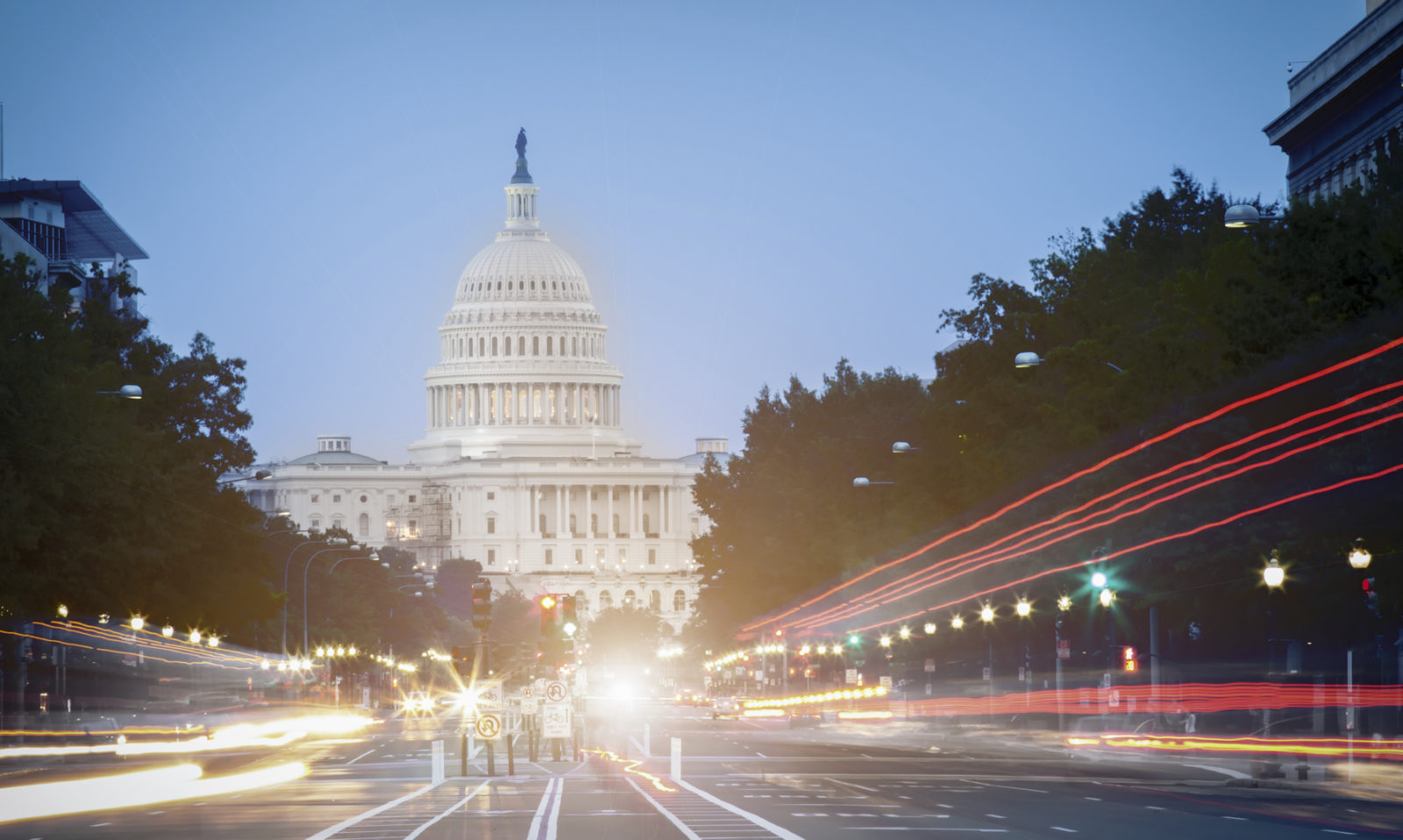 The U.S. Chamber of Commerce – which has come to epitomize the free-spending, crony capitalist “Republican” status quo in Washington, D.C. – is weighing in on South Carolina’s fifth congressional district.

Before we into that, let’s take a look at the advertisement that the group’s political action committee is running on behalf of S.C. speaker pro tempore Tommy Pope, one of two “Republican” finalists in the runoff election for the seat vacated earlier this year by White House budget director Mick Mulvaney.

Sure … but the advertisement sparked an interesting question-and-answer session between Chamber officials and supporters of former S.C. Rep. Ralph Norman, Pope’s opponent in next Tuesday’s “Republican” runoff election.

“It’s ironic that a group touting free enterprise isn’t endorsing the businessman in this race – but is endorsing a trial lawyer who makes his living suing businesses,” one advisor affiliated with Norman’s campaign told us.

Norman’s campaign reached out to the U.S. Chamber in an effort to determine what prompted its political action arm to reach down into the “Fightin’ Fifth.”  According to them, a chamber official indicated they were concerned that Norman might vote with members of the so-called “Freedom Caucus.”  That’s a group of fiscally conservative GOP lawmakers who forced moderate “Republicans” to strengthen the partial repeal of Obamacare that passed the U.S. House late last month.

According to the Chamber, Pope has vowed not to join this group.

A source close to Pope’s campaign stated that Norman’s “‘F’ rating from the S.C. Chamber of Commerce and his votes against creating jobs in South Carolina couldn’t be clearer.”

Pope and Norman finished in a dead heat in last week’s first round of voting – with Pope collecting 11,943 votes (30.41 percent) and Norman drawing 11,808 votes (30.07 percent).  Because neither candidate was able to eclipse the fifty percent mark, they get to slug it out for two more weeks in the “Fightin’ Fifth” – a district that saw a monumental Trump surge last fall.

The winner advance to the June 20 special election against Republican … err, “Democrat” Archie Parnell, a tax attorney from Sumter, S.C.  Several third party candidates will also appear on that ballot.