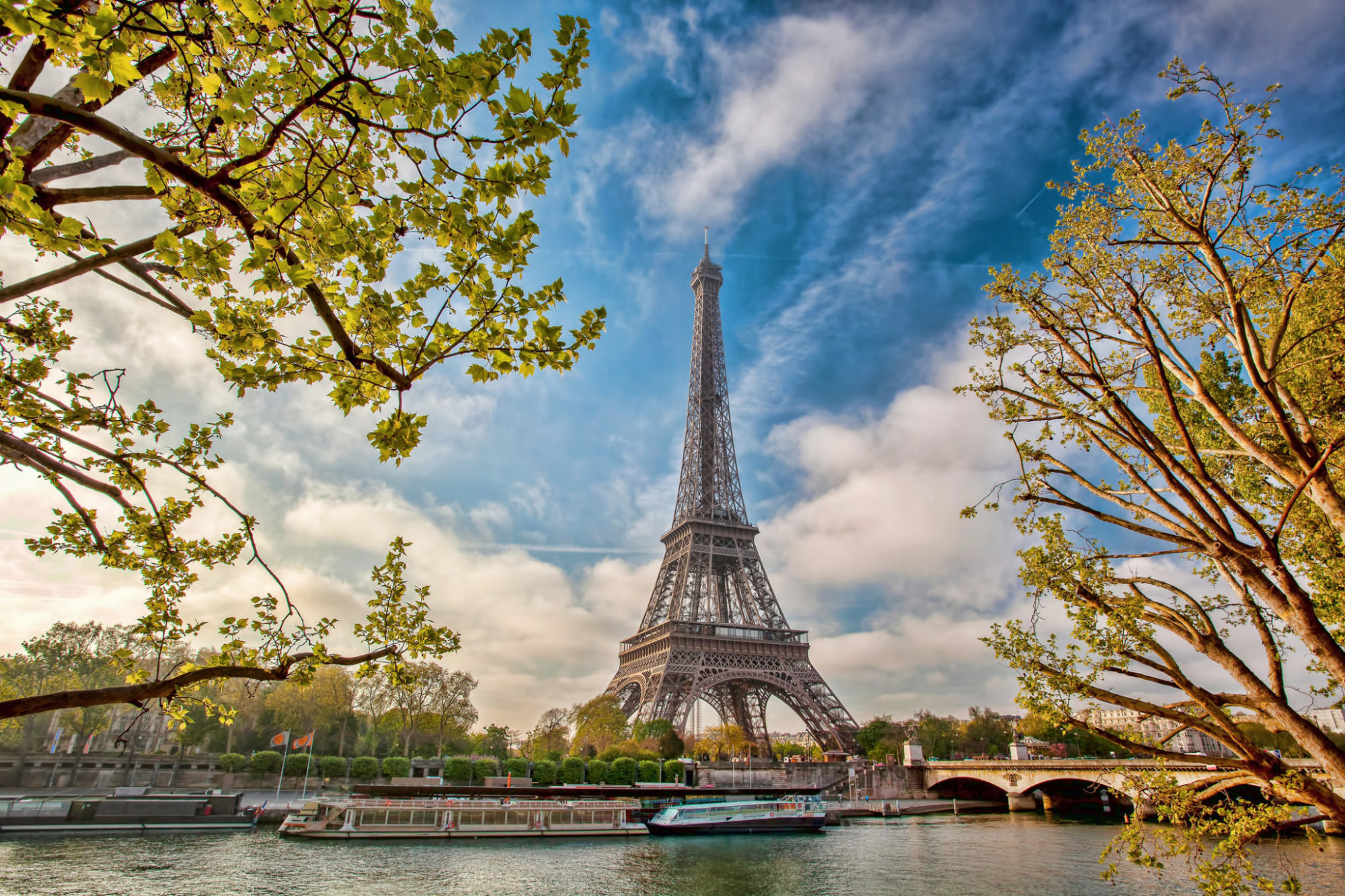 France did not make itself great again on Sunday.  Instead, the continental European power settled on a pro-European Union “centrist” to follow socialist François Hollande.

By an overwhelming margin French voters chose 39-year-old Emmanuel Macron – a “former” socialist – over populist Marine Le Pen.  The outcome was a huge relief to the globalist status quo, which was still reeling from last fall’s election of U.S. president Donald Trump – and last spring’s decision by the United Kingdom to exit the European Union (a.k.a. the “Brexit“).

With 98 percent of the vote counted, Macron drew 65.8 percent of the vote (20.4 million ballots) compared to Le Pen’s 34.2 percent (10.6 million ballots) – although she did double the number of votes received by her father, Jean-Marie Le Pen, who ran unsuccessfully for the French presidency back in 2002.  Another 12 million French voters abstained, while 4.2 million “spoiled” their ballots by voting for neither candidate.

Le Pen was an existential threat to the powers-that-be within the Fifth French Republic – a strident nationalist who even took to calling out Trump for being insufficiently firm in his convictions.

We loved Le Pen … but Macron made it clear he was hoping to avoid a repeat reemergence of her brand of politics.

“I will do everything to make sure you never have reason again to vote for extremes,” Macron told his supporters after winning the election.

Our view?  He is another extreme … on the left flank.

Macron has previously referred to himself as a “liberal” who believes in “a collective solidarity.”  He was also a political appointment of Hollande, whose socialist administration clearly failed to “make France great again.”

Hollande – a close ideological ally of former U.S. president Barack Obama – announced last December that he was not seeking a second term in office.  Five candidates declared their intentions to seek his seat, with Macron and Le Pen advancing to the final round of voting.