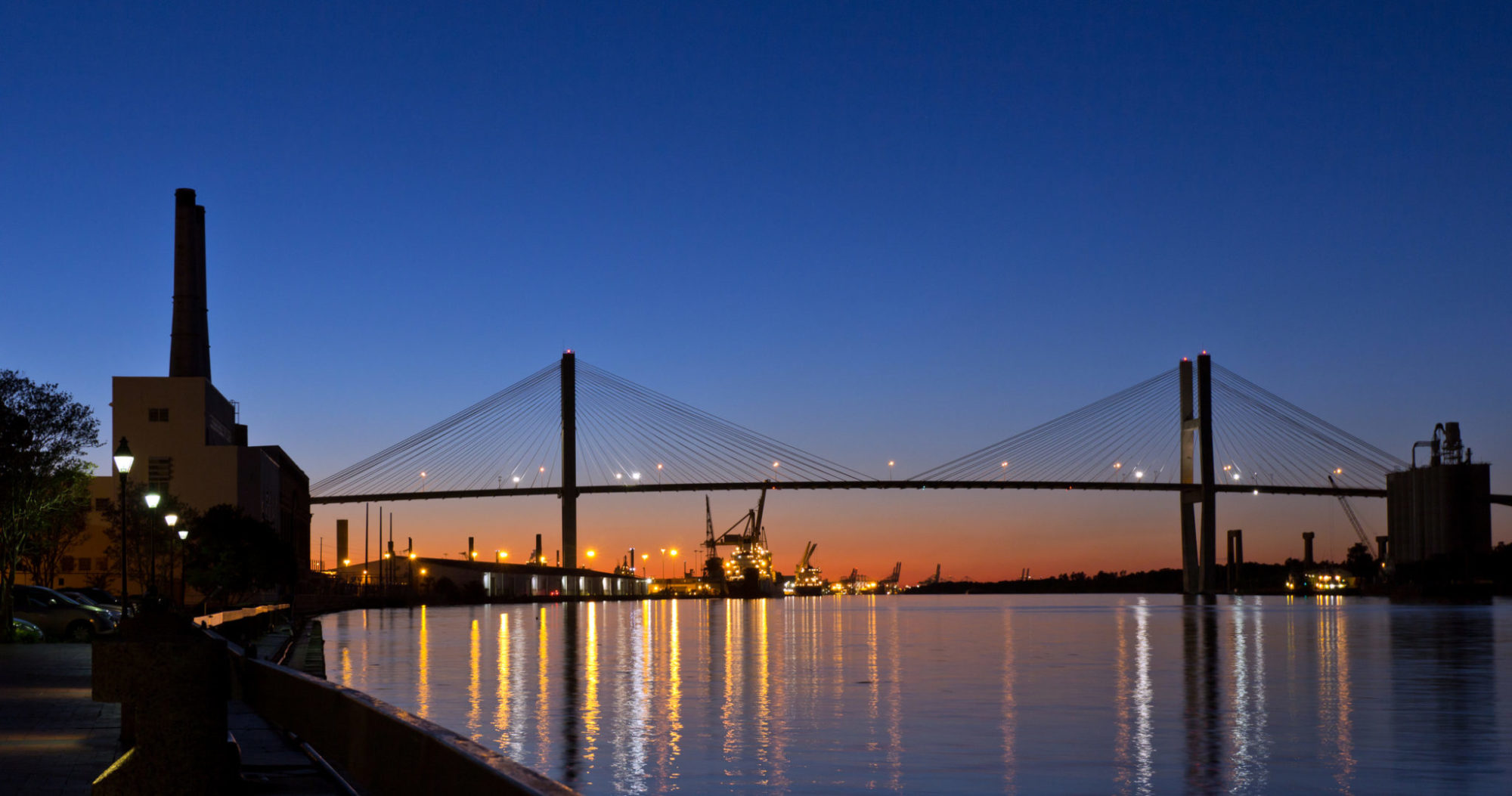 Over the last few weeks this website has been tracking the progress of the Cosco Development, a mega-cargo vessel that recently became the largest ship to ever navigate the recently upgraded Panama Canal.  This beast of a boat is capable of carrying up to 13,092 twenty-foot equivalent (TEU) containers – making her the largest ship to ever call on the eastern seaboard.

In our coverage of the big ship’s imminent arrival, we’ve been giving the port of Charleston, S.C. some grief for being the Cosco Development’s last east coast destination – which we interpreted as a “diss.”  We’ve also used ship’s upcoming east coast calls to recycle our oft-repeated criticisms of the S.C. State Ports Authority (SCSPA)’s ongoing lack of competitiveness compared to its regional and national neighbors.

Fair is fair, though.

As it turns out, this massive ship is visiting Charleston last on her upcoming voyage for purely logistical reasons – not because the shipping company has any particular preference of ports.  Virginia and Georgia – which are currently collaborating in anticipation of a major global shipping realignment – are being called upon first by the Cosco Development because the boat will be offloading, well, a “boatload” of containers at those locations.

In Charleston, the ship will offload cargo as well – an estimated 1,500 containers at last count – but she will also be loaded up with exports.  This means she will draft deeper upon leaving Charleston than when she leaves the port of Savannah.

How much deeper?  According to our sources, the Cosco Development is likely to wind up drafting at roughly 42 feet when she leaves Charleston harbor (where shipping channels are currently 46 feet deep).  In Savannah, the boat is expected to draft between 39 to 40 feet (Savannah’s current harbor depth is 45 feet).

Charleston maritime officials say they are ready for the boat.

“We have been meeting here for six weeks preparing for her arrival,” one source told us.  “Harbor pilots. Tug boat companies. Stevedores and labor.  The ports authority.  We are ready.”

The much-maligned S.C. State Ports Authority (SCSPA) has also been hyping the arrival of the vessel extensively on social media …

“Charleston’s harbor depth and width allow a large vessel like the COSCO Development to be loaded with heavy export cargo before it begins its journey back to Asia,” SCSPA officials noted.

So … is Savannah ready?

One source familiar with the big boat’s east coast itinerary told us there is “lots of concern about the Savannah call.”  Ironically, much of the concern is that the Cosco Development’s visit there might go over “too well.”

A successful call by such a large vessel in Savannah could dampen momentum for the Georgia Ports Authority’s ongoing harbor expansion project – which was recently revealed as having gone substantially over budget (and which, in another bit of irony, owes its very existence to former S.C. governor Nikki Haley).

“They are closing the river completely for her arrival and departure,” our source said. “There is a dread down there that they can’t win.  If she sails in and out with no issues, the environmentalist groups will say ‘why do we have to dredge?’ If she does have any issues … (it would be) very bad publicity for Savannah.”

That’s the very definition of a no-win situation, it sounds like – which may explain why the Georgia Ports Authority has been substantially less vocal in promoting the Cosco Development’s visit than port authorities in South Carolina and Virginia.

This website continues to believe that state government – any state government – should refrain from being involved in the management of port infrastructure assets.  We have no problem with taxpayers owning these assets, mind you, we simply believe they should be managed by the private sector – an arrangement which is used at the vast majority of major ports around the globe.  In fact we’ve consistently argued that the Palmetto State’s reliance on political appointees to manage its port infrastructure is one reason South Carolina has lost so much ground to its competitors in recent years.

We will continue to keep a close eye on all of these issues moving forward, but we did want to take an opportunity to provide some necessary context for our prior criticisms of the port of Charleston – and to make our readers aware that there are some issues to keep an eye on at the port of Savannah as well.