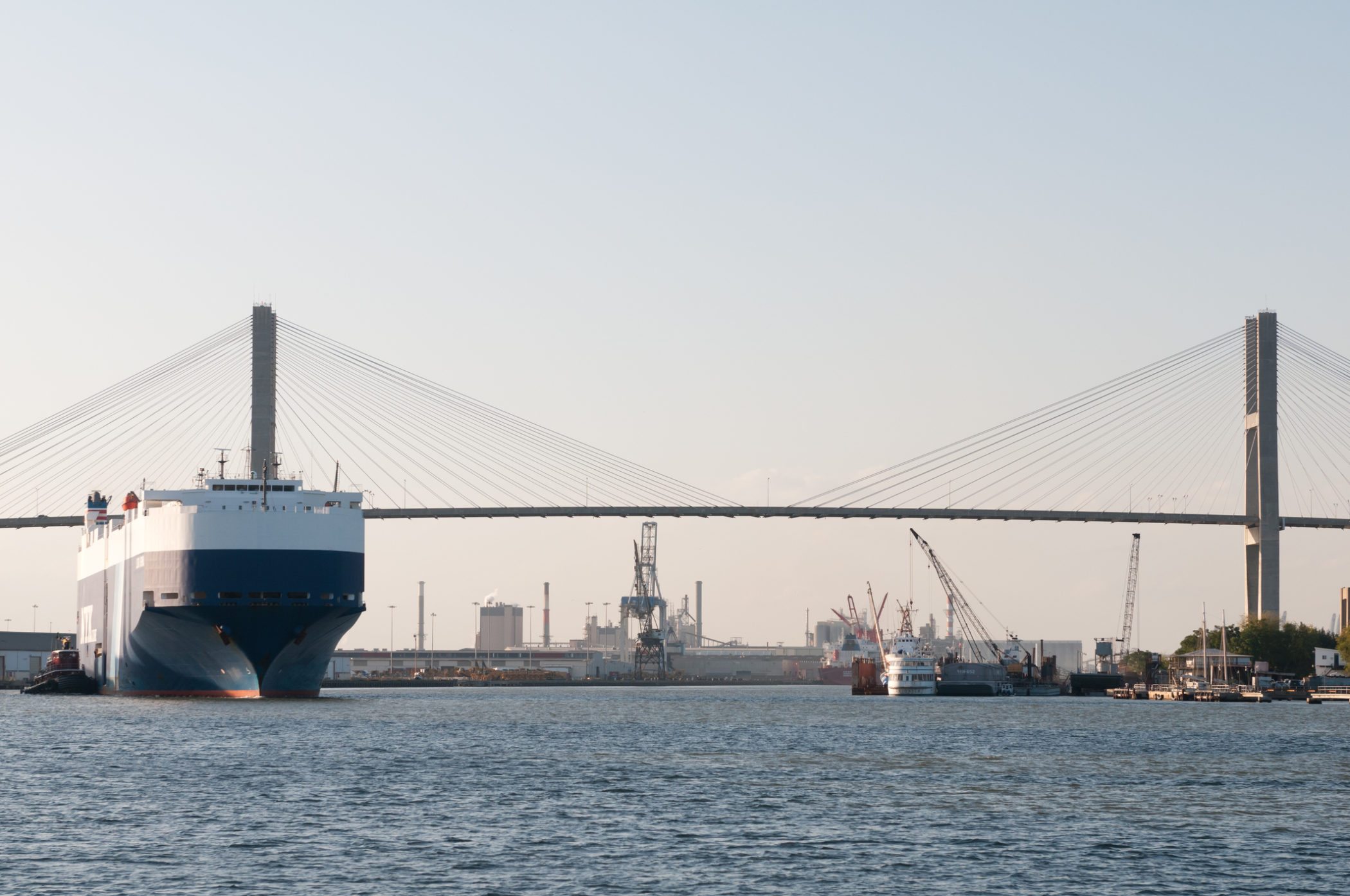 WILL PALMETTO STATE’S PROJECT GET PRIORITY? AND IF SO … SHOULD IT?

Maybe S.C. governor Henry McMaster will get the chance to flex his political muscle after all …

According to McClatchy, Trump’s transition team prepared the list – which did not include money for Charleston’s harbor dredging.  What was included?  An ongoing port expansion project in Savannah, Georgia.  And yes, this is the project that owes its very existence to former S.C. governor Nikki Haley.  Remember the infamous “Savannah River Sellout?”  We sure as hell do.  Haley’s notorious betrayal of her home state is among the reasons Georgia has been killing South Carolina when it comes to port competitiveness in recent years.

It may also be what propels Savannah to further glory while Charleston – once the fourth-busiest container port in the nation – continues produce nothing but neo-Confederate spin.

In our view Trump absolutely should be skeptical of the value of Charleston’s harbor deepening project.  South Carolina port officials – notably former S.C. State Ports Authority (SCSPA) chairman Bill Stern – appear to have been substantially less-than-forthright with state lawmakers about the competitive benefits of this project (see here and here).

South Carolina was sold a $300 million bill of goods, basically.

Our view?  Trump should oppose this $180 million expenditure.  Charleston’s pressing need isn’t harbor depth, it is capacity – and better infrastructure to maximize that capacity efficiently.  We suspect that if our port were managed by private sector managers as opposed to being run by a bunch of political appointees, this would be the “ask.”

Don’t get us wrong, we have no problem with state government retaining ownership of South Carolina’s vital port infrastructure assets – they should do that – our beef is letting state government manage those assets.

As for the $5 billion McMaster wants for South Carolina roads and bridges, our position on this particular pot of money remains consistent.

“If Trump and the U.S. Congress approve national infrastructure legislation then South Carolina should absolutely use the money it receives from this bill to improve the deplorable condition of its highway system,” we wrote in our original treatment of this issue.

Of course as we’ve stated repeatedly, all the money in the world isn’t going to fix South Carolina’s roads and bridges – at least not until lawmakers take the politics out of project funding and fundamentally restructure the scandal-scarred S.C. Department of Transportation (SCDOT).

Oh well, there are obviously big bucks at stake in both of these fights … and we will do our best to keep readers apprised of developments as they move forward.