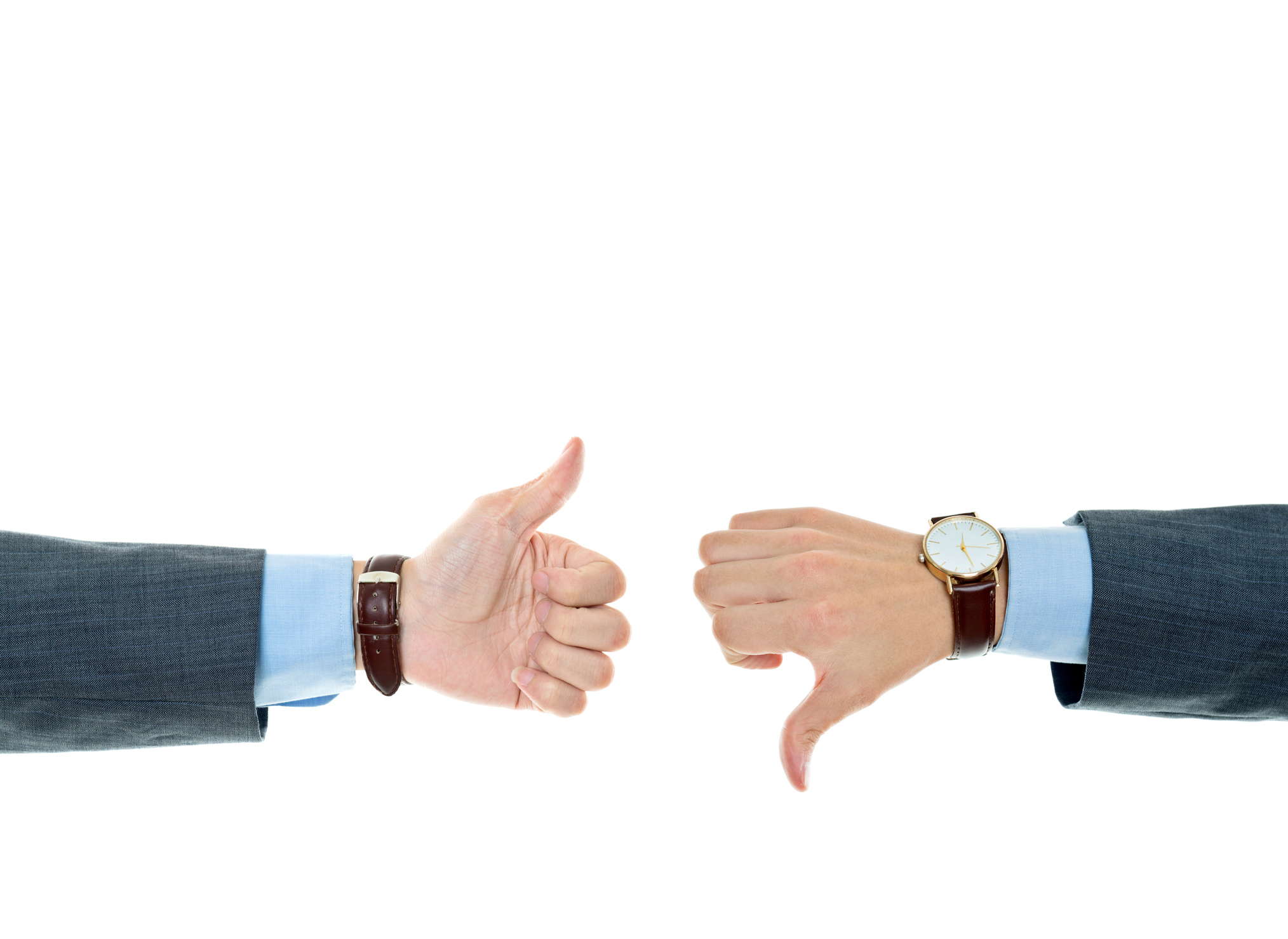 The first round of voting in the “Fightin’ Fifth” is in the books … with Democrats choosing their special election nominee (Goldman Sachs tax attorney Archie Parnell) and “Republicans” winnowing their field to two finalists (S.C. Speaker pro tempore Tommy Pope and former S.C. Rep. Ralph Norman).

Pope and Norman will face off in a runoff election on May 16, with the winner going up against Parnell and a handful of third party candidates on June 20.

The top vote-getter in that race will fill the U.S. congressional seat vacated back in February by Mick Mulvaney, who is currently serving as director of the White House’s Office of Management and Budget (OMB).

Before we look ahead to those races, though, let’s take a look at the scorecard from the first round of results. There were plenty of winners and losers in this battle … 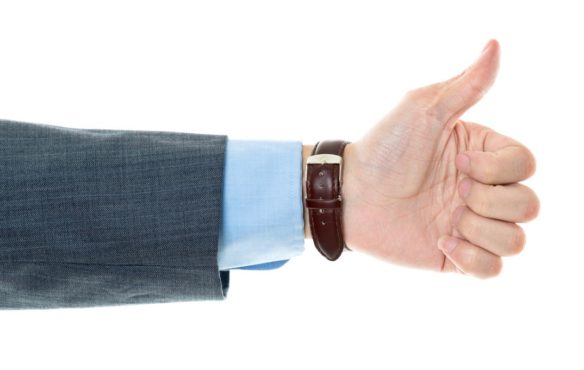 TAX HIKES … Both of the top two “Republican” finishers in this election are pure tax-and-spend lawmakers who have presided over soaring growth in state government while embracing unnecessary and unfair tax hikes on South Carolina citizens.  Obviously that didn’t bother the handful of GOP voters who bothered to turn out for this particular race.

TERM LIMITS … As we noted on several previous occasions, every single major GOP candidate seeking this seat signed a term limits pledge administered by U.S. Term Limits.  The issue was a featured agenda item for each of the major campaigns and dominated early press coverage in the race.

RALPH NORMAN … The ex-lawmaker didn’t look like a competitive district-wide candidate in pre-election polling, but he steadily improved his position and nearly outpolled Pope – the frontrunner who enjoyed a double-digit lead in this race back in January.  Norman spent a boatload of money to do it, though, including a massive investment in the Charlotte television market that produced mixed results.

WALTER WHETSELL … GOP consultants have been using this race to showcase their skills in anticipation of the impending collapse of the state’s largest political consulting empire (the embattled firm of Richard Quinn).  Whetsell’s management of the Norman campaign should certainly make his Lexington, S.C. firm an attractive option – but now he’s got to show his candidate can carry his momentum across the finish line.

ROBERT CAHALY … The wily advisor strikes again.  Cahaly’s candidate in this election – Camden, S.C. businessman and S.C. State Guard leader Tom Mullikin – was virtually unknown three months ago and had significant baggage owing to a flood of contributions made to liberal candidates.  Somehow Cahaly muted Mullikin’s potential negatives and transformed him into a “Trump candidate” – one who registered a solid third-place showing that most analysts agree was well above expectations.

“REPUBLICANS …” Despite offering a terrible slate of candidates, the GOP drew more than twice as many people to the polls in this low-turnout election as Democrats did – making the minority party’s vow to “flip the fifth” from red to blue a dubious proposition indeed.

FITSNEWS ADVERTISERS … Both of the GOP candidates who ran advertisements on this website advanced to the “Republican” runoff election.  As noted above, we had very few nice things to say about either one of them – but they got their messages through to our readers regardless, and those messages clearly resonated. 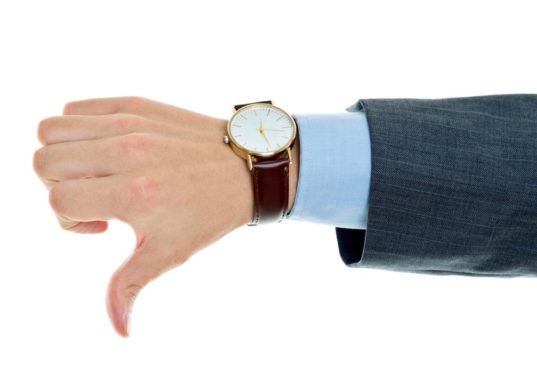 DEMOCRACY … Of the nearly 500,000 registered voters in this district, only 60,439 of them (12.27 percent) bothered to cast ballots.  By comparison, 15.56 percent of registered voters participated in the 2013 special election for the S.C. first congressional district.  Either people weren’t interested in this race, didn’t like the field or voter targeting efforts failed miserably.

DEMOCRATS … The Democratic primary attracted only 18,690 voters – less than half the number that showed up on the GOP side.  That embarrassing showing makes it far less likely for national liberals to plow money into this race – especially considering the minority party’s nominee is said to have originally flirted with a GOP bid.

CHAD CONNELLY … The former S.C. Republican Party chairman should have easily landed in the runoff election in this race.  And at that point, he probably should have won this seat given the two tax-and-spend fiscal liberals he was competing against.  That didn’t happen – at all.  Connelly’s distant fourth-place finish in this special election is one of the more embarrassing electoral outcomes we’ve seen in Palmetto politics.  Ever.

FIRST TUESDAY STRATEGIES … If the consulting firm led by one-time GOP kingmaker Warren Tompkins hoped to use this election to re-stake its claim to “Republican” supremacy in Palmetto politics, the exact opposite happened.  Tompkins’ candidate should have been a contender in this race – but got flat-out rolled.

JEFF DUNCAN … The third district U.S. congressman endorsed Connelly early in this race, believing him to be a viable contender.  Not only did Duncan’s support fail to move the needle, the fourth-term congressman now has to serve alongside someone whose candidacy he actively opposed.  Watch your back, man!

SHERI FEW … All indications heading into Election Day signaled a better-than-expected showing for this social conservative firebrand, who repeatedly hit on the hot button issues that engaged activists care about.  Few wound up drawing less than five percent support, though, a disappointing showing indeed.

Donald Trump Is Right About The Budget