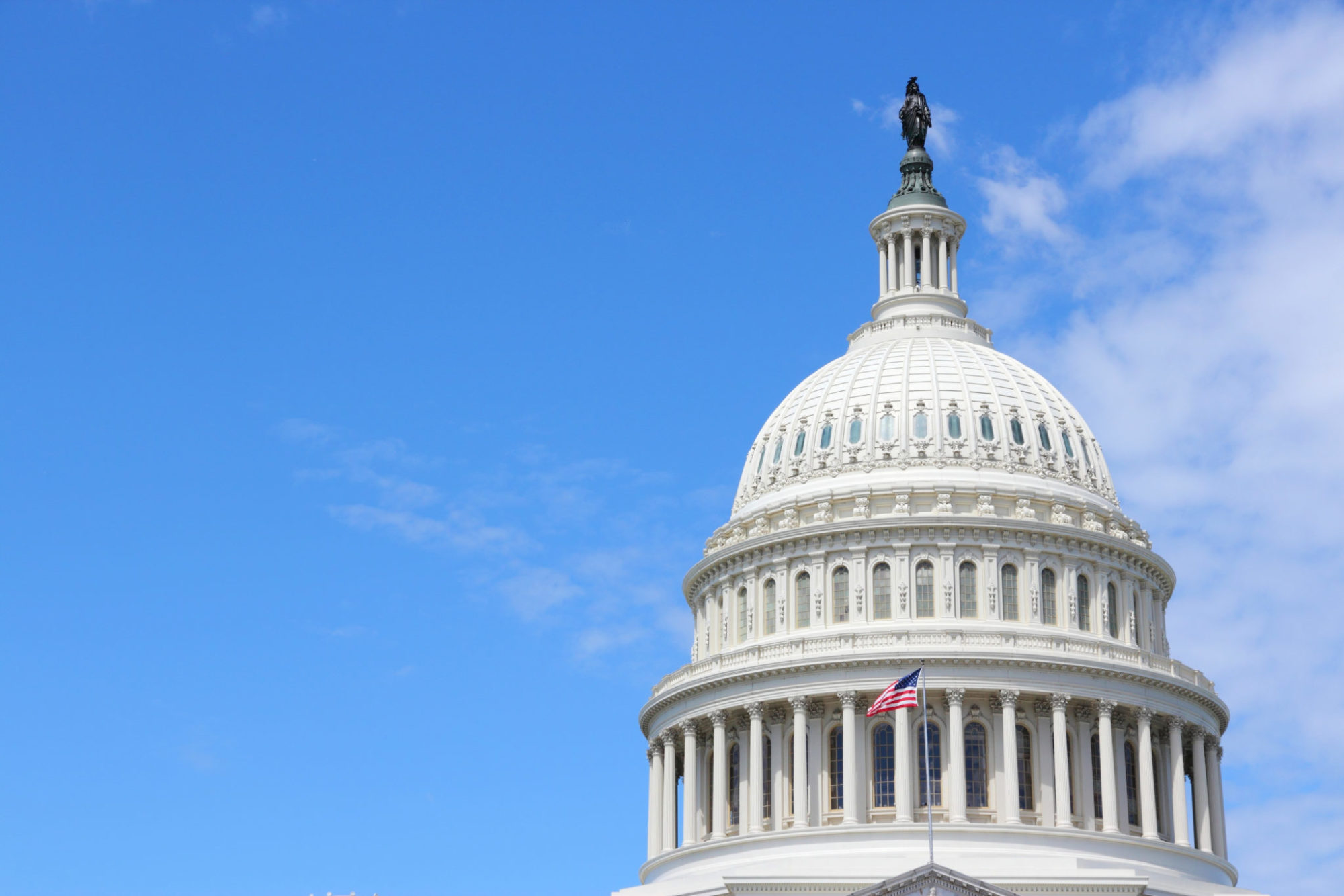 With populism coursing through America’s political bloodstream – especially in “Trump Country” – the issue of term limits is back on the front burner in a big way.  Always a popular position, a burgeoning anti-establishment movement led by U.S. president Donald Trump has fueled fresh momentum for the issue.

Trump even included the issue in his own campaign repertoire …

In South Carolina, the race for a recently vacated U.S. congressional seat has turned into a term limits showcase.

Candidates for the Palmetto State’s fifth congressional district have been tripping over themselves to take the lead on this issue – with five of the six announced candidates signing a pledge sponsored by U.S. Term Limits, the nation’s top advocacy group on this particular issue.

That pledge affirms a candidate’s intention to “cosponsor and vote for the U.S. Term Limits Amendment of three (3) House terms and two (2) Senate terms and no longer limit.”

Kris Wampler – a libertarian-leaning attorney from Indian Land, S.C. – is the only candidate in the race who has said he will not sign.

The fifth district (map) covers the northern central portion of South Carolina – including the booming suburbs of Charlotte, N.C.  It has been reliably Republican since it was redrawn prior to the 2012 elections – which is one reason Democrats are having trouble getting top prospects to consider running for the seat.

Mick Mulvaney held this seat until last month, when he was confirmed as the new director of the White House Office of Management and Budget (OMB).  Mulvaney had represented the fifth district since January of 2011 – defeating U.S. House budget committee chairman John Spratt in the Tea Party wave election of 2010.

The Return Of Barack Obama