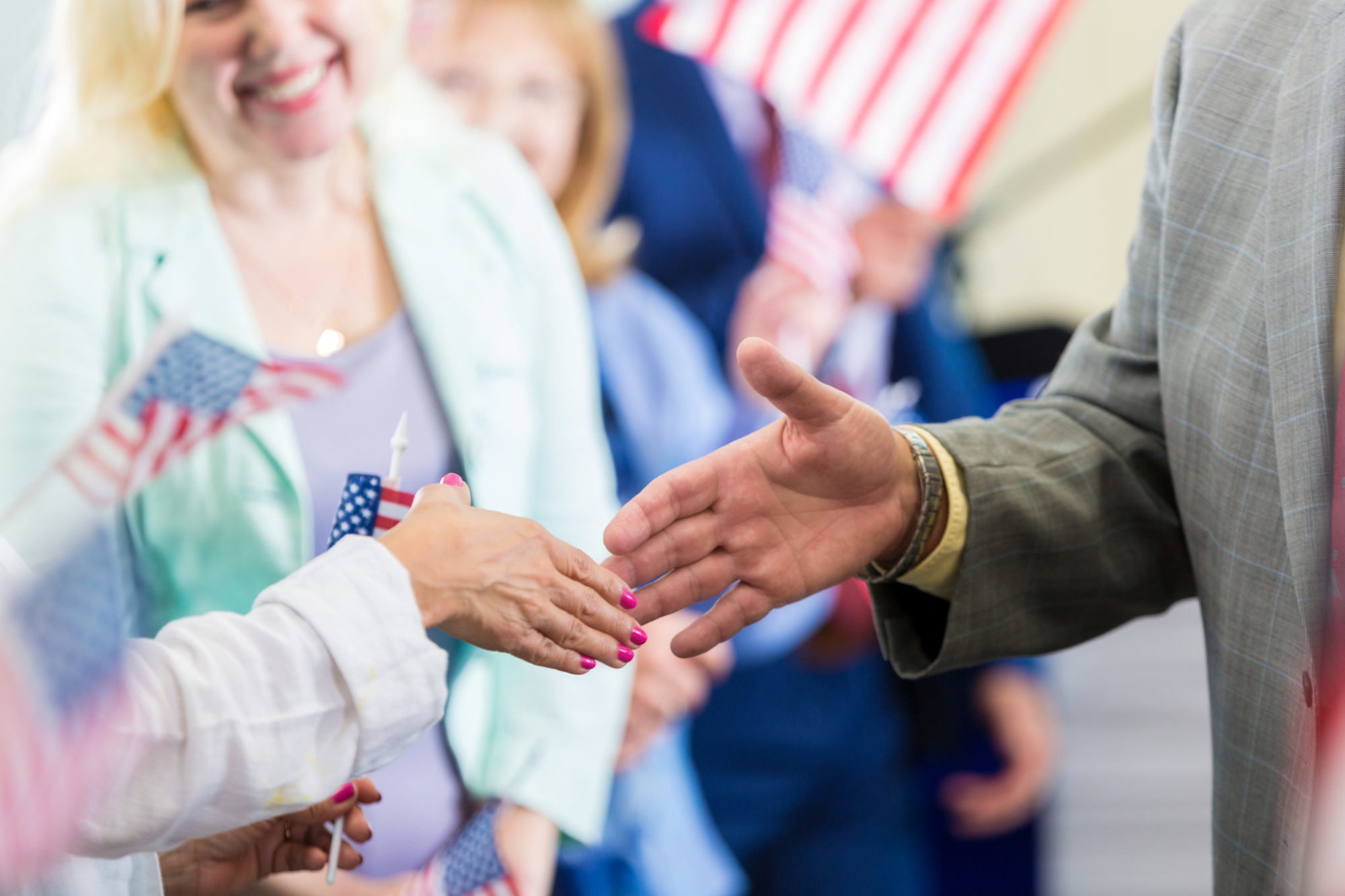 All the results are in from Tuesday’s voting in South Carolina’s fifth congressional district – where a pair of primary elections were held today to determine the major party nominees for next month’s special election to replace Mick Mulvaney.

On the “Republican” side, a pair of tax-hiking candidates – S.C. Speaker pro tempore Tommy Pope and former S.C. Rep. Ralph Norman – advanced to a sudden death runoff election on May 16.  On the Democratic side, establishment frontrunner Archie Parnell – who nearly ran as a “Republican” – easily vanquished his rivals to secure a spot in the June 20 special election.

Can Parnell flip this district to the Democrats?  Not likely …

Mulvaney held the “Fightin’ Fifth” from January 2011 until February of this year, when he was confirmed by the U.S. Senate as the White House’s director of the Office of Management and Budget (OMB).

On the “Republican” side, here are the final (unofficial) results …

Meanwhile here are the final (unofficial) results from the Democratic primary …