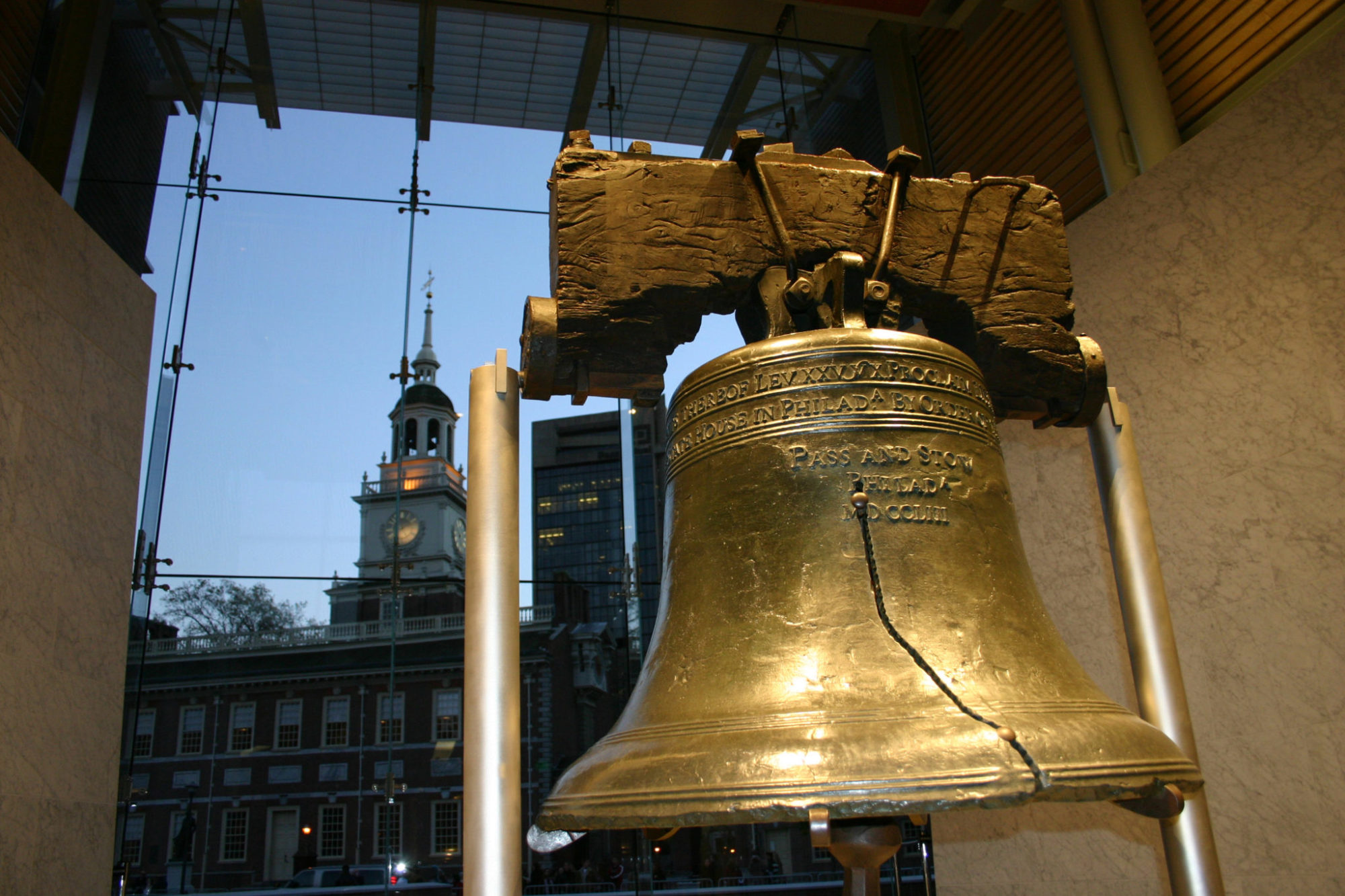 Former U.S. Senator Jim DeMint – one of the nation’s most consistent, respected conservative champions – was ousted from his position as president and CEO of the Heritage Foundation, a so-called “conservative” think tank in Washington, D.C.

DeMint’s removal – rumored for several days – was formally announced by board chairman Thomas A. Saunders III.  In fact Saunders did more than just announce DeMint’s departure, he ripped the former Senator – implying that he was a managerially incompetent egomaniac.

“After a comprehensive and independent review of the entire Heritage organization, the Board determined there were significant and worsening management issues that led to a breakdown of internal communications and cooperation,” Saunders said in a statement.  “While the organization has seen many successes, Jim DeMint and a handful of his closest advisers failed to resolve these problems.”

“Heritage has never been about one individual, but rather the power of conservative ideas,” Saunders’ statement continued.  “Heritage is bigger than any one person.”

Saunders statement concluded that DeMint’s ouster would “make Heritage stronger in the short term and the long run.”

In a statement defending his tenure at the think tank, DeMint said he was “grateful to have worked with some of the greatest minds and talents in America and believe we’ve accomplished together what we set out to do.”

He praised the group’s advocacy in the recent fight to confirm U.S. Supreme Court nominee Neil Gorsuch, its founding of four new research institutes, its facilities expansions and its launch of The Daily Signal, an in-house conservative new media outlet.

“This is a record of which I am very proud, on behalf of myself, my management team and the many dedicated Heritage staff and members nationwide,” he said.

DeMint also touted Heritage’s rise in the national and global think tank rankings, all of which improved under his watch.

“Reagan once said there’s no limit to what you can achieve if you don’t care who gets the credit, and nothing better exemplifies that selfless dedication than the men and women I’ve been honored to work with at Heritage,” he said. “I will continue to be part of that great fight for freedom for years to come and I’m excited about the next chapter in my work for the conservative movement.”

According to The Atlantic, DeMint’s ouster was orchestrated by a double-dealer named Mike Needham, who runs the Heritage Foundation’s political arm.

“To the Trump-averse elements on the board, Needham has pointed to DeMint’s growing coziness with the new administration as evidence that the think tank, a beacon of movement conservatism, needs a new steward,” the outlet reported.  “At the same time, Needham has been telling pro-Trump board members like Rebekah Mercer that Heritage needs a leader who will follow the president’s lead—even going so far as to float White House chief strategist Steve Bannon, a key Mercer ally, as a potential future president, according to one source.”

This website has never been a fan of Heritage.  In fact we believe the organization is nothing but a shill for the big-spending “neoconservative” warmongers in our nation’s capital.

As for DeMint, we’ve always been impressed by his principled brand of pro-taxpayer, pro-liberty advocacy.  With rare exceptions, he has been rock solid on the bread and butter taxpayer issues that matter to us – which is why we were so disappointed to see him leave his post with four years remaining on his U.S. Senate term.

What will DeMint do next?  It’s unclear – but a return to elected office doesn’t appear to be in the cards.