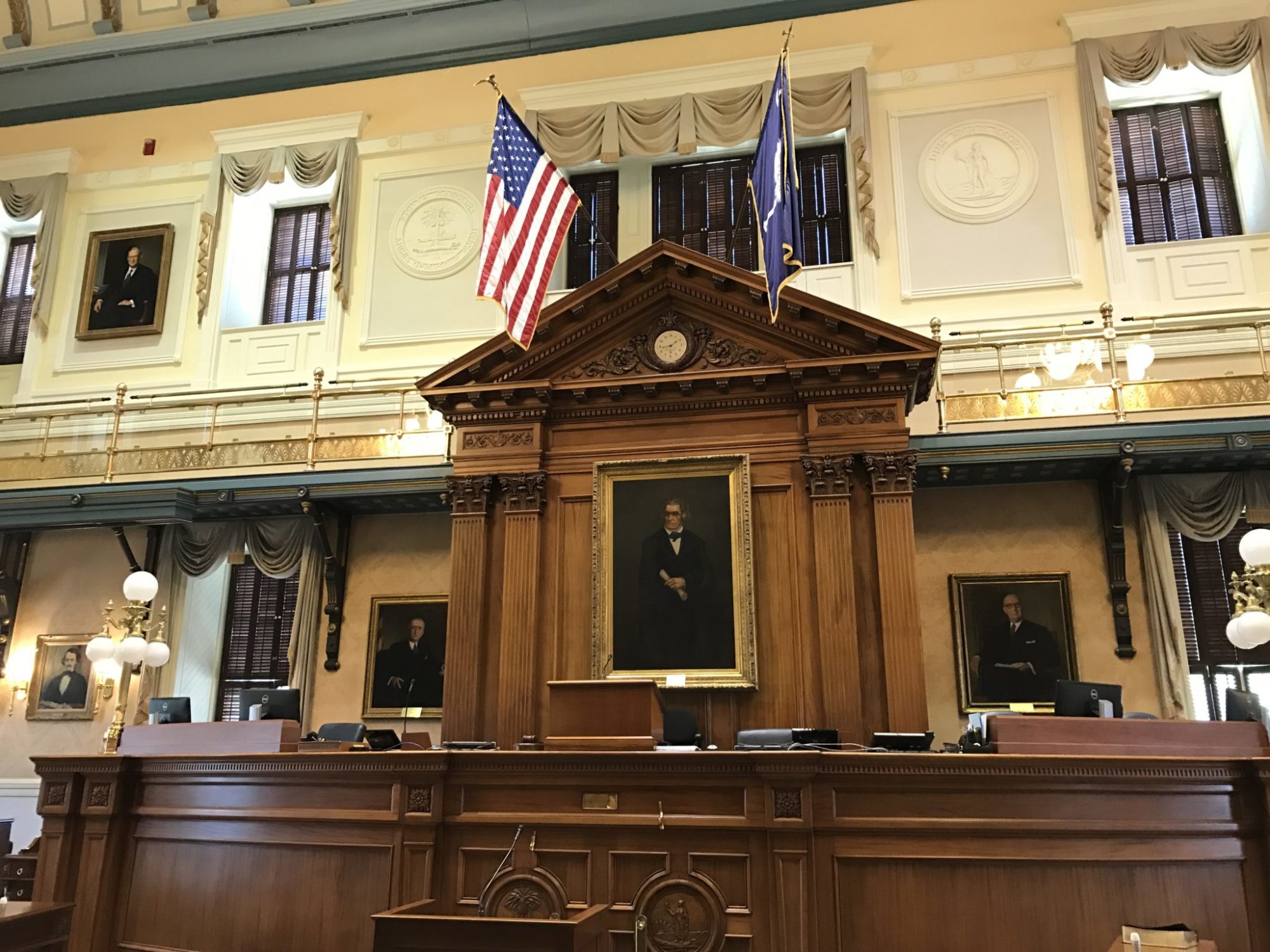 Freshman S.C. Rep. Katie Arrington has filed legislation that would impose term limits on the chairmen of committees in both the S.C. House of Representatives and State Senate.

That’s a long-overdue reform – one this website has been championing for years.

Arrington’s proposal – which would take the form of a constitutional amendment – would prevent State Senators and Representatives from serving more than twelve years as the chairmen of any of standing legislative committees.  It does not apply term limits to lawmakers themselves, though.

“I promised my constituents that I would shake things up in Columbia to make government more efficient, effective, accountable and ethical,” Arrington said in a statement announcing her proposal. “For too long, our state has suffered because certain politicians refuse to accept new ways to solve problems. South Carolinians suffer because these politicians remain complacent, as issue like our roads worsen, simply for the sake of maintaining their own political power. While I know my legislation will not make me many new friends in Columbia, I also know that this legislation is necessary to truly return power back to the people.”

Arrington is absolutely correct … and she is to be commended for advocating on behalf of this common sense reform.  Not only do we endorse her legislation, H. 4130, we would extend it to legislative leadership posts (i.e. Speaker of the House, Senate president pro tempore, etc.).

As for the particulars of the proposal, we would probably amend Arrington’s bill to provide for limits of no more than eight years (as opposed to twelve) – and we’re not sure that imposing term limits on committee chairs is something that requires an amendment to the state’s antiquated 1895 constitution.  All it takes is for each chamber to amend its rules.

Arrington does make a good point as to her rationale for pursuing a constitutional amendment, though.

“I have introduced this legislation as a constitutional amendment, as opposed to a rules change, so power-hungry politicians cannot simply change the rules in a future session,” she said.  “Furthermore, by having the voters make the ultimate decision on this issue, future politicians would be more accountable to their constituents should they try to revert back to the ‘good ‘ol boy’ system.” 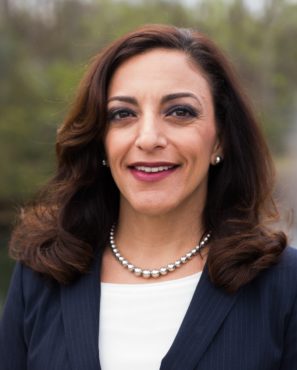 Sources within the S.C. House tell us Arrington is “smart, honest and hard-working” and has cultivated allies of various ideological orientations.  Several of her colleagues on the S.C. House government oversight committee have described her as “tenacious” in discharging her duties there, as well.

We haven’t been pleased with all of Arrington’s votes, but her decision to tackle this issue is certainly praiseworthy.  Imposing such limits seems to us to be part of a desperately needed “shakeup” in South Carolina state government – which has come to be defined by excess, corruption and ineffectiveness.

Arrington’s bill was read across the desk of the S.C. House earlier this week and referred to the chamber’s judiciary committee, which is chaired by Rep. Greg Delleney.  It is unlikely to make any progress this year, but our hope is Delleney will move quickly to give it a hearing and that lawmakers will pass it at some point during the current two-year session.

Assuming that happens, South Carolina voters would have the option of approving the reform during the 2018 election.